Should You Use Credit Card Balance Transfers? 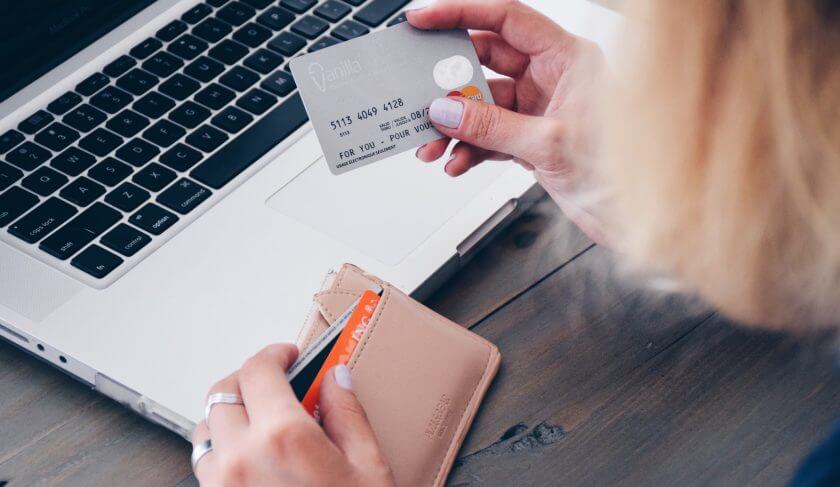 Promotional rate balance transfers can offer a way to sidestep steep credit card interest rates. But they can also be a trap and lead to more debt.

When her home renovation project went over budget, Carrie Wiley of New York City found herself with about $18,000 in unexpected credit card debt. With high-interest rates on the credit cards, she was paying about $400 a month in interest alone.

“When I realized how much of my monthly payments were going strictly towards interest, I realized I needed to change something so that I could pay off the debt faster,” says Wiley.

She decided to open two new credit cards that would offer her a period of no interest on account balances that were transferred to the cards. Credit card companies often run these promotional rates in order to attract new customers. The company will offer low- or no-interest lending on balance transfers for a set length of time, usually between nine and 18 months.

Although Wiley was nervous about transferring her balances and opening more credit, she realized that if she was careful, it could be a great financial option.

“I was now able to avoid interest for 15 months while I focused on paying down the debt I had accumulated,” she says, adding that she was able to pay off the debt in five months — three months sooner than she had anticipated when she initially charged the home repairs.

For savvy consumers like Wiley, promotional rate balance transfers can offer a way to sidestep steep credit card interest rates. But they can also be a trap and lead to more debt.

Here’s what you need to know about using balance transfers.

Should You Use Credit Card Balance Transfers?

Depending on who you ask, balance transfers are either a great option or a scheme to take advantage of consumers. Although the strategy worked for Wiley, many people who use balance transfers end up deeper in debt.

That’s what happened to Dara Schmoe, a 39-year-old high school math teacher from Snohomish, Washington. Schmoe used credit cards to keep up with her peers who liked to travel and snowboard after college. During those years she would occasionally realize that she was living beyond her means and try to tackle her debt.

“When I would become overwhelmed by the growing size of the debt, I would come up with a plan to pay it off, typically by using (balance transfers,)” she says.

Schmoe would open a new card and pay diligently for a few months before going back to spending too much. Eventually, this led to $15,000 in credit card debt.

“The reason that this method of getting out of debt backfired is just about the same reason that I was in debt in the first place,” she says. “I had very little knowledge of how to use credit responsibly.”

“Balance transfers can be a sticky situation for people who aren’t careful with their spending,” warns Andrea Woroch, a personal finance expert.

Despite that, Woroch says that balance transfers can be a helpful tool when used properly.

“Someone who is only making minimum payments on a high-balance, high-interest credit card is wasting money on interest fees, and it will take a very long time to get out of debt,” she says.

Having a low-interest option can speed that process, but Woroch recommends having a plan to pay more than the minimum so that the debt is paid off before the card’s regular interest rate kicks in.

Know What You’re Getting Into

Like most sales and promotions, balance-transfer options are designed to look appealing at first glance. However, it’s important to read the fine print and understand the details of the offer before you sign up.

Often, there is a charge for the balance transfer — usually a percentage of the amount being transferred. It’s a good idea to compare what the transfer costs to what you’re paying in monthly interest to make sure you’ll be saving money in the long-term.

In addition, check that the card you’re signing up for does not charge interest retroactively. Some credit cards will charge interest on the balance that remains after the introductory period has ended, leaving you with a big, unexpected charge if you don’t pay everything off within the allotted time.

Finally, be sure to understand what the interest rate is for new purchases. That might not be the same as the low- or no-interest balance transfer rate, and you don’t want to be swiping your card without realizing you’re being charged a lot of interest.

Don’t Close Your Other Cards

In order to pay off credit card debt, it’s important not to rack up new charges after your balance transfer. Because of that, you might be tempted to close your other credit card accounts, but it’s best to leave them open in order to improve your credit score.

If you’re concerned about the temptation to use your cards, leave them at home or even cut them up. Be sure you haven’t stored your cards’ information on your favorite websites for one-click shopping. By removing these conveniences, you’re less likely to build up your debt, Woroch says.

Like many financial decisions, using credit card balance transfers has benefits and risks, so do your research before you sign up.

When Saving for Retirement isn't a Given