6 Surefire Ways To Fix Your Credit 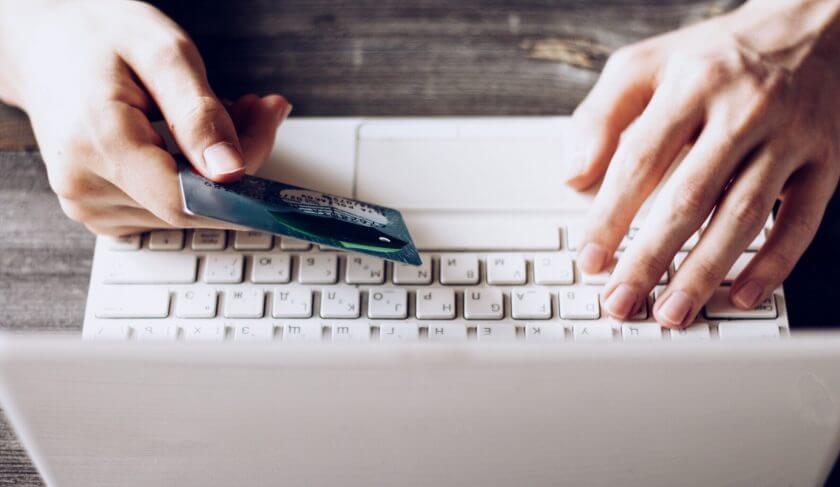 A credit disaster doesn’t have to ruin your record forever. Here are six ways to fix and rebuild your credit — now.

A reader named Val wrote me after a stint of unemployment left her drowning in medical bills, student loan debt and collection accounts. She was working again, but the pay wasn’t great and she wondered if her credit would ever recover. “I have no idea how to grab hold of my credit score and get it to rise once again,” she says.

Eighteen months later, after educating herself about credit, Val still hadn’t found a better job — but her scores were marching higher. She managed to pay off overdue bills and get collection accounts erased from her credit reports. She applied for — and received — a credit card to help her rebuild her scores. “I still have some medical debt to wipe out, but my car is almost paid off! And I just started paying off my student loans,” Val reports.

If your credit has suffered due to unemployment, illness or financial irresponsibility, the damage doesn’t have to be permanent —if you know how to bounce back. Here are six ways to fix your credit starting … now.

You can’t repair your credit if you’re still falling behind on your bills. Once your credit crisis has passed, you should start stabilizing your finances. Most important: Your spending should be less (preferably much less) than your current income. Val used the 50/30/20 plan that bankruptcy expert and U.S. Sen. Elizabeth Warren outlines in her book “All Your Worth”: 50 percent of after-tax income goes to “must haves” such as housing, food, utilities, insurance and minimum loan payments; 30 percent goes to “wants” such as clothes, vacations and eating out; and 20 percent is for saving and paying down debt.

There are plenty of other budgeting systems, but they typically share the same goals: to help you move away from living paycheck to paycheck, where you’re vulnerable to every little economic setback.

Get free copies of your credit reports from AnnualCreditReport.com and note any collection accounts, including contact information for the collection agencies. You may not need to take action on debts that are about to fall off your credit reports (they typically do so automatically seven years and 180 days after the date the original account first went delinquent).

With other accounts, you might consider offering a lump-sum payoff in exchange for the collector deleting the account from your credit reports — a so-called “pay for deletion.” This is tricky, though, since even acknowledging the debt is yours can inspire the collector to sue you.

If you still have credit cards, use them lightly but regularly to help rebuild your scores. Do not, however, use them to build up debt. You should pay off your cards in full every month, since carrying a balance does not help your score. If you have balances you can’t pay in full, at least pay them down over time.

Get a Secured Card

If you don’t have a credit card, apply for a secured card. With secured cards, you make a refundable deposit with the issuing bank — usually somewhere between $300 and $1,000 — in return for a credit limit of the same amount. Make sure the card issuer reports your payments to all three credit bureaus (Experian, Equifax and TransUnion). The card can’t help your score at a bureau if it’s not being reported there.

Most credit scoring formulas, including the leading FICO score, reward people for using a mix of different credit accounts. If you don’t have a mortgage, student loan, auto loan or other installment loan showing on your credit reports, consider taking out a small personal loan and making on-time payments to boost your scores. Again, make sure the loan issuer reports to all three bureaus, so the loan helps build your credit across the board. Avoid rent-to-own and payday lenders, as their loans typically do nothing to help your scores and come at a high cost.

Many people don’t realize there is no such thing as “a credit score” — there are many different scoring formulas that don’t all react the same way to the underlying information reported by the credit bureaus. In addition, people’s scores typically vary depending on which credit bureau is used (they’re private, competing businesses) and when the score is pulled, since scores change all the time. So if you compare the Experian FICO score you got in March with the Equifax Vantage score you got in July, the two numbers may not be in the same ballpark.

If you’re trying to track your credit recovery over time, it makes sense to consult the same type of score from the same bureau or bureaus. You can buy FICO scores for about $20 apiece at MyFico.com, or get them free from various credit card issuers. Just watch out when other providers offer “consumer education scores” that aren’t typically used by lenders. The scores may be free, but they might also be less useful when it comes to knowing where you stand with lenders.

Uh oh! These 7 Red Flags Mean You're In Financial Trouble