COVID Scams On The Rise: How To Avoid Falling Victim 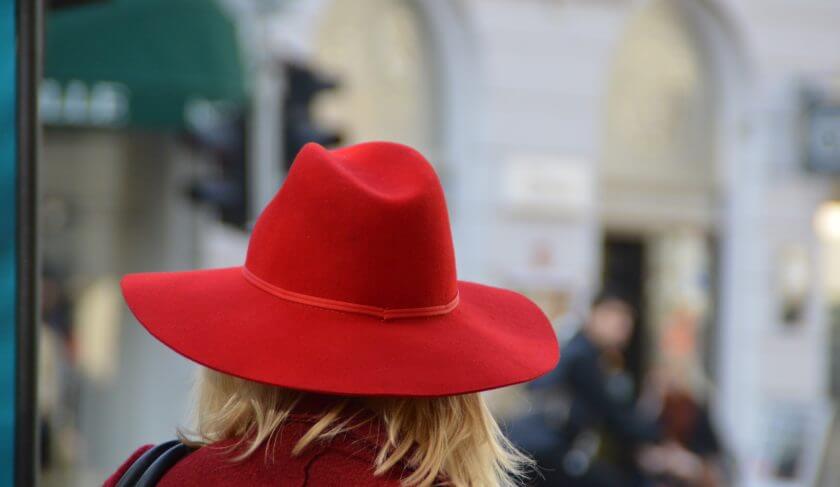 Just because life has slowed down for many of us doesn’t mean hackers and scammers have. Here's what to look out for to stay safe.

You might think that scammers would slow down to match the pace of the rest of the world, but since the coronavirus pandemic took hold, we’ve seen a stark rise in scams everywhere. Calls, texts, emails, account fraud, you name it, it’s all on the rise, and its cost consumers more than $74 million.

With so much confusion this year surrounding lost jobs, paused retirement accounts, and college savings accounts that have been refunded, many of us have grown accustomed to giving out our personal information via phone, and this habit may have made us less vigilant when it comes to safeguarding our Social Security number, birthdate, and other private information.

Personally, I’ve seen a tenfold increase in the number of spam calls and texts I get each day, so I decided to check in with some of the women of the HerMoney community, via our private Facebook group, to see just what women around the country have been experiencing. Unfortunately, I’m far from alone.

LISTEN: Frank Abagnale On How To Protect Yourself From The Latest (And Incredibly Clever) Scams

The robocalls are in no way slowing down. Rebecca W. reports getting “so many calls.” “I’m looking for a new job and am forced to answer since I don’t know who may be calling,” she adds.

Rebecca J. got a robocall warning her that her Social Security number had been “frozen,” (obviously fake, no such thing exists), and Cindy C. received a call letting her know there was a warrant out for her arrest in Texas because of back taxes. Thankfully, both women hung up immediately.

Jennifer P. says she often worries about the realistic-sounding robocalls her mom has been getting, since scammers are known to prey on the elderly. “My mom has had some very questionable messages left on her phone that she might have called back on if I had not warned her not to. ‘Someone has stolen your SSN’ is a scary thing to hear, but I am sure that is not the way the SSA would contact a person. Another was to confirm an iPhone 11 ordered through Amazon. We checked her account and there was no record of an order. They say all sorts of stuff to scare you into calling the number they leave,” she says.

Heather S. got a Social Security scam call, which she reported through the ssa.gov website to the OIG. The following day, she got tons of scam calls, “first from the area code I used to live in, and then from some area code in the San Gabriel Valley near Los Angeles,” she says. She started blocking every single number that came in to avoid more calls.

A few women said they’ve been getting suspicious texts from unknown numbers notifying them of packages that are pending delivery. Linda R. says she just blocks them, but they often just pop back up under another number. Lisa Gould Ocasio has been getting a lot of texts about an “urgent UPS or USPS or FEDEX package” that she never ordered, and Suzanne Cassidy gets texts about packages from months back, including links asking her to claim said package.

Some women have also been having trouble with PayPal-related scams. Andrea E. heard from the company, which told her there has been a security breach in her account. She gets this message about once a week. Shirley Z. sees some of the same.

For Sonja T., it doesn’t stop there. She is also getting notifications from Netflix and Amazon stating that her accounts have been blocked so she has to update her credit card info, confirm the account, and click the link to proceed. Apps are interfering with Nicole F.’s life, too. “I received a message to confirm receipt of money from Venmo. I don’t have an account with Venmo and wasn’t expecting money from anyone,” she says.

Meanwhile, Jane G. has been having problems with social media, seeing spikes in friend and follow requests from “men who created their accounts about five minutes earlier with suspect pictures,” she says.

Attacks through work are also a risk, especially for Carrie B. “I got an email impersonating the controller at a firm I work with regularly, asking if I’d sent payment for a project (the project name was in the subject line). I responded without a second thought, only to receive a follow-up email indicating this firm was moving to ACH and wire payments. It was then that I noticed the email address was formatted oddly. Sure enough, a scam. You can’t be too careful these days with wires – ALWAYS phone verify,” she says.

So, what advice can I leave you with? Well, first check out HerMoney’s top stories on the latest and greatest scams out there today, and how to avoid them:

Then, always make sure to follow these rules in order to fully protect yourself:

HerMoney Podcast Episode 232: The Step-By-Step Guide To Applying For College