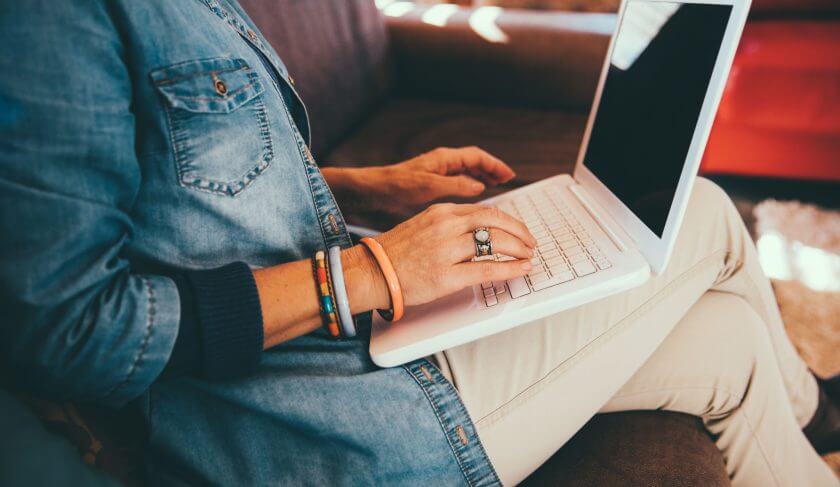 Almost two years ago to the day  — July 29, 2017 — the Equifax breach that impacted more than 147 million Americans was discovered.

Last week in a federal court in Atlanta, those chickens came home to roost in the form of a $650 million fine that Equifax must pay, and at least $300 million of that will go directly to consumers. (The rest is fines paid to state authorities and the Consumer Financial Protection Bureau.) Folks who can prove they were harmed, and that the harm is “fairly traceable” to the breach are eligible for restitution of up to $20,000, but you’ll need to submit documentation showing that you lost money as a result of your identity being compromised, or that you spent money on precautions like credit monitoring services. Speaking of which, Equifax also agreed to provide up to 10 years of free credit-monitoring services to victims of the breach, and reimburse customers for the time they spent taking preventive measures or dealing with identity theft, at a rate of $25 an hour for up to 20 hours.

It took a few days, but here’s the skinny on what you need to a) know and b) do if you want to cash in (albeit minimally) on the Equifax breach.

First, figure out whether you were impacted at all.  About half of all Americans — some 147 million in all — were. You can determine if you were one of them by going to this page Equifax has set up. (Alternatively, you can call, 833-759-2982).  Type in the last six digits of your Social (yes, you have to) and your last name and you’ll get an answer.  (Mine, for the record, was compromised.)

Second, file for compensation.  You have until January of next year to do this, but it takes all of five minutes so do it now.  You’ll fill in a form with your identifying information.  (It’s ironic to me that this form includes things like your email address and year of birth — in other words, things that make ID thieves salivate — but so be it.  I did it.)  There are two options in how you’ll receive this compensation. Up to $125 (there’s only about $31 million available for this, so if too many people file, each will receive less) or 10 years of free credit monitoring.  You’re only supposed to get the cash if you will certify that you already have credit monitoring.  But if you want the cash and don’t have it, you can quickly sign up for free credit monitoring with Credit Karma, then proceed with filling out the forms.

Then, it’ll ask you if you want to make a claim for more money based on time you spent either trying to recover your identity because it was swiped, or trying to prevent it from being swiped, including putting freezes or fraud alerts on your account. I did the latter, but frankly it was so easy, I didn’t feel like taking the time to go back and remember when I froze and lifted. It also asks if you spent any money trying to protect your identity, which I didn’t.  So, moved on.  Finally, it asks if you want your money via check or pre-paid card. Then you sign the form and that’s it.

So do this, because… free money. And then (she says, sounding like a broken record), freeze your credit.  Please. Freeze. Your. Credit.

For our full story on credit freezing click here. Otherwise, check out the Cliff’s Notes version below.

HERE’S WHAT YOU NEED TO DO:

Newsflash: The F***ing Latte is a F***ing Metaphor