This Week In Your Wallet: Summer Doesn’t Always Mean A Slump… And Other Lessons 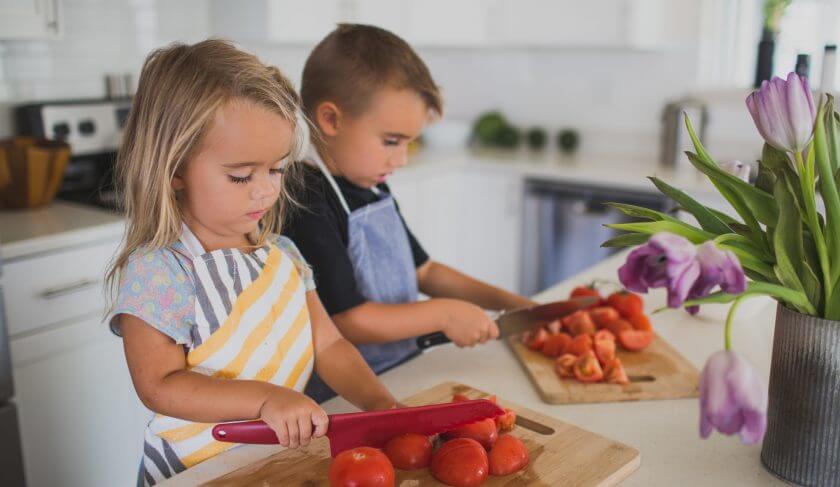 Before we even clear our throats on the busy financial news week, we are sending thoughts and prayers to El Paso and Dayton. And of course, to Gilroy, and all of the other cities that have fallen victim to recent shootings. So many incidents of senseless violence make it hard to find the right words, but this feels like…maybe…hopefully…we’ve hit some sort of a turning point.  Even The New York Post urged the President to take action against gun violence.  It’s well past time.

It was, however, a busy news week, and there are a number of things we need to touch on.   Markets dove on Monday — repercussions from the escalating talk in the trade war with China.  Was it tit for tat? China blamed Trump for driving down the value of the yuan. Trump tweeted, laying the blame for the falling currency at China’s feet. This all came on the heels of a cut in interest rates of 25 basis points by the Federal Reserve — the first, it should be noted, since 2008. We think Robert Samuelson explained this “insurance cut” nicely in The Washington Post.  It was aimed at keeping the jobs numbers rolling in as smoothly as they did on Friday when it was reported that 370,000 workers joined the job market last month, and average hourly wages increased by 3.2% from last year. A decade into this recovery, more lower and middle income workers are finally feeling the benefits. The Fed Chair wants this to keep on keeping on.

So the question — with all of the above in mind — is you.  What did you do when the markets roiled on Monday? We hope absolutely nothing. We’ve talked often on HerMoney about how the market reacts to news — good and bad — and we’re sticking with our story. You can’t control the economy, but you can control your own personal economy.  As anyone who pulled out of the markets when they started tanking last decade and sat on the sidelines for years can attest, sometimes being comfortable in the end means tolerating periods of being uncomfortable.  Keep contributing to your retirement accounts. Rebalance regularly. Don’t check the ticker too frequently. You’ll be fine.

And hopefully, the middle class will eventually be fine, too. The cost of living has gone up while earnings have been at a standstill for nearly 20 years. The unfortunate by-product is that many folks have gone further into debt as they’ve tried to maintain their lifestyles. The price of cars, college and homes have gone up significantly, and consumer debt has reached $4 trillion. Last year student debt hit 1.5 trillion and auto debt rose by 40%.

The last time I remember seeing debt creep up like this, I pitched The Debt Diet to Oprah and started working on my get-out-of-debt book Pay It Down. That was back in 2001, when I was shocked by a story written by Louis Uchitelle in The New York Times about how Americans owned a smaller share of — i.e. had less equity in — their homes than ever before. This moment in time feels eerily similar. Granted, my timing was off by a few years since the housing bubble was still dozens of months from bursting. But as I noted above, even though the broader economy is not something that you can control, you can control how much consumer debt is on your personal balance sheet. Yes, money is cheap right now. But try to remember one of my favorite Money Rules: Just Because Someone Will Lend It To You Doesn’t Mean You Should Borrow It.

The CFP Board came under fire this week after not disclosing the questionable disciplinary history of more than 6,000 advisors listed on their site, LetsMakeAPlan.org, as originally reported by The Wall Street Journal. The organization has since announced it would be launching a task force to make sure that this doesn’t happen again. That’s good news, but it’s also a decent reminder that a visit to a single website does not a background check make.  You’ll also want to take a look at the brokercheck tool run by FINRA. And then you’ll need to do your own due diligence. This involves asking any advisor if they’re a fiduciary — obligated to put your interests before their own, and to act in your best interest. You’ll want to understand what this relationship will cost you — in dollars, preferably, as advisors get paid in different ways. And that’s not all. For the 411 on questions you should ask any advisor you’re thinking about working with, check out our recent story.

Finally, if you’re not talking about money — and as The New York Times reports, a recent survey shows you’re probably not, here’s the truth: Your kids know more than you think they do.  They see how you use money. They see how much you have (and they have) and compare it to people around you (and them). And you’re not doing them any favors by keeping them in the dark. Talking with your children about money, in general, can help promote better financial habits and allows you to pass along your knowledge (including the things you wish you’d done differently) so that your kids can avoid those particular mistakes. Just maybe, after passing the potatoes, you can drop a little financial knowledge.

Are You a Financial Pushover? Here Are 3 Ways to Stand Firm in Your Financial Choices