This Week In Your Wallet: The Great Democratizer Of Capitalism 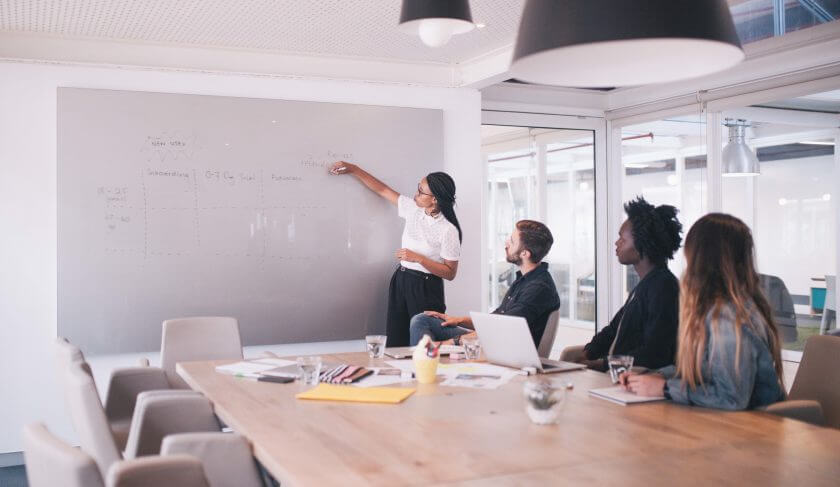 By now, you've likely read at least a few tributes to Vanguard Founder John Bogle, who died last week at the age of 89.

I especially appreciated this New York Times roundup of favorite Bogle lessons and memories (from, among others, Ariel Investments President Mellody Hobson, and Betterment Founder Jon Stein) and the Wall Street Journal’s Jason Zweig on his two-plus decades-long relationship with him. “History will remember Jack Bogle, the founder of Vanguard Group, as the great democratizer of capitalism, the person who made it possible for just about everyone to afford to buy a stake in stocks and bonds,” Zweig wrote. “I will remember him as the most extraordinary combination of stubbornness and flexibility I have ever encountered.”

I wanted to share my own favorite Bogle memory — which I love because it shines a spotlight on the humanity of a man so revered his followers dubbed themselves “Bogleheads.” In late 2008, I had invited Bogle to be a guest on the radio show I was hosting on the Oprah and Friends Channel on SiriusXM and, as he was known to be a firm believer in the value of rebalancing your portfolio (to bring your risk in line with your holdings), I asked him how often he rebalanced his own. “I think rebalancing makes a substantial amount of sense,” he said. With his own accounts, though, he noted, “I don’t rebalance… I leave it alone. I have not touched my asset allocation since March of 2000.”

He laughed. I laughed. And we moved on. But through the years, I’ve wondered what was at the heart of that. Was it laziness? No way. Procrastination? I doubt that, too. I think he decided two things: One, that at 80, he had better things to do with the time he had left on the planet. And two, that he had Enough (not coincidentally, the title of the book he had come on my show to promote. The subtitle is: True Measures of Money, Business and Life). By the way, years later, it’s still my favorite of his books. If you’re going to read one now, this would be my pick.

Why Closing The Pay Gap Is So Fraught

Last week, Citi revealed a median 29 percent pay gap between the men and women in its global workforce — along with a plan for closing it, including implementing a 40 percent increase in the number of women working at senior levels. (Importantly, the company is doing the same for minorities who earn a median 7 percent less than non-minorities). But a new story in the Harvard Business Review (written by pay consultants who help companies close these gaps) says that the most common ways of leveling the playing field are full of pitfalls. If you simply give women a raise to match what their male coworkers are getting, that could put significant pressure on a company’s bottom line and simultaneously not help individual women or the company as a whole — because you end up rewarding the wrong things. Instead, the authors argue it’s important to take a look at what’s causing the problem at its root. They ask: “Are women disadvantaged on intake? In ongoing raises? Are there large gender disparities in representation in different parts of your firm? Are you suffering a high rate of attrition in your female employees?” Focusing on these issues may be harder in the short term, but will reduce the chances that the wage gap will continue to persist in the future.

Down Payments And Debt

You’re 30 and want to buy a home — and yet, you just can’t swing it. Why? The Fed is pointing the finger at student loan debt, saying that it’s to blame for about 20 percent of the decline in homeownership among millennials. In 2005, 45 percent of heads of households age 24 to 32 owned homes. By 2014, the number had dropped to 36 percent. Over the same (nearly) decade-long period of time, the average student loan debt per capita increased from $5,000 to an inflation-adjusted $10,000. But is it possible both pay the loans and buy the house? Maybe. You need to keep your credit score attractive — preferably 720 or above — so that you can qualify for a mortgage to begin with. Then where the student debt is concerned, consider compartmentalizing. Refinance or look into a federal payment plan that adjusts your monthly payment in line with your income. Then look into homes that you can afford. If you’re shopping now, (or at least window shopping) here’s a look at what it takes to get a mortgage today.

Do You Need A LinkedIn Makeover?

The days where your résumé was your golden ticket to getting the job seem to be waning. Today it’s all about LinkedIn. Over 90 percent of recruiters rely on the site to find and vet job candidates, according to the Society of Human Resource Management. So, if it’s been a while since you burnished — or, let’s be honest, looked at — your profile, it’s time to show it some love. According to the folks at Money.com, including your location, education and a picture that looks professional are the sort of musts that dramatically increase the likelihood you’ll pop up during a search. They also offer hints for actually connecting with the folks you’re linked to by sharing articles, commenting on promotions and liking updates from connections. (“It’s a social network,” they point out. “Be social.”) And speaking of your network, here are some questions you can ask the folks in it instead of “can you get me the job?”

This Week In Your Wallet: Back In Business