Would you Break Up With your spouse over a hidden Debt? 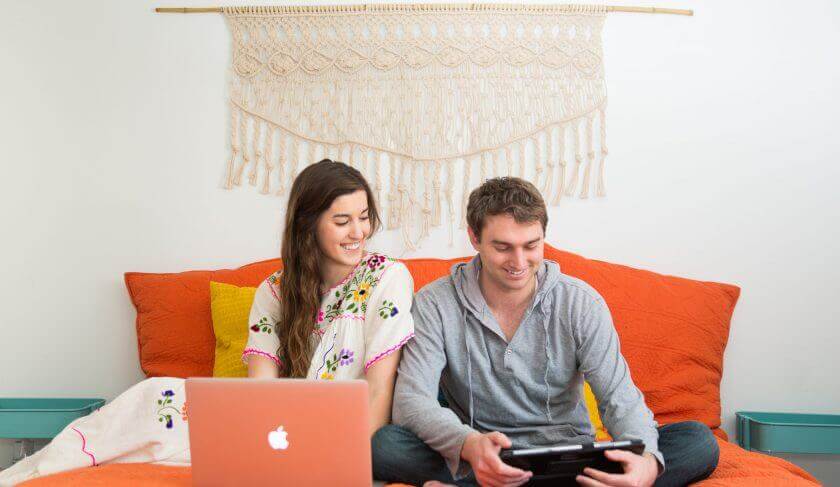 For 70% of people, learning about a hidden debt could be reason enough to end a relationship. But debt doesn't have to be the end of the story.

If you found out your partner had a hidden debt, would you end the relationship? A survey of 1,100 people in a relationship found that two-thirds would consider breaking up with their partner if he/she had hidden a debt.

A survey from YouGov on behalf of life insurance company Haven Life asked, “Imagine you found out that your partner/spouse had a debt you were previously unaware of. What amount of debt would make you think twice about the relationship?” For 70% of the respondents, the answer was a hidden debt of $5,000 on average.

One in five Americans who are in a relationship admit they’ve spent $500 or more without their partner’s knowledge, according to a CreditCards.com survey. In a survey from the National Endowment for Financial Education, one-third of people who have a joint account admit to having hidden a purchase, bank account, statement, bill or cash from their partner or spouse, another survey of more than 2,000 people released last year by, a nonprofit financial advisory organization.

>>LISTEN: The emotional and financial debt from being duped

One client’s husband had opened numerous credit card accounts in her name as well as his, and used a post office box to receive and pay bills. The deception wasn’t discovered, though, until the marriage had ended and her client tried to get a car loan only to learn there were judgments in her name.

“Finances can be such an emotionally charged subject, we sometimes want to hide them. I recently had another client whose husband maxed out their credit cards in an attempt to save his business. She has a trust fund and he figured that she would bail him out, but that wasn’t the case. She would have divorced him if it wasn’t for their two children.”

Not every story has a bad ending, though. Ryan had another client who recently declared bankruptcy, and she advised her to tell her fiancé. “They got married and lived happily ever after — so far,” Ryan says.

And when Kandy Hildebrandt’s husband asked her to open a letter addressed to him, the letter revealed that her husband had a personal loan of $17,500. Her husband Russ also had 11 credit cards totaling $89,000 in debt. “He handled the personal finances,” she says. “I knew we had several credit cards, but I was unaware of the extent of our debt.” The finance charges on the credit cards alone were $1,593 a month — double their $750 monthly rent. But Russ and Kandy stuck together and paid off their debt.

TRY A COUPLES SPENDING APP: On average, new couples save $700 after just a month using Honeyfi. Ready to try it out? Click here for 10% off  or use code HERMONEY10.