How To Pay For College 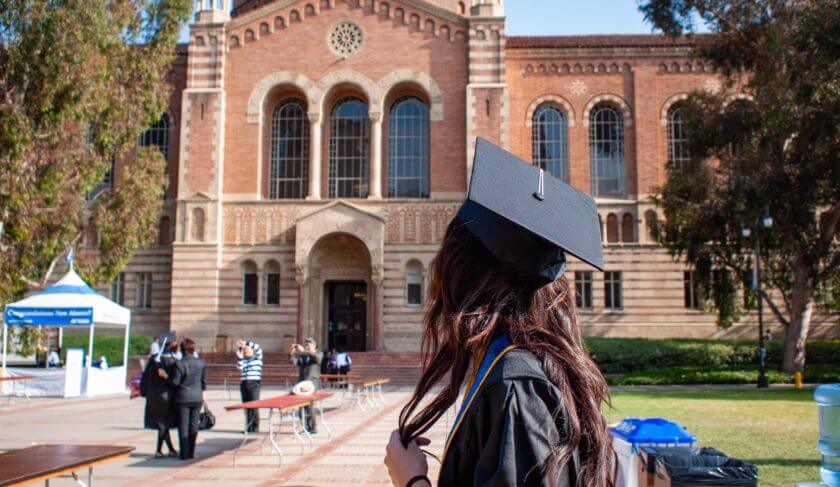 There are three(ish) sources of funds: savings, current income and loans.  Here’s a game plan for what to use when.

There’s no getting around it, college costs are high. According to data from the College Board, the average sticker prices for tuition and fees for full-time students in 2020-2021 were $10,560 at public four-year colleges and universities for in-state students, $27,020 at public four-year schools for out of state students, $37,650 at private non-profit institutions, and $3,770 at two-year public community colleges. Sound low to you? That’s because these costs don’t include room and board, which can easily add another third to the total, sometimes even more.

Before you fall off your chair, it’s important to point out that just like when you buy a car, the sticker price is not necessarily the price you pay. In fact, the “net” or real price is often much lower. At public four-year schools, the  cost averaged $3,230 for in-state students and $15,990 at private institutions. Community college students received enough aid, on average to completely cover their tuition and fees.

Save, Spend or Borrow?

Still, these college prices often leave a big gap to be filled. (Less than 1% of students getting bachelor’s degrees receive enough aid to fully cover the cost of attendance.) In reality, there are three primary sources for the money: savings you’ve already accumulated, money you’re earning now (essentially pulling it from your current cash flow), or borrowed funds, most often student loans but sometimes home equity or other types of loans. How do you decide where to pull the money from and when?

If college is still a few years off (or more) saving as much as possible is decidedly helpful.  “Every dollar you save is a dollar less than you’ll have to borrow,” says College Financing Expert Mark Kantrowitz. “For every $1 you borrow, you’ll have to repay $2 on the loan”, he explains. If paying for college was the only line-item on your financial to-do list, it would be easier.  But there are homes to buy, retirement plans to fund and so much more. That’s why he advises aiming to pay for 1/3 of college with past income (or savings), 1/3 with future income (loans) and 1/3 with current income (cash flow).

Factor In The Student’s Earning Potential

When a child is young, it can be  very difficult to know what their career path is going to look like. (Heck, it may still be difficult to know what yours is going to look like.)  But, as they get closer to college, you’ll be better able to assess whether they’re headed into a high-paying career in a STEM field, finance or one where the salary is likely to be less.  You can use that information to guide your selection of schools to keep the amount the student borrows to less than they expect to earn in that first year out of school, Kantrowitz suggests. At the very least, cast a wide net when applying so that once the aid offers roll in, you have choices.

“When it comes time to borrow, start with the Stafford loan also called Direct loans or Federal Direct loans”, says Christine Roberts, Head of Student Lending at Citizens. The amount you can borrow varies by year in school. You can borrow up to $5,500 freshman year, $6,500 sophomore year, and $7,500 for both junior and senior years. Based on need, some students will receive subsidized loans where interest is paid by the government while the student is in school or when the loan is in deferment. Whereas with unsubsidized loans, interest is paid by the student and any unpaid interest is added to the balance of the loan. These loans are in the student’s name, they don’t require a credit check (in fact, they help students start building a credit history), interest rates are reasonable (from now until the end of July 2022, the rate is 3.73%), and repayment terms are better than on any other loans.

If you need to borrow more than the Stafford Loan will cover, there are two other choices, PLUS loans, which are federal loans for parents, and borrowing from private lenders, such as Citizens. The big difference is that PLUS loans (priced at 6.28% through July 2022) have 4% origination fees that work out to a 1% bump in the interest rate. Private loans don’t have these fees, because  they are priced based on credit. So, if you are a parent borrower or co-signer (private loans can be made to students, but the vast majority need co-signers) and have excellent credit, it may result in a better overall cost. Note: Terms on private loans vary, loans with the lowest interest rates also have the shorter terms.

Does It Ever Make Sense To Borrow Strategically?

There are two reasons you might want to think about this. The first has everything to do with the interest/inflation rate environment we’re currently in, and the one we might be heading toward. That said, it’s a tough call. “It’s the tradeoff of two unknowns,” Roberts says. You’re trying to compare how fast interest rates will rise against how well the market will perform. “If your 529 is performing really well and your interest rates today are anywhere from 2.25%  to 4.25% you’re going to make more per year investing than you will pay in interest.  [There’s also the question of] the rate of inflation.  If it continues, interest rates could go up very quickly and you might be better off locking in rates now.”

The second scenario is the argument the student will take college more seriously – and perhaps get out in four or five years compared to the average six years it’s taking these days, and also wipe the notion of dropping out of school from their minds  – if they have a financial stake in the process. “You have to know your student,” Roberts says.  For some children, explaining that if they do drop out, they’ll have to find a way within two weeks to start making payments is a powerful incentive. “Explaining that you will have to get a job and repay this loan even if you drop out can help.”

That said, if you have fears that your child won’t be able to handle college before they go, you may want to take another approach entirely. “Is there a community college or much less expensive state school that will allow them to test their way?” Roberts asks. “Personally, if I was worried, I’d have them home and commuting. You want to reduce your financial exposure.”

The Silver Linings Of Student Debt