Update On Federal Student Loan Forgiveness: Where The Latest Policies And Proposals Stand 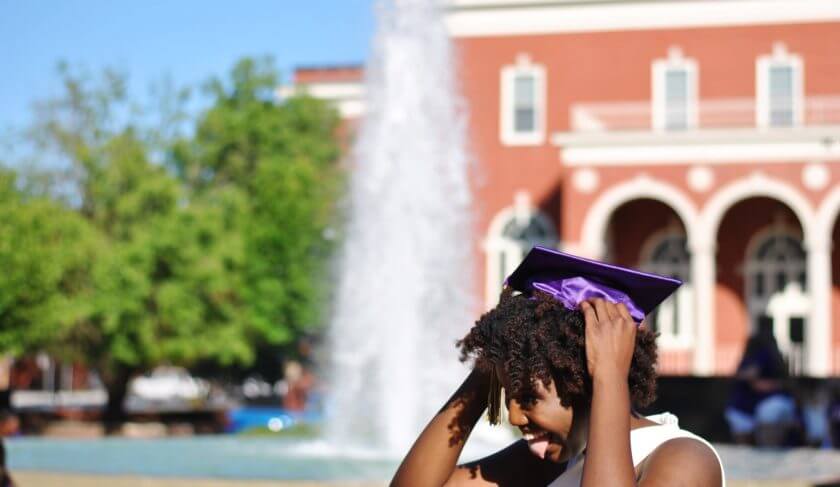 Will a Federal Student Loan Forgiveness policy ever come to be? Find out where the current legislation stands and what that means for you.

The Biden administration hasn’t made a decision when it comes to forgiving student loan debt, despite pressure from progressive Democrats that have called on the president to issue an executive order that would wipe out millions of borrowers’ debt.

The administration’s latest moves toward student loan forgiveness suggest that widespread student loan cancellation and an extended break on student loan payments could be possible in the future. Biden’s most recent remarks to Congress on Wednesday night included proposals that would make college more affordable, but the president didn’t address outstanding student debt.

What to know about Biden’s joint address

In his recent address, Biden shared plans for easing the cost of college, including providing Americans with two years of free community college and making college more affordable for low- and middle-income students.

Passing these large-scale proposals could be difficult, as both parties are divided on the matter, says Mark Hamrick, Bankrate senior economic analyst and Washington bureau chief. While there was mention of tuition-free community college, there was no mention of plans for canceling outstanding student loan debt.

In his most recent and obvious step toward mass forgiveness, Biden in early April requested that U.S. Secretary of Education Miguel Cardona oversee a legal review of whether cancellation of student loan debt without congressional approval is constitutional. The results of this review could help the Biden administration decide if forgiveness is an option, when it could happen and how much they would forgive.

“It appears that President Biden is trying to take a cautious and methodical approach to this question which is a bit of a fraught one from a political standpoint,” Hamrick says. “By asking for outside counsel to weigh in, there is the opportunity to essentially outsource some of the basis of his decision whether and how to move forward, if at all.”

While the results of the legal review are expected to take a few weeks, there is still pressure mounting for Biden to act quickly, especially from Democrats like Sen. Elizabeth Warren.

Cardona recently said he isn’t ruling out the possibility of extending the federal student loan forbearance period that’s set to expire on Sept. 30 of this year.

“We’re looking at it,” he said during the 2021 Education Writers Association conference. “Obviously we’re going to always take lead from what the data is telling us and where we are in regards to the recovery of the pandemic.”

No official statement has been made on the extension. However, Cardona added: “It’s not out of the question, but at this point it’s Sept. 30.”

On April 13, Warren held a hearing on new data from the Department of Education that highlighted how many borrowers would receive full forgiveness from mass student loan cancellation.

In 2020, Biden proposed forgiving $10,000 in federal student loan debt per borrower. Since then, Warren and other progressive Democrats have pushed Biden to forgive $50,000 per borrower. While Biden has opposed forgiving $50,000, he hasn’t completely written off forgiving a larger amount, according to a February tweet from White House Press Secretary Jen Psaki.

According to the Department of Education, just about 15 million borrowers would see their federal student loan debt completely forgiven under Biden’s $10,000 cancellation proposal, while about 36 million would see their debt erased under Warren’s $50,000 proposal.

Out of 44,972,000 federal student loan borrowers, here’s how many borrowers would see their total student loan debt completely forgiven with amounts between $10,000 and $50,000 per borrower.

Congressional Democrats are hopeful that data highlighting the benefits of a larger forgiveness amount will nudge Biden in that direction. However, it is highly unlikely that Biden would forgive a larger amount. When asked about forgiving $50,000 during a CNN Town hall in February, he stated, “I will not make that happen.”

During the town hall, he argued that the funds used to forgive $50,000 per borrower would be better spent on providing early education for children in disadvantaged circumstances. He also argued that forgiving that large of an amount would disproportionately impact students who attended prestigious schools like Ivy League institutions.

“He is facing pressure from the more progressive members of his party to move more aggressively,” Hamrick says. “At the same time, there’s a challenge of and a problem with providing a benefit to some individuals who do not need assistance, including those who have financial means or are in a solid position with respect to current or future earnings which can be used to pay off this debt.”

Adds Hamrick: “I’m not convinced that Biden is sold on the idea generally. I think it is absolutely safe to say forgiveness is not terribly high on his priority list.”

What proposals for student loan forgiveness have been made?

In Biden’s first 100 days as president, a number of his administration’s proposals — some of which have become legislation — have already erased millions of dollars in student loan debt. Among them:

In March, a $1.9 trillion stimulus package — also known as the American Rescue Plan — included a provision that makes student loan forgiveness free from federal taxation through 2025.

The provision was introduced in March 2021 as the Student Loan Tax Relief Act and was led by Democratic Sens. Elizabeth Warren and Bob Menendez. Through the Relief Act, borrowers will not be responsible for paying federal taxes on their forgiven student loan debt from 2021 to 2025. This has primarily benefited borrowers who are enrolled in income-driven repayment programs, as they are no longer required to report their forgiven amounts as taxable income.

Mass student loan forgiveness would also be considered nontaxable under the provision, leading some Congressional Democrats to hope that Biden is setting the stage for forgiveness in the near future.

In late March, the Department of Education announced revisions to the Total and Permanent Disability (TPD) discharge program. The TPD discharge program allows borrowers who qualify as totally and permanently disabled to have their student loan debt discharged. This move is expected to provide over $1.3 million in forgiveness and impact 230,000 borrowers.

Prior to the revision, borrowers were required to submit three years’ worth of proof-of-income documentation. If they rose above the income cap or didn’t provide the correct documentation, their debt would be reinstated. Because of this, many borrowers were not able to take advantage of the program.

Borrowers will now be able to more easily qualify for the program and are not required to submit income documentation throughout the remainder of the COVID-19 pandemic.

When it comes to mass student loan forgiveness in the near future, it’s primarily resting on the results of the legal review, says Mark Kantrowitz, leading national student loan expert. “The fact that it’s taking some time suggests that it’s not going to be as clear-cut as people assume,” he says. “If the result of the review is that you do have the authority, then they could do it pretty quickly.”

If Biden doesn’t have the executive authority to enact forgiveness without Congress, things may get complicated. If Congress can’t come to a bipartisan resolution regarding forgiveness, they’ll start planning some kind of omnibus budget reconciliation bill to figure out how much money is available, Kantrowitz says.

“The limiting factor is going to be coming up with an increase in revenue and decreases in costs to offset the costs of forgiveness,” he says.

While there is no anticipated timeline, there’s probably a feeling that there’s a time limit with midterm elections in two years, Kantrowitz says. As far as student loan cancellation in the near future is concerned, everything will ultimately come down to the results of the legal review, and then the Biden administration will presumably be able to give a more accurate timeline.

Qualifying federal student loan borrowers always have forgiveness options available. Here are some of the top federal forgiveness programs and how you can take advantage of them.

Does Asking For A Credit Card Rate Cut Affect Your Credit Score? 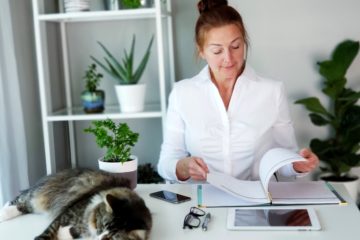 Careers
Companies Promised ‘Hybrid’ Work — But Are They Holding Up Their End Of The Bargain?
by Rebecca Cohen 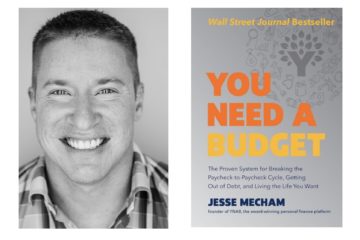 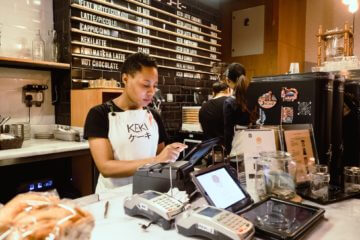 Job Hunting
The Skills From Your Entry Level Job That Need to Go on Your Resume, ASAP
by Sophia Surrett 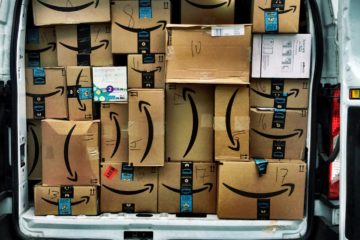