Successful Olympian Habits To Help You Win Your Career + Finances 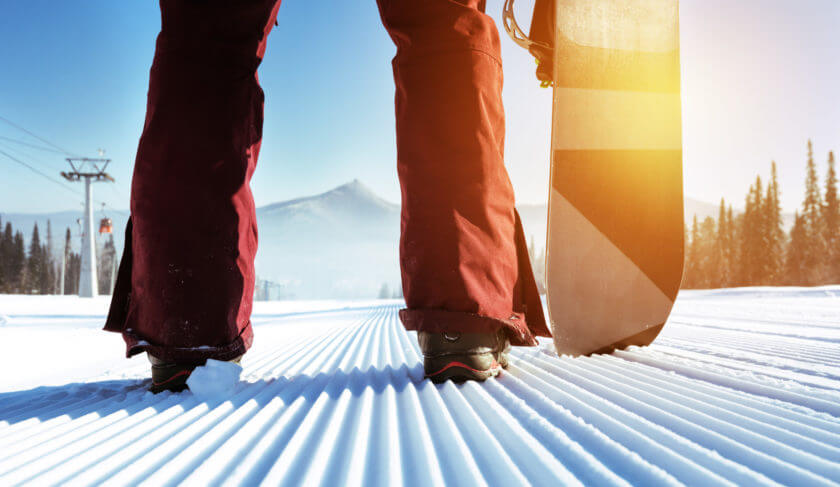 Olympic medalists share the habits that served them well in sports, work and in life.

Odds are, you’re never going to land a triple Axel. Even so, it’s not too late to start making some Olympic moves.

For starters, it’s time to show up.

“The foundation is the most important thing,” says Lauryn Williams, the first American woman to medal in both the Summer and Winter Olympics. So even when you’re sore or the previous day’s practice didn’t go well, she recalls, you show up the next day.

A certified financial planner and founder of Worth Winning, a business focused on helping millennials with their money, Williams recalls hard days as she’s built her organization. Nevertheless, the four-time Olympian says, “I have continued to show up because I think I’m building a really cool financial company that fills a gap for many young professionals.”

Emily Dunford, who ice danced as Emily Samuelson in the 2010 Winter Olympic Games, echoes the importance of perseverance, noting that pushing through challenges and continuing to show up every day is what leads to the greatest growth and long-term success.

“I find that’s still true now even after my skating career,” says Dunford, a wealth planner for Ballentine Partners.

In sports as in life, nothing happens overnight

“With skating, the big goal was always to go to the Olympic Games,” Dunford says, but the smaller habits that helped her reach that goal included skating six days a week, eating healthy and drinking lots of water, and working with a sports psychologist.

As you remain focused on your goal, athletes say teamwork and collaboration are vital.

Even when competing individually as a track and field athlete, Williams notes that she had multiple sources of support, including coaches, a nutritionist and a physical therapist.

As she works with clients now, Williams notes the importance of building a team — whether that includes a financial professional or a group of your closest friends — to hold you accountable so you can have better habits.

“You definitely don’t want to go the road alone, and that’s one of the common mistakes that I see people making,” Williams says. “You really need to be talking about your finances in order to be able to get to the next level.”

Dunford identifies collaboration as critical in her athletic career too. Now, she says, parenting is a team effort, as is her work helping clients reach their goals.

“If I try to face it alone, it ends up being a far more difficult journey than if I share with others and bring others in to help lift me up and find support in coming to a solution,” Dunford says.

Yael Adam, who was invited to compete on Israel’s 2012 Olympic sailing team, says that as an athlete, “you have a group of people that always care for you.” When she retired from sports, she says, that was the biggest thing that was missing. She could still engage in athletic endeavors, she says, but there wasn’t a group of people who cared for her deeply and were committed to making sure she was doing well.

Now Adam, co-founder of and chief product officer for Laguna Health, a digital-first home recovery platform, says offering such support is what she seeks to provide for both employees and customers alike.

“As a manager, I want to have my team feel like they’re a part of something bigger,” Adam says. Likewise, she notes, as clients who work with Laguna Health are discharged from the hospital, they’re connected to a caring team.

Understand The Importance Of Saying “No”

While elite athletes demonstrate seemingly superhuman abilities to achieve their goals, they are mortal; as it turns out, they can’t do everything either.

“There’s a lot of saying no, with the understanding that it gives you so much more in other places,” says Adam, who recently reflected on ways to coach your team for Inc. Recalling things she shied away from as a college athlete as well as those she forgoes now, she says, “I’m happy to be missing watching a movie as I’m building a company, as I’m spending time with my kids and I’m building a better future.”

Give Grace — To Others, And Yourself

Williams, who says she overcommits frequently, notes that she’s working on learning lessons from her decisions rather than regretting them.

“I do think it’s very important to give yourself grace to not be perfect along the way,” says Dunford.

While wanting to be perfect at competition, “the everyday training leading up to that was never perfect,” Dunford says. “There were ups and downs all along the way.”