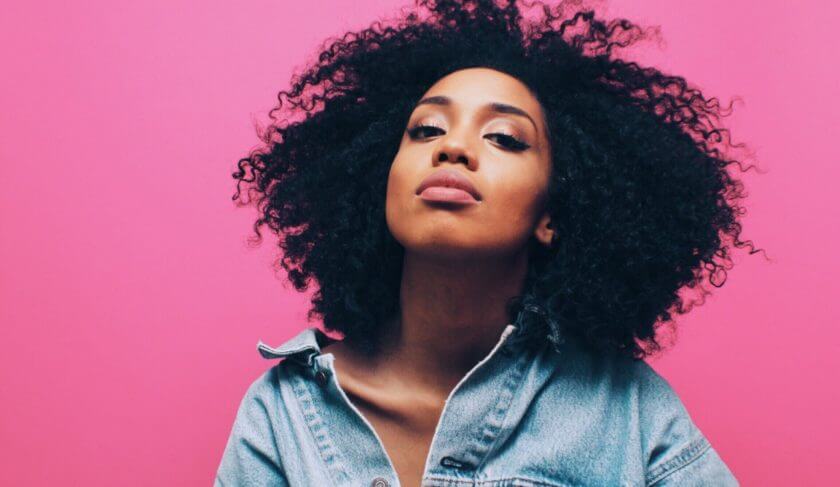 Looking for a charity to elevate on Giving Tuesday? These nonprofit networks are bringing marginalized women front and center.

You may already know that Black women are hit hard by the gender pay gap, making only 63 cents for every dollar earned by their white, male counterparts. But this only scratches the surface of the disparities Black women face related to income, health matters, and more. There are many organizations working to shed light on these issues through research, policy, and philanthropy and by amplifying Black women’s voices. These groups understand that improving conditions for Black women can help improve the world for all women. Here are seven non-profits to consider supporting this year for Giving Tuesday, and with your end-of-the-year giving.

According to the CDC, Black women are three times more likely to die from a pregnancy-related cause than white women. The Black Mamas Matter Alliance is determined to change that statistic for the better. With a mission to amplify the voices of Black mamas, this organization works to change policy and cultivate research that will address Black maternal health inequity and improve Black maternal health outcomes. The Black Mamas Matter Alliance envisions “a world where Black mamas have the rights, respect, and resources to thrive before, during, and after pregnancy.”

Buy From a Black Woman

Despite Black women being one of the fastest growing groups of entrepreneurs in the country, annual sales for businesses owned by Black women are close to five times smaller than for all women-owned business.  Since 2016, Buy from a Black Woman has empowered Black women in business through educational programs, funding, and other resources. This organization believes, “When you support a Black woman owned business, you support a whole community.”

The National Coalition of Black Women promotes leadership development and gender equity for Black women and girls, with a focus on health, education, and economic empowerment.

With 60 local chapters across 28 states, the National Coalition of Black Women works to influence policy that advances gender equity in health, education and economic empowerment. The group also strives to promote leadership development for Black women and girls.

Representation matters and the Black Women in Film Network is devoted to increasing representation of Black women in film and across the entertainment industry.

The group seeks to empower women of color to “tell the untold stories” through feature films, documentaries, television and digital media.  Established in 1997 as the Black Women Film Preservation Project and later rebranded as the Black Women Film Network, BWFN offers programs to develop filmmakers and film entrepreneurs and to showcase positive portrayals of women of color to broad audiences.

Black Trans Femmes in the Arts

Black Trans Femmes in the Arts is on a mission to create space for the cultivation of Black trans art by providing programming, resources and support to Black trans femme artists (artists who were assigned male-at-birth and now identify somewhere underneath the femme umbrella).

For the trans community, increasing visibility can be a matter of life and death. According to BTFA, the life expectancy for trans women of color is 35 years old. Each year, dozens of transgender lives are lost due to transphobic violence. And the majority of those lives lost are Black transgender women.

Many organizations created to do social good were established through old wealth and power networks that don’t prioritize the needs of women or people of color. Charitable organizations focused on uplifting Black women need your support.