This Week In Your Wallet: Cutting The Cord 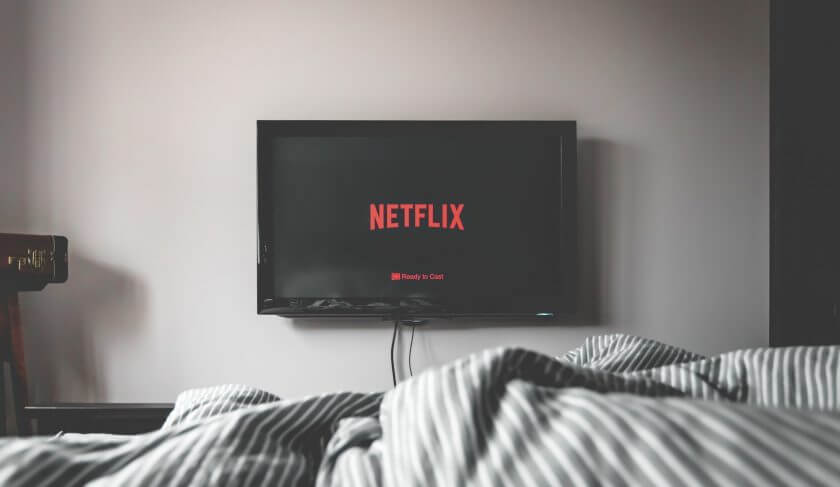 Need a financial assistant? I’m working on a new column for AARP where I’m heading out to help some real people with real financial problems. So…if you’d like a drop-in (note: it may be virtual) to work on some specific financial issue, and you (and your spouse/partner if you have one) would be willing to talk openly about the issue (we’ll need numbers) and what we need do to solve it, and if you’re nearing 50 or older, please let me know by emailing me at jean@wordpress-549352-1763130.cloudwaysapps.com. PS: You have to be willing to use your real names and have your picture taken. Thanks so much!

It was somewhere during the boring second quarter of the Super Bowl that my friend Ken announced he was dropping cable. “I just don’t think it’s worth it for us anymore,” he said — not just talking about the game (which, as Fortune.com pointed out, was eminently watchable for free anyway.) He’s usually a fairly early adopter but, on cutting the cord he would be late to the party. Almost 60 percent of Americans have scrapped their cable package, along with its hefty bill. But these stats aren’t too shocking considering that binge-watching via Netflix (over 125 million subscribers) and Hulu (over 25 million subscribers) has become the new norm for digesting entertainment. Even with higher prices arriving at Netflix, streaming platforms can be far cheaper than cable. In 2017, cable television companies reported that subscribers spent an average of $85 a month, according to Leichtman Research Group. Meanwhile, you can get the lowest tier subscription to Hulu and Netflix for $7.99 and $8.99, respectively. And if you are an Amazon Prime member then you get access to Prime Video with your membership ($12.99/month).

As for tonight’s State of the Union? There are plenty of places to stream that, too.

Poor hygiene, laziness, and geographic distance are common relationship deal breakers. But would you break up with someone because they were floating too big a balance on their credit cards? According to a survey by Finder, 72 percent of Americans said they would reconsider a romantic relationship because of another person’s debt. Could that narrow your dating pool significantly? It’s a distinct possibility. The average American has about $38,000 in personal debt (excluding home mortgages), the average U.S. household has an average of $6,929 in credit card debt and roughly one in four American adults are paying off student loans. According to the survey, the least desirable type of debt is credit card debt followed by student loan debt. Overall, Women are more likely than men to say bye-bye to a relationship if their significant other is in debt. Bottom line: Knowledge is power. Far worse than debt overall is debt that hits by surprise. If you’re struggling to come to terms with your partner and their debt (or think that you may not have the entire picture) it’s time for an open, transparent discussion. Here are some tips on how to approach the not-so-sexy topic.

Friends (And Family) With Money

What do you say when family members or friends ask to borrow money? If you’re one of the very few fortunate souls who have drawn a line in the sand that states you “never, ever do this,” you’re off the hook. If not, well, then there’s a pretty good chance you could use some guidelines. A survey by ethics columnists Jeanne Fleming and Leonard Schwarz notes that about one-in-three of us have a family member who asks for money on a pretty consistent basis. I outlined four times to say no — and one yes — in a post this week on HerMoney. And, on the flip side, Luke Landes from Consumerism Commentary offers helpful tips if you’re the borrower in the equation.

It turns out the person sitting next to you in your cubicle could make or break how happy you are at work. According to a study by Censuswide, when respondents were asked what made them value their career, 39 percent said that the people they worked with were the most important factor. The nature of their work came in second at 36 percent, followed by a sense of achievement at 34 percent. (Money came in below all of these, at 30 percent.) Moral of the story? Your work friends count. Be one. And while you’re at it, just be nice. As we noted in our interview with Fran Hauser, author of The Myth of the Nice Girl, on the HerMoney Podcast — it’s highly underrated.

Finally, if you tell everyone you’re happy at your job working 18-hour days, you may want to #checkyourself. We are in the age of Hustle Culture — which “is obsessed with striving, relentlessly positive, devoid of humor, and — once you notice it — impossible to escape,” writes Erin Griffith for The New York Times. What’s up with pretending to like the crazed and frantic pace? Griffith suspects we have all “grown hungry for a little meaning.” With our lives out fully on display via social media, we’re more open to comparison by others that may push us to show how we’re doing interesting, meaningful and difficult things at all times.