How to Protect Yourself From Online Harassment 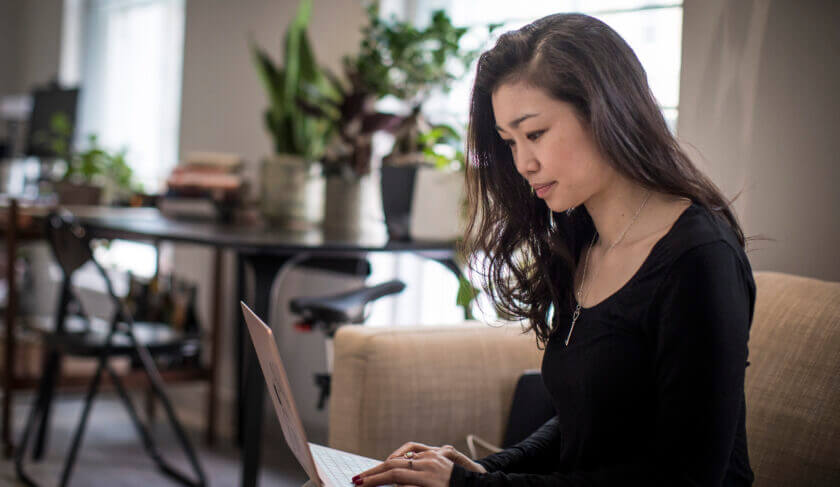 We build businesses, find communities, and express ourselves through the internet. How can we keep it safe?

If you’ve been on Twitter at all this past week, you’ve probably noticed that people are really worried about Elon Musk’s takeover of the company. After a lengthy legal and PR battle, the CEO of Tesla officially bought Twitter last Thursday, and he’s said he’ll make some big changes, including loosening content moderation policies. As a self-described “free-speech absolutist,” Musk has attracted support from social media users who want to say whatever they want, wherever they want — even hate speech. In the days since the takeover, Twitter has seen a dramatic increase in racist, misogynistic, anti-LGBTQ, and antisemitic language.

No wonder so many of us are on edge about our social media presence right now. But online harassment has been a problem for a long time. According to Pew research, 41 percent of Americans have experienced some form of online harassment, and that number goes up to 64 percent for adults under 30. And a third of women under 35 say they’ve been sexually harassed online.

Online harassment can have an enormous impact on our mental health and even our physical safety. And with so much uncertainty in tech at this moment (Facebook’s parent company Meta has also been hit by poor earnings), now is an especially good time to reevaluate our relationship with social media. What can we do to set healthy boundaries and protect ourselves online?

Our guest for this week’s episode has spent her career making the internet a safer place, and she helps us answer this question. Tracy Chou is an entrepreneur, a software engineer, and the founder and CEO of Block Party, an app that helps its users filter out harassment on Twitter. This year, she was chosen as one of Time Magazine’s 2022 Women of the Year for her work.

Tracy tells us about her inspiration for Block Party, which stems from her experience as an Asian-American woman working in tech. After speaking out about the lack of diversity in her industry on Twitter, she became the target of sexist and racist online attacks. Some of these attacks even escalated to physical stalking, and yet, Tracy felt alone in dealing with this barrage of harassment. Sure, she could block individual people on social media, but that wasn’t as helpful when thousands of accounts were sending her harmful messages. And the police told her they couldn’t enforce consequences for online actions. Navigating so much harassment by herself took a huge toll on her mental health.

Tracy built Block Party so that victims of online harassment could take back control. The app gives you the ability to filter out harmful messages on Twitter, limit your interaction with strangers or suspicious accounts, enable friends to help you block harassers, and more. Since her company launched, Tracy says she’s heard from many women that Block Party has made their online spaces much safer.

“When I think about the people who are the most harassed, it’s often women, minorities — people from marginalized backgrounds. These are the people we most want to hear from,” says Tracy. “We’re enabling these people to continue to have a voice so the rest of us can benefit from what they have to say.”

Tracy shares some extra steps that people can take to protect their privacy online. She also gives a pep talk and practical advice to young women who want to break into the tech industry. It’s not easy, says Tracy, but tech startups serve people better when there are more diverse perspectives on the team. Just look at Block Party.

In Mailbag, we tackle a question from a listener who wants to know if she should sell her rental property to pay down her primary mortgage. And in Thrive, what to keep and what to delete from your resume.

Retire with Wealth, Health, and Purpose
Don’t miss an episode: