The 13 Women Who Made Money History 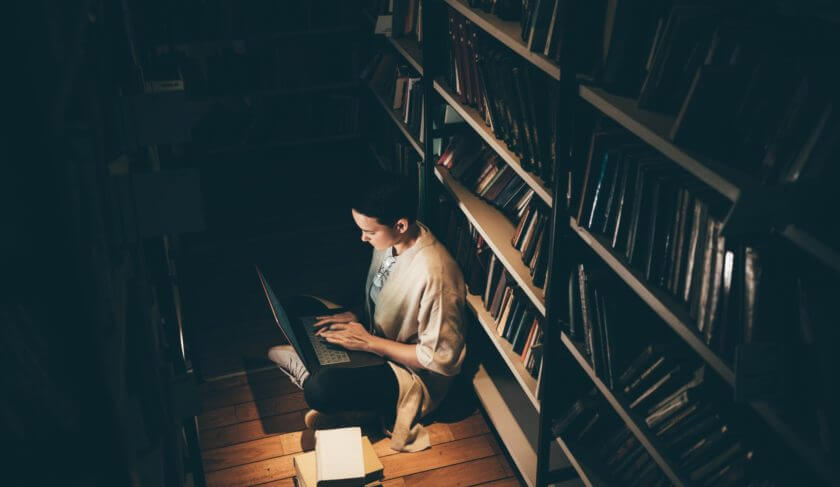 Remembering female leaders in money and finance can light the way for the next generation.

When Lisa S. Kaplowitz began her career in investment banking in the mid ‘90s, she didn’t see a lot of people who looked like her.

She wishes she had, she said, noting that it would have given her much more confidence.

Kaplowitz, now an assistant professor of professional practice in finance as well as the executive director of the Rutgers Center for Women in Business, cites research that parents don’t talk to girls about finances as much as they do with boys. Noting toys and role play, Kaplowitz observes, “I still don’t see an investment banker Barbie.”

Dr. Joyce Jacobsen, president of Hobart and William Smith Colleges in Geneva, New York, and author of “The Economics of Gender” and “Advanced Introduction to Feminist Economics,” says it’s important to present stories of people who push against stereotypes. “Until you see people in areas that aren’t traditional,” she says, “you don’t always think they can be there.”

To empower children and young adults to become and celebrate the next female leaders in the field, Katherine Jollon Colsher, president and CEO of Girls Who Invest, writes that we need to make sure that women have a seat at the table and are part of the dialogue.

Adds Colsher: “It’s also important to help foster community, connecting young women with mentors early on so they can have a broadened knowledge of what opportunities and possibilities are open to them. These types of small actions make the largest difference. As young women start to discern their career paths, it is critical that we amplify their voices — when young women get used to having a seat at the table and a voice in the conversation, they won’t hesitate to pull up a chair.”

With that in mind, we offer a quick look at 13 legendary women who have made money history.

Abigail Adams (1744-1818): The second first lady of the United States, Adams is reputed to be the first female investor in the country — and critically responsible for her family’s wealth.

Henrietta “Hetty” Green (1834-1916): Born into wealth, Green began learning about the financial industry early. When her father purchased fine clothing for her, she reportedly sold the garments and used the money to purchase government bonds. As a result of such investments, as well as those in real estate, the notoriously frugal Green amassed a fortune.

Victoria Woodhull and Tennessee Claflin (1838-1927, 1845-1923): Perhaps better known as the first female candidate for U.S president, Woodhull, along with her sister, Claflin, made history in 1870 when they became the first female stockbrokers on Wall Street.

Charlotte Perkins Gilman (1860-1935): Some may remember Gilman as author of “The Yellow Wallpaper,” but that’s not all she penned. In 1898, six years after the haunting short story was released, her nonfiction work “Women and Economics” was published, became a bestseller and was translated into multiple languages.

Maggie Lena Walker (1864-1934): In 1903, Walker opened the St. Luke Penny Savings Bank; in doing so, she became the first Black woman to charter a bank in the United States. The institution was not only a resource for adults, but also children, as Walker circulated penny banks to families.

Edith Abbott (1876-1957): Known for her contributions to the field of social work, Abbott earned a doctorate in economics at the University of Chicago in 1905. She went on to study at the London School of Economics and penned “Women in Industry,” published in 1910; in 1924, she became the first female dean of a graduate school in the United States.

Muriel ‘Mickie’ Siebert (1928-2013): In 1967, Siebert became the first woman member of the New York Stock Exchange. Known as the First Woman of Finance, she was named to the National Women’s Hall of Fame in 1994. Her autobiography is titled “Changing the Rules: Adventures of a Wall Street Maverick.”

Elinor Ostrom (1933-2012): The first woman to earn the Nobel Prize in economics, Ostrom showed, according to nobelprize.org, “that when natural resources are jointly used by their users, in time, rules are established for how these are to be cared for and used in a way that is both economically and ecologically sustainable.”

Janet Yellen (1946- ): The first woman to serve as Secretary of the Treasury in the United States, Yellen was also the first female chair of the Federal Reserve. She also served as the chair of the White House Council of Economic Advisors. She is the first person to have held all three roles.

7 Dates in Financial History that Changed the Future for Women