4 Ways Our Economy Is Voting Against Women Right Now 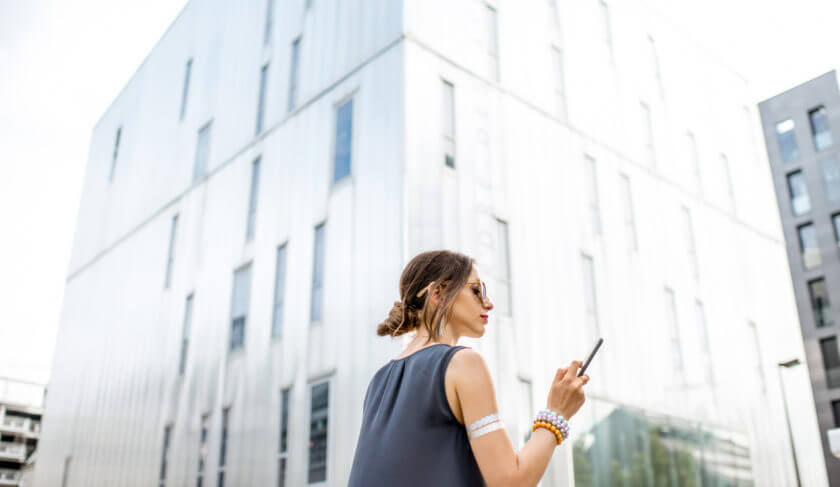 It’s more important than ever to look at how women are treated socially and economically and ask what we can do now to close existing gaps.

With the SCOTUS decision striking down Roe v. Wade just in our rearview mirror and what looks to be a bumpy road ahead of us, it’s more important than ever to examine how women are treated not just socially but also economically as we know the two are so closely intertwined.

Removing women’s reproductive rights (as many states have already moved to do) is just one way systems in the U.S. disadvantage women economically. The cost of motherhood – childcare, healthcare, baby food, diapers, etc. – plus the time it takes to raise an infant and child can cut into a woman’s ability to invest in herself, her career and education.

But while the Roe decision may be recent, disenfranchising women economically in the United States is not. Between the baby formula shortage, the lack of paid family leave, no pay parity accountability, the “pink” tax and more – it’s expensive to be a woman, and it’s baked into economic systems.

“The economy was literally designed to benefit the cis white men that built it. When this country was founded, women were the property of their husbands, unable to have any kind of financial freedom,” says Jordan Close, Board Chair of Women Have Options-Ohio (WHO/O), Ohio’s only statewide abortion fund and Executive Fellow with Ohio Women’s Alliance. “Women weren’t even able to have bank accounts in their own names until the 60’s.” Women are frequently responsible for their household finances (94% of women say they share responsibility for their household finances, and more than half say they are primarily responsible, according to a recent HerMoney + Alliance for Lifetime Income Study) yet we earn just 82 cents on the dollar compared to men, and that’s the average woman. For women of color, the gap is much greater. Additionally, the majority of work that women do for their families and households, even in the office, are often not seen as labor. “But things like cleaning up after others, caring for children, managing family schedules, managing the emotions of others etc., is project management and should be recognized as such,” Close explains.

But many of the ways gender inequity manifests in the U.S. economy can be a lot more subtle. Katica Roy, gender economist and CEO of Pipeline Equity – a SaaS company working to eradicate gender inequity and bias, gave us a rundown on four very specific, and sneaky, ways our current economy disadvantages women.

(And when you’re done with this story, check out Roy’s episode of the HerMoney podcast where she got tactical about the barriers that need to be broken, and what she had to say about why it costs $300,000 more to be a woman than it does to be a man.

Before women ever enter the workforce, there can be roadblocks simply in earning an education. Women represent 58% of undergraduates, yet hold 67% of all student loan debt, meaning our country has a 9-point gap between female educational attainment rates and women’s share of student loan debt, Roy explains.  This means that not only are women earning less when they hit the workforce because of the gender pay gap, it also means more money is leaving our wallets simultaneously as we pay down debt.

How to mitigate this? Whenever you or another young woman in your life are starting the college search, start by looking at the most affordable options, including community college, and keep this rule of thumb in mind: never borrow more money than you expect to earn in your first year out of college. Also, apply for as many scholarships as possible, and don’t leave money on the table by failing to fill out the FAFSA.

The Labor Force of the Future

The economic disadvantages that women face today are just the tip of the iceberg.  Looking ahead, as high-paying tech jobs grow, women are being left out.

“We currently have an 18-point gap in the AI talent base, and only 14% of the cloud computing workforce is female,” Roy says. “We need a plan to close the AI talent gap and create an equitable future for today and tomorrow’s generations.”

Some answers to help this problem? If you are working in tech, more specifically AI, and established, try to mentor a woman in your field. Highlight women in AI who are making waves and support STEM education.

In legislation as in corporate America, women are often overlooked. “In their original forms, the American Jobs Plan and the American Families Plan copy and paste existing inequities into the future economy,” Roy said. “These plans would further widen the gender equity gap and trigger a $3.1 trillion write-off in economic growth. ($3.1 trillion = the economic opportunity of achieving intersectional gender equity in the US.)” And this is definitely a problem for women, especially given that it comes on the hells of a pandemic that set progress towards gender equity back by an estimated two decades, Roy adds.

Although it may sound trite at a time like this, voting and grassroots efforts to support policy makers who care about gender equity is a good call when it comes to moving the legislative needle. Women should support the Equal Rights Amendment, and call  our representatives to have our voices heard.

While the pink tax may tend to monopolize the headlines when gender inequity is written about, there’s a much more straightforward cost to consider: Import taxes.  “Men’s apparel receives an average 11.9% import tax, whereas women’s apparel receives an average 15.1% import tax,” explains Roy. Much like with higher education, women have less money coming in with the gender pay gap, and more going out with higher taxes.

While there’s no definite answer or solution here, gender-neutral clothing companies and companies that manufacture their products in the U.S. have been gaining popularity, and supporting their apparel can help even the playing field.

It’s important to keep the pressure on those responsible for economic legislation as well as be active in local communities (mentor women) to move the needle on gender inequity in our economy.

JOIN US! Our best money and life advice delivered to your inbox each week: Subscribe to HerMoney today.

Balance is a Myth: Burnout + Why Even The Best Routines Can’t Save Us