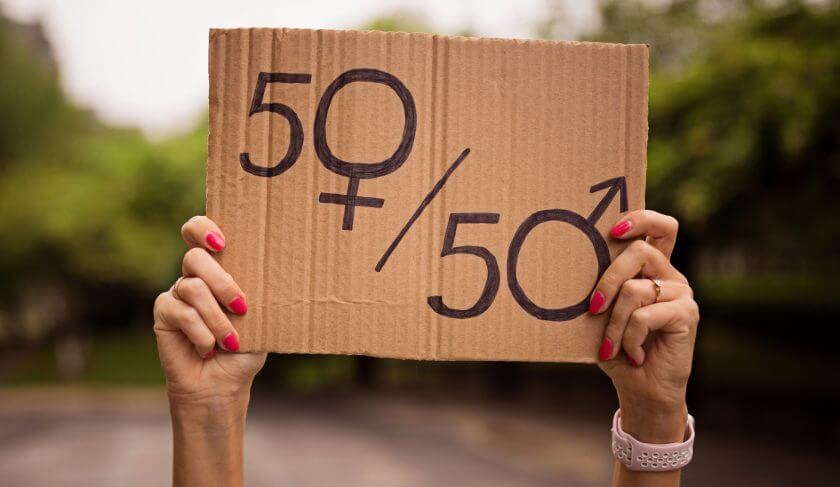 These five landmark decisions changed the course of history for women by shaping women’s rights for the better. Here’s why they still matter today.

Women’s Equality Day commemorates the adoption of the 19th Amendment, which secured the right for some women to vote. (It took nearly 50 years for Black women to be granted the same right.) Today we acknowledge the progress we’ve made with a look at five women’s rights milestones.

The fight for women’s rights has gone on for decades. We’ve gained a lot of ground in the last century with landmark legislation that has helped level the employment playing field, give women increased autonomy over our reproductive health, helped narrow the gender pay gap, and granted us the right to vote.

But we can’t yet rest on our laurels. Here’s a look at five historic laws and why they continue to be an important part of how we live and work today.

The 19th Amendment, ratified in 1920, gave women the right to vote. But it came with an enormous caveat: Many underrepresented groups — specifically Black people and people of color — were denied voting rights. Black women were integral to the suffrage movement that won women the vote, yet they would end up waiting 45 years for the same right.

Why it matters now: Voter suppression is still very real. Photo ID requirements, early voting limitations, lack of polling places, and voter registration restrictions are hindering minority communities, including Black women. As the November election nears, record turnouts are expected. But lack of resources can hurt many groups, including people of color in poor neighborhoods, from voting.

This 1973 Supreme Court decision legalized abortion. Before this case, abortion was illegal unless it was to save a mother’s life. This ruling allows abortion in any case, but gives states the right to set up regulations. “Jane Roe” or Norma McCorvey, was a pregnant Texas woman who challenged her state’s law, filing a suit against Dallas County District Attorney Henry Wade. The case eventually landed in the Supreme Court, which ruled in a 7-2 decision the legality of abortion under the 14th Amendment.

Why it matters now: Over the years, some groups have tried to overturn Roe v. Wade. Many states have passed laws banning abortions or severely restricting it. Some of those cases are on their way to the Supreme Court while others have been overturned at the state or local level.

Title VII of the Civil Rights Act of 1964 says discrimination based on race, color, sex, religion, or national origin is illegal. On June 15, 2020, the Supreme Court ruled that Title VII also applies to gay, lesbian and transgender workers. This also means you can’t be fired or face reduced hours based on these factors.

Why it matters now: With millions of people out of work because of COVID-19, finding a new job can be difficult. Employers can’t make hiring decisions based on, among other things, how you look, where you’re from, who you love and how you identify.

The Pregnancy Discrimination Act of 1978

The Pregnancy Discrimination Act of 1978 bars employers or potential employers from discriminating against employees or possible employees based on pregnancy, childbirth, or medical conditions related to either. This is an amendment to Title VII, extending the definition of “sex” discrimination. Workers cannot be unfairly treated, whether in hiring, firing, promotions, assignments, or other work-related matters.

This 2009 act was named after Lilly Ledbetter, who worked as a supervisor at the Goodyear Tire and Rubber Company in Gadsden, Ala. Ledbetter sued her employer when she discovered she was being paid less than men doing the same job.

Why this matters now: As of 2018, women are paid 82 cents for every dollar a white man makes. Black women make 61 cents. For Latinas, it’s 54 cents. This doesn’t include a breakdown by age, location, or industry. True equal pay isn’t expected until the year 2277. 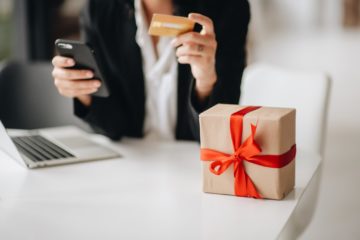 Deals
Why You Need To Use, Trade or Sell Your Gift Cards ASAP (and How to Do It)
by Casandra Andrews 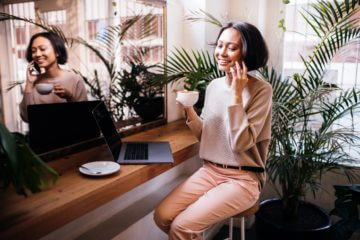 Job Hunting
I Got My 2021 Bonus. Now How Do I Find A New Job?
by Aly Walansky 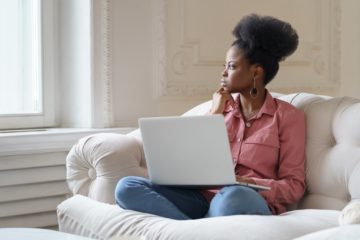 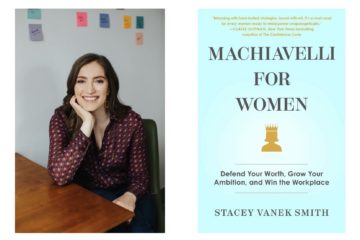