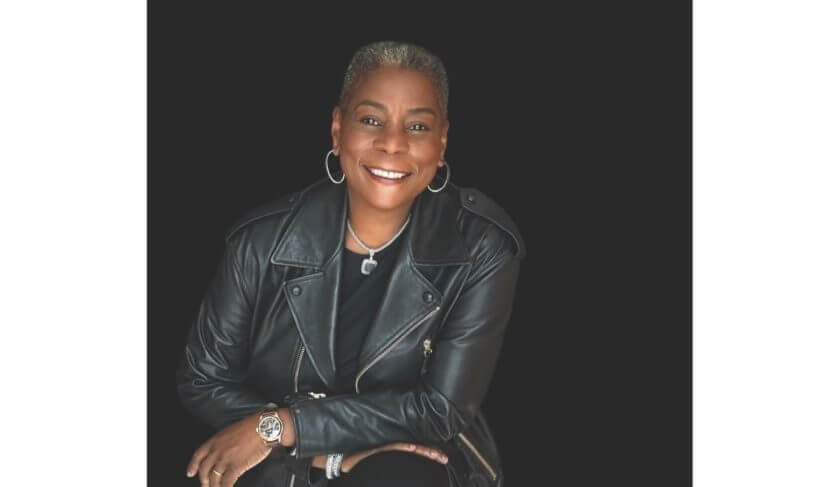 A conversation with Ursula Burns, former CEO of Xerox, and Head of President Obama’s White House National Program on STEM.

In this week’s episode, we’re sitting down with a woman whose name all our listeners should know by heart, because she paved the way for so many women — particularly women of color — to gain a seat at the table, and to have our voices heard. Ursula M. Burns is the Retired Chairman and CEO of Xerox, the founding Partner of private equity firm Integrum Holdings, and under President Barack Obama, she led the White House national program on Science, Technology, Engineering and Math (STEM). She has extensive international experience leading large companies that are facing sea changes within their industries. During her tenure as CEO of Xerox, she helped transform the company to be a global leader, and then led the company through a successful separation into two independent, publicly traded companies.

Listen in as Jean and Ursula discuss what it meant for her to climb the ladder in corporate America before many women could even see a path up that ladder for them to climb. (She started at Xerox as their summer intern, and over the course of her career, worked her way up to hold that company’s highest office.) Ursula tells us what it was really like to go from the lowest level employee to the highest.

We also get candid about the need to elevate more Black women to the C-suite, where they are so grossly underrepresented. (Women of color hold  just 4% of C-suite positions today.) And when we talk about “climbing the ladder” and eventually becoming a leader, Ursula weighs in on how the strategies and methods differ for women of color. She also discusses her path and life history — she was raised in a low-income housing project on Manhattan’s Lower East Side by a single mother, then graduated from an Ivy League school and then rose the ranks at Xerox. She tells us her incredible story, how her mother was (and still is) her greates inspiration, and what she learned about success along the way. (Hint: A lot of her greatest life lessons are available in her new book, “Where You Are Is Not Who You Are.”)

Ursula and Jean also discuss the most substantial challenges facing women in corporate America today, and what the post-pandemic playing field looks like. We also discuss the challenges of building wealth for Black women. ( Black women make just 61 cents for every dollar a man earns, compared to the 82 cents per dollar wage gap for women of all races combined.) We also know that white families have nearly 10 times the net worth of black families. Ursula offers some of the best ways for us to create change, and bridge those gaps once and for all.

Ursula also talks about confidence and leadership, and the moments in her career that were pivotal for her as a woman and as a leader. She shares what it was like to grow her career as a wife and mother, and how the partner you choose can play such a pivotal role in your happiness and success.

7 Red Flags Women Should Look Out for When Job Hunting
Don’t miss an episode: