Why Being a Perfectionist is Holding You Back In Your Career 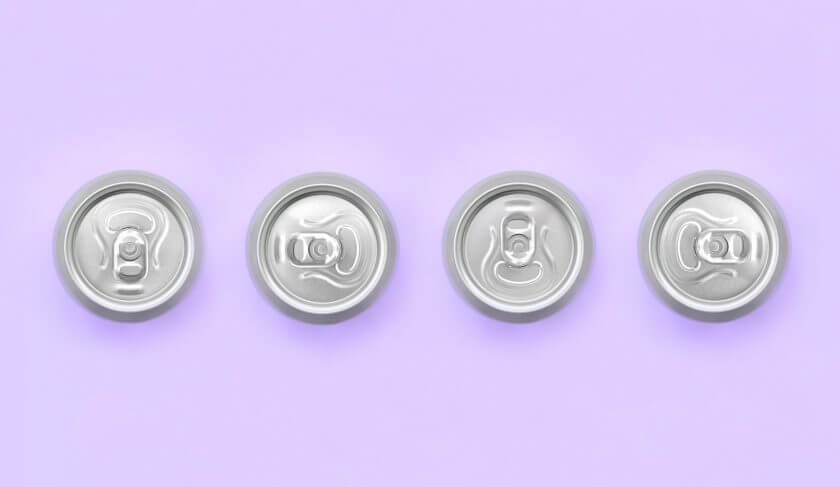 Think being a perfectionist will make you happy? Think again. The internal pressure to be perfect can hold you back from moving forward in your career.

You don’t have to be perfect. There. We said it.

In fact, the internal pressure to be perfect, to look and act just right, can actually hold you back from making progress in your career.

So stop being so hard on yourself. Here are six ways perfectionism can sabotage you at work — plus some simple fixes you can start using today.

Perfectionism is Holding you Back:

The Problem: You Don’t Know When to Pivot

Do you have a hard time giving up and trying something new?

“Beware of ‘all or nothing’ thinking,” says Emma-Louise Elsey, certified professional coach and owner of Life Coach On The Go!

The tendency to think that anything short of perfect is a failure can cause you to miss out on amazing opportunities. So your boss wants you to give this year’s sales meeting update, rather than doing it herself? Rather than avoiding it, just say yes. You’ve got this.

By trading that feeling of negativity for a healthy dose of optimism, you’ll discover talents in an area that you never noticed before.

The Fix: Be Open to Change
When things aren’t going your way, ask: What can I learn?

“Knowing when to hold on and when to let go is wisdom,” says Elsey. When you experience a setback, Elsey recommends asking, “What is the wise thing to do here?” That way, you can pivot in a more successful direction.

The Problem: You’re Difficult to Work (or Live) With

When your hopes are sky-high, it’s not a surprise that you project these same expectations on those around you. In reality, this kind of pressure on colleagues can backfire by making others uncomfortable.

“When looking for someone to promote, companies look for results. But they also want someone they and others feel comfortable with,” notes Elsey.

The Fix: Trust Others More
Learn to embrace the good enough.

“Perfectionists find it difficult to delegate, so they micromanage and nitpick,” says Elsey. Who cares if the PowerPoint animations don’t enter the screen the “right” way? At least they’re interesting.

When you pull back and relinquish some control to colleagues, subordinates, friends and family, you’ll discover that their way of doing things works just fine, too.

The Problem: Being a Perfectionist Can Make You Sick

The pressure you put on yourself to be error-free can take a toll on your health.

According to a Trinity Western University study published in the Journal of Health Psychology, those with the highest need for perfection “ran a 51 percent increased risk of earlier death” as compared to participants with low perfectionism scores.

The reason for early mortality? The stress you feel to excel can raise levels of hormones like cortisol. Chronically elevated levels of cortisol cause everything from heart disease to memory impairment, says the Mayo Clinic.

The Fix: Admit You’re a Perfectionist and Move On
“A perfectionist’s response to stress is actually to work even harder, so they may get headaches and feel tired a lot,” says Elsey. “[Whenever] you feel compelled, tense, tightly wound or grumpy, then that’s a sign that perfectionism has taken over.” Once you recognize the signs, step away from the computer.

The Problem: Being a Perfectionist Can Make You Depressed

And when University of Florida researchers assessed the mindsets of subjects identified as perfectionists, they found many more “maladaptive” characteristics. Subjects experienced more self-criticism and a deep sense of failure that undermined much of the pride an impeccable project should foster.

The Fix: Make Mistakes
What? Yes! Screwing up is actually good for you. It’s called exposure therapy (neat, right?) and Kirri White, life coach and owner of Kirri White Coaching, highly recommends it.

Make small errors on purpose at times and then don’t fix them. Seriously! You’ll see that those small errors, such as leaving a grammatically correct comma out of an email don’t undermine the whole project — and that’s OK. In fact, it’s freeing.

The Problem: You Procrastinate

“Many perfectionists spend inordinate amounts of time preparing,” says White. The fear of failure can run so deep that it hinders your ability to start a project.

When you find time is getting away from you because you’re fixating on one detail, step back and ask yourself, “Is this important enough?”

If you’re not sure, ask your boss or supervisor to help you prioritize.

When you’re preoccupied with being perfect, you may avoid situations that you expect might make you look bad. This means passing on opportunities and experiences that may have been worth the effort — even if you’re not the standout in the crowd.

“The perfectionist is always trying so hard to get it right and get it right the first time,” explains White.

“My favorite tip is to encourage approaching life as a draft copy,” says White. “This means reminding ourselves that we usually have more than one chance to get it right, we are always able to improve and we can learn and evolve as we go along. If we do mess up our draft, it means nothing more than we are fallible human beings.”

So go to that karaoke bar with your colleagues, even if you can’t carry a tune. Flaws can be fabulous.

7 Ways Clutter Is Costing You Money

Motherhood
How These Women Are Inspiring Young Women (And How You Can, Too!)
by Rebecca Cohen

Work-Life Balance
Yes, You Can Finally Escape Your Work From Home Productivity Slump. Here’s How
by HerMoney Staff 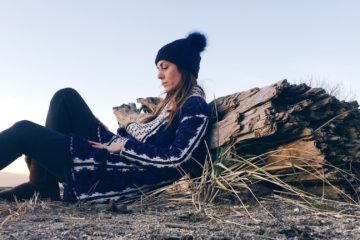