This Week In Your Wallet: Love, Money & The Pursuit of Bargains 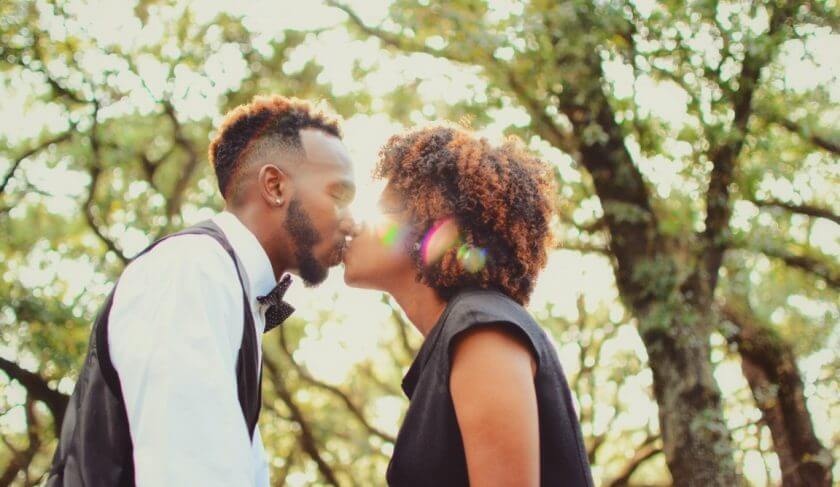 The taxes Amazon will pay on its 2018 profit of $11,200,000,000. Crazy, maybe, but not new. The retail giant also avoided paying taxes in 2017 thanks to a combination of tax credits, exemptions, and corporate loopholes. Note: We don’t recommend trying this at home.

What’s your time worth? If you’re on salary, you might not even know exactly how your hourly wage breaks down. If you’re freelance, however, you may be keenly aware of the price-per-hour of your day — and this may be leading to feelings of anxiety, according to new research. For some freelancers, every hour of downtime can feel like wasted money, writes Charlotte Cowles in The Cut. After all, if you aren’t working, then you aren’t earning. Unfortunately, this train of thought can lead us down a dangerous path of feeling guilty whenever we need to take personal time or spend a few hours with a friend. The irony here is that many of us gravitate to the freelance life precisely because of the freedom it offers with regard to scheduling and in-office hours — it’s supposed to be far less stress-inducing than a corporate 9-5. Remember that the next time you’re agonizing over exactly how long that phone call from mom is going to last — some things in life shouldn’t come with a watched clock.

Making Time For Something Bigger

And while we’re on the topic of things worth making time for, how about volunteering? When you’ve got an already packed schedule, giving back is sadly one of those things that can take a back seat. But not only doesn’t it have to — it shouldn’t.  Giving back is one of the most sure-fire ways to boost your happiness and life-satisfaction. HerMoney’s Kathryn Tuggle writes about the best ways to make an impact even when you’re challenged for time. Hint: It’s so much easier than you think!

Romance In The Digital Age

On the other side of that clean-cut profile picture could lurk something more sinister — “romance scams” are costing people more money than any other form of fraud, according to a new report from the FTC. In 2018 alone, the FTC recorded more than 21,000 reports of relationship scams, with $143 million lost. But what may be even more concerning is that we don’t seem to be wising up — losses have increased more than fourfold from 2015, when victims lost $33 million. According to the report, many scams start with a Facebook message, from a person who appears to have a real profile and legit friends. Once the relationship is established, then the emergencies start — perhaps a car wreck, an operation, or a sick family member — and the requests for money soon follow. Some of the FTC’s stay-safe rules include never sending money to someone you haven’t met in person, and looking closely for any inconsistent answers your new “friend” may give. You can learn more at ftc.gov/imposters. And, if you want to hear the real-life story, of a woman who was scammed and lived to tell (and write) about it, check out our podcast with Abby Ellin, author of Duped: Double Lives, False Identities and the Con Man I Almost Married.

Hello, From The Other Side

Some shake-ups may be coming to your local mall: Payless is closing and liquidating all of its stores following a bankruptcy, while Toys ‘R’ Us is rising from the ashes, and plans to reopen as “Tru Kids.” According to the New York Times, Tru Kids will probably be smaller than the original warehouse-sized Toys ‘R’ Us stores, and will feature more in-store experiences.  But don’t rush out just yet — it’s only in the planning stage at this point.