4 Ways Your Bad Boss Is Hurting You 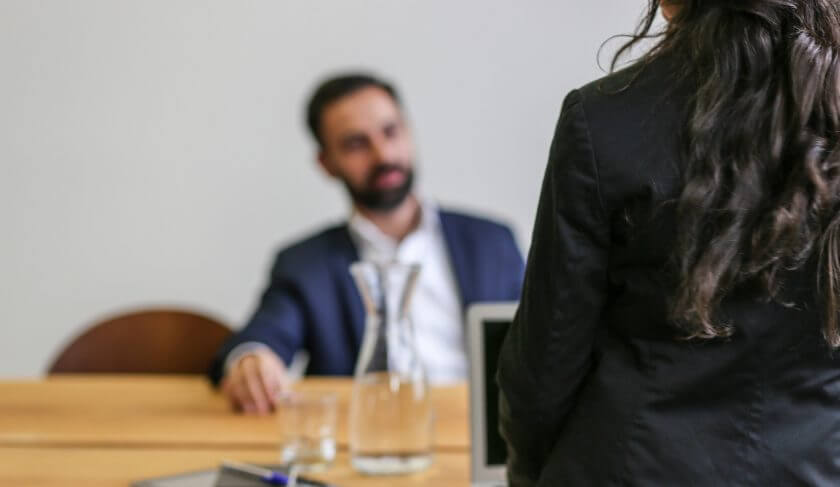 Are you getting bad vibes from your boss? Here are some surprising ways that a bad boss can impact you, and what you can do to prevent it.

If you’ve ever had a bad boss, you’re not alone. Awful treatment from higher-ups doesn’t just make the workday unbearable — it can also prompt a cascade of unexpected problems throughout your life. Here are some surprising ways that a bad boss can hurt you, and what you can do to prevent it.

Are your relationships with your family becoming more strained? It could be a result of how your boss is treating you, according to a Baylor University study of 328 workers. Researchers found that abusive supervision — like rudeness, tantrums and public criticism — on the job can lead to more conflict at home. They found that if people are getting browbeaten at work, they’re likely to take it out on their partners and kids by doing things that “directly diminish a family member’s sense of self-worth.”

To avoid bringing this unhealthy work dynamic into your personal life, try consciously burning off stress in more constructive ways — like putting your energy toward exercise or a hobby, which are proven to boost your well-being.

A boss’s rude behavior can be as contagious as the common cold, according to a 2006 study from the University of Florida. Bad behavior like gossiping, stealing and backstabbing become normal for even the best, most conscientious employees if they feel put down by higher-ups.

So how can you avoid catching the mean bug? Start monitoring your moods and reactions at work. When you keep track of the times you snap at a coworker or talk about people behind their backs, you’ll start to get a handle on your behavior and just how often you’re mean. And if you’re a boss, start training other managers to treat their reports with respect. You can change your company culture, but it needs to start at the top.

The bad conduct of your boss doesn’t just hurt you — it also affects how your company is perceived from the outside, according to researchers at the University of Southern California. When outsiders notice uncivil behavior in your workplace, they can form “negative generalizations” about your company, say the USC researchers. The result? Clients and customers may try to avoid working with the company altogether. This could be devastating if you work on commission, or the fact that you worked for a company with a bad reputation might not bode well for future job hunts.

One way to rebuild relationships with clients and customers you may be losing: Make it a priority to have more one-on-one face time with them, says a study of strategies that protect corporate reputations. This will help them get to know you personally and build trust — which will hopefully make them less likely to associate you and the company as a whole with the bad impression your boss may be giving them.

University of Florida and Stanford researchers found that study subjects who were put under conditions similar to a stressful work environment with a rude and dismissive supervisor were 30% less creative than those put in a friendlier environment. They also came up with 25z5 fewer ideas, and the ones they did present were less original.

If this is happening to you, then it may be time for the human resources department to step in. But before you seek intervention, make sure you’ve documented all the ill will so that they have all the information they need to help you. Use a journal to jot down all examples of insults and other inappropriate behavior.