Who Gets The Additional $300 Weekly Stimulus Benefits? 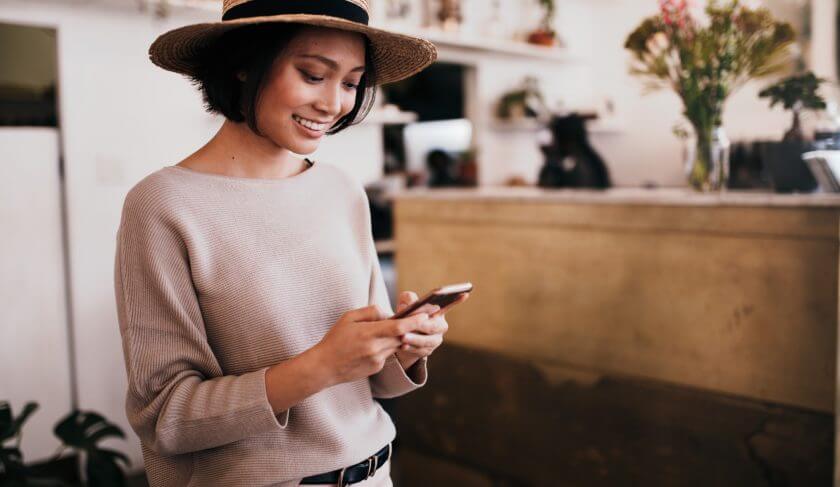 Will you qualify for the additional $400 weekly stimulus benefit? Plus what to know about personal loans, and cashing in on gold as an investment.

Not subscribed to HerMoney’s weekly newsletters yet? This is what you’re missing! Here’s a look at what we published in our “This Week In Your Wallet” newsletter, on Tuesday, Aug. 11, 2020.  Subscribe Today!

This Week In Your Wallet: Is It Real Or Is It Memorex?

If you hit refresh enough, the news will change. That’s the lesson I learned over the weekend as I watched in short order: the Congressional squabbles over another round of stimulus hit an impasse, the President say he will step in a take action via executive order, the President actually sign four executive orders, and the predictable back-and-forth on the Sunday shows (which continued yesterday) about whether said executive orders were, in fact, constitutional. My head was spinning like Linda Blair’s.

So, where do we stand now? Let’s take those orders one by one.


What’s perhaps more notable is what’s not in these orders: No additional stimulus checks (which Democrats and Republicans and the President seem to agree are necessary) and no continuation of the PPP or other support for small businesses. As of now, both sides say they are willing to talk. And yet, they’re not. Stay tuned.

I wrote in last week’s newsletter about the opportunity to refinance not just your mortgage but car loans, student loans at today’s low interest rates, and was pleased to see some of the members of our HerMoney Facebook going for it. A piece by Tara Siegel Bernard in last week’s New York Times nudged me to manage expectations. She points out that though rates have fallen, underwriting standards have gotten more stringent under coronavirus, with lenders asking for higher credit scores, more documentation requirements and larger down payments. Some biggies (Wells and Chase) have exited the home equity loan business, albeit temporarily. They’re doing this, she notes, because government provisions — like the ability to halt some student loan and mortgage payments and the added $600 weekly in federal funds for the unemployed through July — may have made some borrower’s economic prospects look sunnier than they actually are. Under the CARES act, those paused payments are not allowed to negatively impact your credit. Which is not to say that if you have good credit, it’s not worth trying to grab these rates — it is. Just be ready to plow through the paperwork.

The stock market isn’t the only market on a roll. Last week, the price of gold pushed past $2,000 an ounce for the first time — and some experts believe it could go significantly higher. If you’re looking to cash in, whether you’re doing it by selling old jewelry or adding gold to your portfolio, here are the next moves to make. Someone else who struck gold — well, of a sort? Best-selling author Maria Konnikova who decided to learn about poker as a way to master the concept of risk, and along the way became a championship player with $300,000 in winnings to her name. On the HerMoney Podcast, she explains the skills that allowed her to become an expert bluffer and how you can use the same in your upcoming negotiations. Her new book, The Biggest Bluff, is out now.

Finally, we’ve written before about the fact that one of the strangest things about the COVID-19 economy is that it seems to be either boom (if you work for Amazon, Zoom, in the alcohol sector, or others that are going more than strong) or bust (if you work in restaurants, hospitality, transportation or others that are beleaguered). But here’s a bright spot we should have seen coming but didn’t:  Vets have more new business than they know what to do with. Just a heads up if you’re thinking of bringing a fluff ball home.

I’m Almost Done With College. If I Didn’t Intern, How Should I Finish The Summer?