5 Girls Under 20 Who Founded Successful Businesses 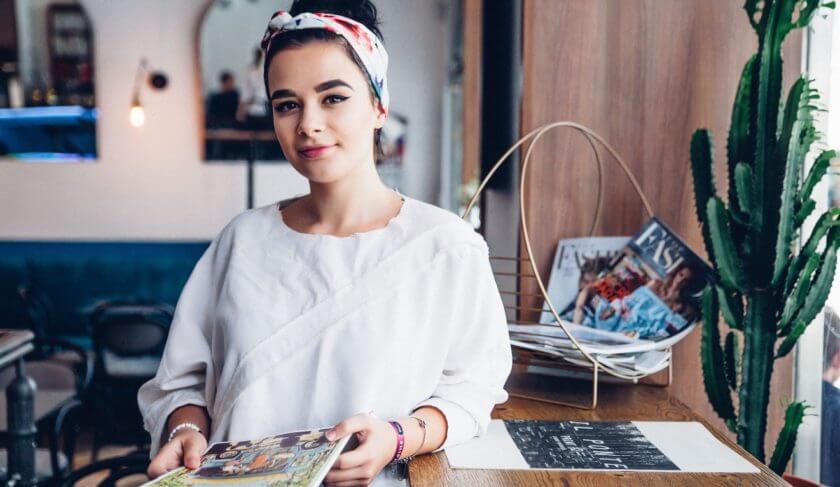 Who run the world? Girls. As if we needed more proof, here’s a look at five young women to watch who founded successful businesses.

Who doesn’t love to read about inspiring, successful businesswomen? For decades, young women who have been classified as “wise beyond their years” have founded successful businesses and running their own companies before they ever make it to college — some even before a high school diploma is in hand.

Flori Marquez, for example, co-founded BlockFi and has made millions bringing institutional banking to cryptocurrencies. Also, sisters Rebecca and Danielle Winckworth founded organic bedding company White and Green in 2016, and now enjoy international success. Many young founders would probably tell you that their age isn’t a disadvantage — on the contrary, their vision and ambition helped get them were they are today.

Young women in their teens and 20s are constantly inspiring us to realize what’s possible, to hone our vision + ambitions for our own lives, or to launch our own eco-friendly businesses. Here’s a look at a few women who have made an incredible impact in their industries — we hope you’ll find their stories as inspiring as we do!

At the age of 9, Zandra Cunningham founded her own successful business making skin balms. She was inspired to start her company after finding that many commercial products contained chemical additives, which made her skin dry and itchy. So she made her own out of natural ingredients that are healthier for the skin.She founded Azariah’s Innocence and began selling her lip balm and body butter at local farmers markets.

What happened after that is the classic bootstrap story — the company grew over the years, and evolved into the well-known brand “Zandra Beauty.” Today, Zandra employs her mother and father, offers more than 40 different products, and ships her goods internationally.

Aline Morse has long been a problem-solver. When she was 7 years old, a bank teller offered her a lollipop, but her dad stepped in and reminded her that candy can be bad for your teeth… But Aline really wanted a sweet treat! She asked her dad if it was possible to make a lollipop that could actually be good for teeth.

Working with her father, Aline delivered the first “Zollipop” in 2014. This vegan, sugar-free treat is made with all-natural ingredients, and was (not surprisingly) a huge hit with consumers. Fast forward seven years, Aline is now the CEO of a thriving business that sells healthier-for-you gumdrops, taffy, caramels, and gummy treats.

3. Mikaila Ulmer, Me & the Bees Lemonade

The story of Me & the Bees Lemonade sounds like something out of a Disney movie, but it’s all real life for Mikaila. At the age of 4, Mikaila Ulmer was stung by a bee twice in the same week. To help her overcome her natural fear, her parents encouraged her to learn more about bees. She discovered that they’re helpful to our environment, and also in danger from colony collapse syndrome.

In an effort to help save the bees, Mikaila began adding honey to her great-grandmother’s flaxseed lemonade recipe and began selling it locally. Her delicious drink was a hit locally, and quickly went national. A little more than a decade later, you can find Mikaila’s lemonade in Whole Foods Market, World Market, and various chain and local grocery stores around the country.

When Rachel Zietz entered middle school and stepped into the world of competitive lacrosse, she became frustrated with the low-quality, high-cost, and limited selection of lacrosse equipment that was available to her. She found that the affordable gear available to her either broke under heavy practice or would not hold up in adverse weather conditions — but that more durable equipment was out of her price range. This inspired her to take steps toward founding a successful business that addresses this issue.

At age 13, Rachel joined the Young Entrepreneurs Academy Program and began working with Florida Atlantic University. With help from the Boca Raton Chamber of Commerce, she started Gladiator Lacrosse to provide higher-quality equipment at lower prices than her competitors. She grew it into a million-dollar business before her 15th birthday. Shortly before she graduated — with a 4.0 GPA — Rachel signed a deal with Dick’s Sporting Goods for nationwide distribution.

When Lily was 8 years old, she noticed that her grandfather, who suffered from Parkinson’s disease, had begun having trouble drinking without spills. Lily decided to build him a cup that wouldn’t tip over, but was still easy and comfortable for her grandfather to hold. She made a few different versions out of moldable plastic to find the perfect shape, then she made a ceramic prototype. With a little help from her father and a crowdfunding campaign, Lily founded a successful business and launched the Kangaroo Cup worldwide before she turned 12.

Tell us what lessons you learned — or wished you did! — about money growing up. Join us in the HerMoney private Facebook group!

By the Numbers: Being LGBTQ+ in America 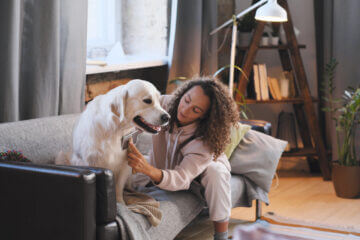 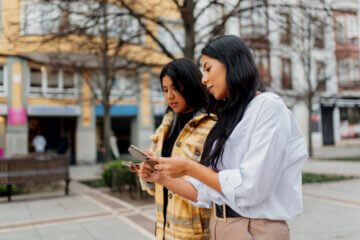 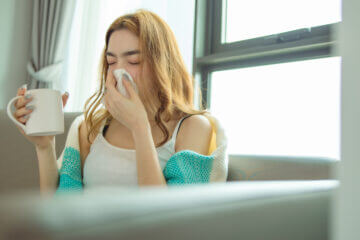