8 Ways We Women Are Growing the Global Economy 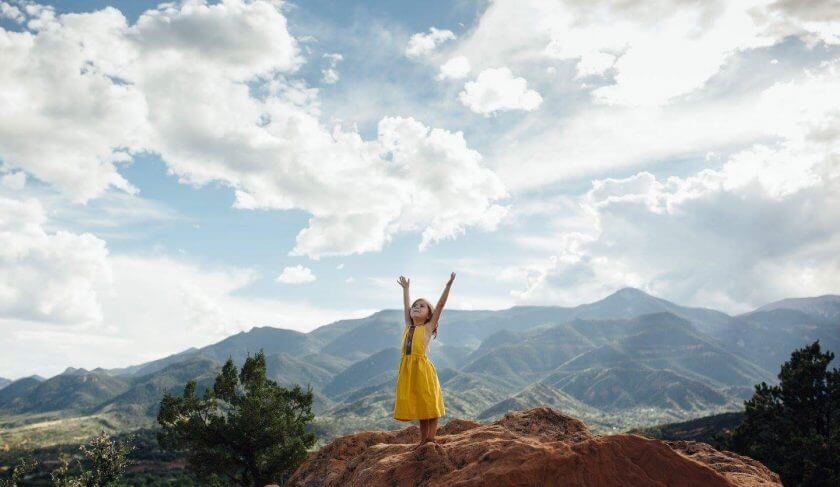 Today, Oct. 11 is International Day of the Girl, and we want to focus on all the ways women are growing the economy. Here are eight reasons to celebrate.

We talk a lot about wage disparity, workplace boys’ clubs, and the confidence gap that hinders female investors. All important issues. But here are equally important facts: Women are starting companies at an unprecedented rate, increasingly becoming family breadwinners and accumulating massive wealth.

Women are slated to control two-thirds of the United States’ wealth by 2030, according to the Federal Reserve.

Women are investing in growing numbers

While VC investing might still be a predominantly male game (only 11 percent of venture capital partners were women in 2016), here’s where things get exciting: There’s a definitive trend of female investors backing women-run ventures. Furthermore, women control more than half of investment wealth in the U.S.

This figure doesn’t even include wealth earned by women. It simply deals with the money women are set to inherit over the next two generations. This means women (who, as we mentioned, already control more than half of investable wealth) are poised to take on an even greater amount of investable wealth and power.

When it comes to spending, women are calling the shots

Worldwide, women make a staggering 80 percent of all buying decisions. This is a huge trump card.

Companies that promote women are doing better than their male-dominated counterparts.

Women own almost a third of U.S. businesses

The 2012 Census found that women owned 9.9 million American businesses, clocking in at 35.8 percent of all business ownership.

Let’s hear it for the girl bosses.

Women are our greatest innovators

We’re seeing innovation from female entrepreneurs all over the place, from cornering the market on new products for children to reinventing traditional industries like fertility tracking or coupon shopping. Instead of chasing the next big idea, these innovations are demonstrating just how amazing the ways women approach problems can be.

How I Traveled the World For 18 Months And Saved Money 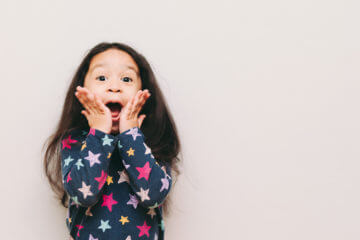 Motherhood
How To Teach Girls About Investing
by Arielle Lapiano

Salaries
Why Are Men Still Outpacing Women When It Comes to Asking For A Raise?
by Isabella Simonetti