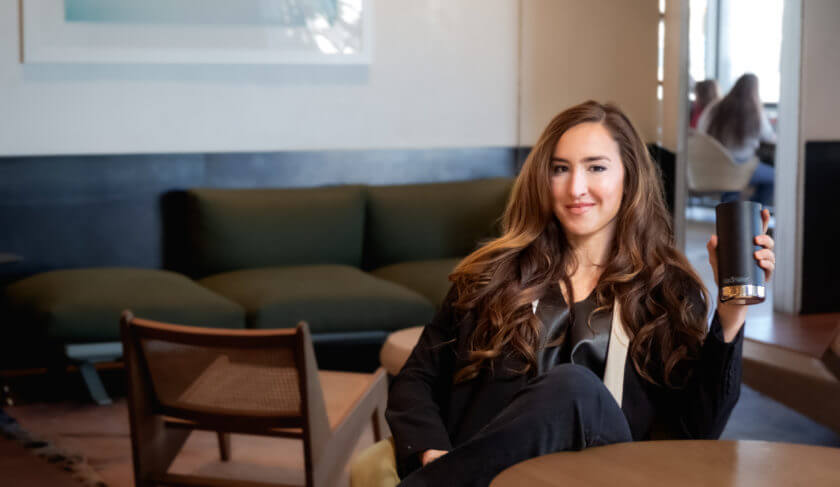 How to run a company (or several of them) with Codie Sanchez, CEO of Contrarian Thinking

When was the last time you disagreed with someone? It might have been just seconds before pressing “play” on this podcast, or if you’re a peacekeeper by nature, it may be difficult for you to even come up with the most recent instance.

But today we’re going to talk about disagreements from the perspective of being contrarian. We’re going to discuss what it means to think in a contrarian way, as it relates to our money, our investments and entrepreneurship. Because sometimes doing the opposite of what everyone else is doing — trying something different —  is the best way to find success… Before she became a chef, Ina Garten was working in nuclear energy policy for the White House. Madeline Albright was a stay-at-home mom and volunteer until deciding to go into politics, similar to Vera Wang, who worked as a figure skater, and then a journalist before finding her way into fashion in her 40s.

The point is that history is replete with entrepreneurs and investors who took a risk when other people said they were crazy, who saw possibility when other people saw none. For many people with contrarian viewpoints, doing something different pays off in a major way. So today we’re going to talk about what it means to be contrarian in a way that helps us win… Not win arguments, necessarily. But win financially. Win entrepreneurially. And win as investors in the market.

We’re doing it all with Codie Sanchez, founder and CEO of Contrarian Thinking and Unconventional Acquisitions. Codie’s community, “Contrarian Cashflow” offers countless instructional guides for women who are looking to invest and for those interested in entrepreneurship or perhaps acquiring a small business that’s already up and running.

Codie owns 15 businesses actively and is a majority stakeholder in two others, and over the course of her career she’s invested in 80 different companies… But although her audience knows her best as an investor and entrepreneur, her career path is extraordinary. Over the decades, she has worked for Vanguard, Goldman Sachs, on the senate campaign for John McCain, as a journalist, as an investor in cannabis, and has built businesses to $1B valuations.

Listen in as Jean and Codie discuss her non-traditional career path, and how that variety has helped her become a better investor and leader. We also talk about the concept of being contrarian, because contrarians aren’t always right. Codie tells us how she makes it work, and why she chose entrepreneurship. She also gives us some of her best time management tips.

“I’ve gotten really good about not saying I’m sorry. I’m not sorry, I’m focused. I’m appreciative of you, and I hope everything goes awesome for you, but I’m not sorry that I’m focusing on my stuff, and not your stuff,” Codie says. “I almost have to have a harder edge about it, or I won’t do it. So that’s been huge. I could be the best time manager in the world, and if I said yes to everybody else’s priorities, I would get nothing done.’

We talk about why Codie has invested in cannabis, and why she looks for women-led startups. She tells us everything she looks for when she invests in a company, and how we can use that knowledge whether we’re investing to run a company, or investing in the stock market as shareholders.

In Mailbag, we discuss health insurance and saving for retirement, and in Thrive, why it’s time to invest, ASAP.