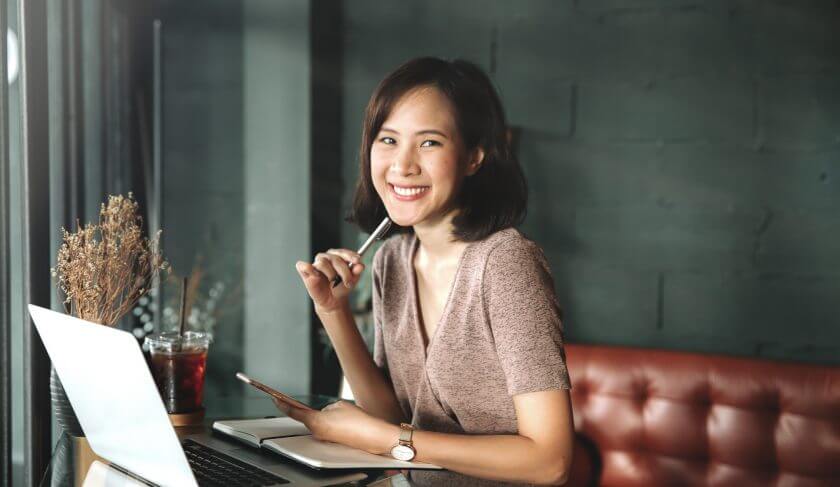 If you’re self-employed, getting paid what you’re worth can be challenging. Stop making these excuses with your clients and start getting paid more.

If you’re not getting compensated fairly at your job, you would go to your manager and make your case as to why you deserve a raise. Another option may be to look for a position in a different department within the organization. And the road typically less taken is the option of just quitting.

But what if you work for yourself? You set your own hours, choose your own clients and determine how much you make. There’s nobody to ask about a raise, and you can’t quit.

Surprisingly, though, many self-employed professionals are selling themselves short when it comes to salary.

‘My Clients Won’t Pay Me More’

A colleague of mine, I’ll call her Jen, is a self-employed PR professional in San Diego. We met up recently in New York after not seeing each other in years. I was on my phone when she walked in, and she greeted me by asking if I was using an app — as if she’d never used an app herself.

And then Jen pulled out her flip phone. She said this phone was “much more affordable” at only about $50 a month. Then the real answer followed as to why she was stuck using an old phone: “My clients won’t pay me more.”

Know Your Self-employed Worth

I told my friend that it was time for her to find new clients.

Turns out, Jen’s “bread-and-butter client” had been paying her the same monthly rate for years, despite being given more responsibilities. Meanwhile, she was living like 1999 talking on her flip phone.

Many entrepreneurs make excuses that keep us from being paid what we deserve for the work we do. Just because you are an entrepreneur doesn’t mean you have to make less than you would in a corporate job.

Working with clients can be tough, and determining your pay rate isn’t always black and white. But here are some of the most common excuses self-employed professionals make that hold them back from getting paid what they deserve.

asking for a raise entrepreneur salary self employed