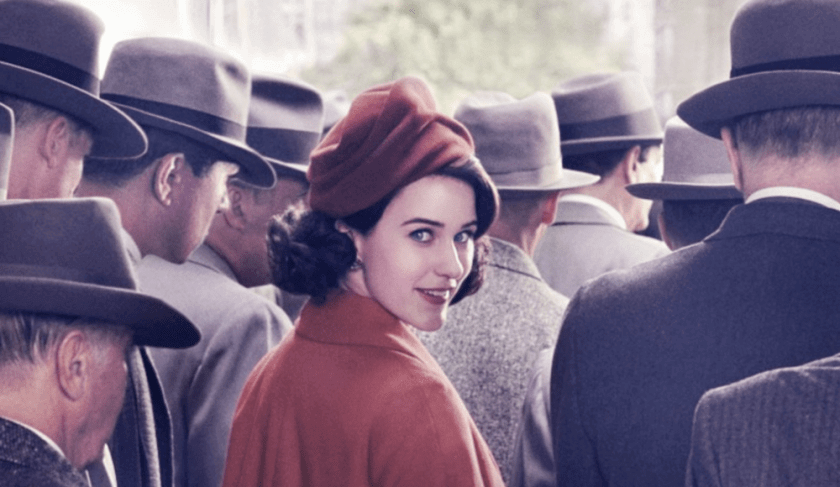 Yes, we’ve learned how to curse like a sailor while dressed like Audrey Hepburn, but we’ve also taken some smart business and money tips as well.

Not just about the fact that Mrs. Maisel, marvelously, will be back on our screens — small and large — this week. But about the financial lessons that Midge, her parents Abe and Rose Weissman, Susie Myerson and others have imparted in the first two seasons we spent with them. We can’t wait to see what gems they’ll dish out as we binge this season, but here’s what we’ve learned so far: