Fired? Here’s How To Finesse It In Interviews, On Job Applications And On Your Resume 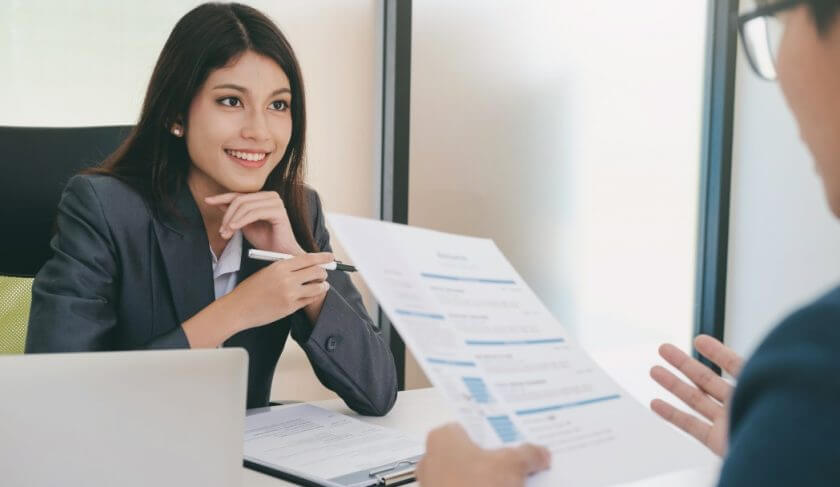 After losing your job, nothing is more crucial than mastering your messaging. Taking control can significantly shorten your time between gigs.

You may have been let go, but that doesn’t mean a better job isn’t out there on the horizon. What stands between you and that next opportunity — OK, besides a few days of well-deserved venting and nursing your emotional wounds with Netflix — is taking control of your story.  Yes, you’re going to get asked questions about your old job. That’s OK. Here’s a look at how to rebuild yourself as a candidate online, on paper and in person.

WHAT TO SAY ON LINKEDIN

One of the ways to get back on the job-seeking scene is to let employers know you’re seeking new opportunities via LinkedIn, suggests Eliot Kaplan, former vice president of talent acquisition at Hearst Magazines, now career coach at coacheliotkaplan.com. It’s the equivalent of changing your relationship status to “single” on Facebook, only in this case, the more people who can slide into your DMs, the better.

On LinkedIn, there’s an “Open Candidate” feature that lets employers know you’re looking for a new job. You can find it via the “Manage your account and privacy” tab — just click on “Job seeking preferences” and then “Signal your interest” to turn it on. You can also post a simple and positive status update that’s visible to your network. Something like, “I’m seeking my next opportunity in X field, and I’d love to chat about open positions and exciting new roles that may be on your radar. Coffee on me!”

While you’re on the site, take a moment to freshen your profile, too. A new, preferably professional headshot can go a long way, as can highlighting your big projects and successes from your most recent role. As always, check for typos with a fine-toothed comb.  There’s nothing more frustrating than knowing it was a small error that tripped you up.

WHAT TO SAY IN AN INTERVIEW

As tempting as it may be, don’t lie and don’t wait to be asked your old job. Confront the elephant in the room and bring it up yourself, suggests New York City-based career coach Allison Cheston. “Telling your interviewer what you’ve learned from your unfortunate experience in a positive way demonstrates growth,” Cheston says. Tell them how this situation has made you better and where things went wrong.

Just keep in mind that when explaining certain situations about your dismissal, your language and tone is very important — this means no bitterness or anger should be displayed. For example, instead of saying, “My old boss was a monster,” Cheston suggests something like, “We got a new marketing director, and we didn’t really see eye to eye.”

WHAT TO SAY ON YOUR RESUME

It’s never acceptable to lie on your resume, either.  But it is OK to omit unnecessary details. For example, If you were at a job for less than three months, you don’t have to put it on your resume, Kaplan says. Also, you should never mention your termination on your resume or in your cover letter — those documents are meant to help you shine, not draw attention where you don’t want it. When listing a job from which you got fired, do it as you would any other position, including your start and end dates and your accomplishments.

Whether you’re speaking with a recruiter, a prospective boss, or an HR director, you need to be able to eloquently and succinctly explain how your last position ended. The last thing you want to do is stammer or pause, which can make it seem like you’re just making it up as you go along, or that you’re nervous. This is why practicing your “leave story,” as Cheston calls it, is essential. You want to be able to speak clearly and confidently about your termination.  You also want to be brief — keep it to a few sentences, and practice giving it to friends until you feel like you’ve got it down.

THINK AHEAD TO REFERENCES

As you spend time on job applications, your thoughts may turn to your need for references down the line. Depending on what happened in your last position, using your former boss may be a terrible idea, but that doesn’t mean you shouldn’t make an effort to mend fences. “Find a way to apologize and make it right, because that kind of situation can follow you,” Cheston says. Writing a letter or a nice email can make your leaving seem less negative. It’s also an opportunity to clarify anything you’ve done that may have been taken out of context. Even if you feel like your boss doesn’t deserve it, showing a little gratitude and humility can be a form of insurance that your past doesn’t come back to haunt you.

One Woman’s Story: I Changed Careers — Successfully — At 40 (And You Can, Too) 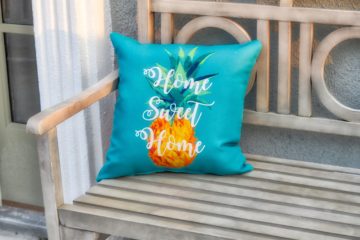 Real Estate
Your Best Month To Buy a Home, Based On Your Zodiac Sign
by Rebecca Cohen 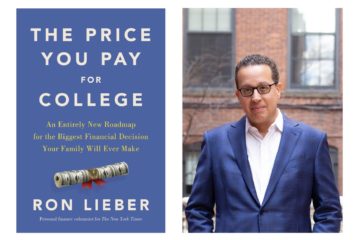 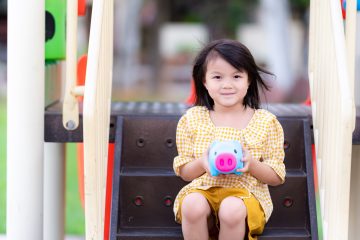 Save
What To Do With A Savings Bond From Your Childhood
by Bankrate.com 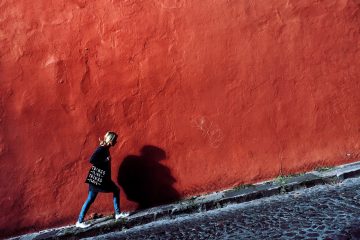