This Week in Your Wallet: Getting a 23% Raise 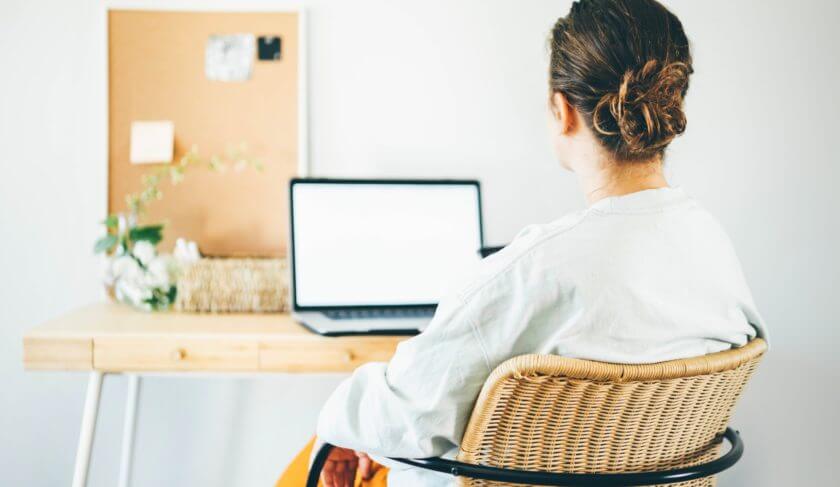 Flexibility and work perks are just the tip of the iceberg.

Not subscribed to HerMoney’s weekly newsletters yet? This is what you’re missing! Here’s a look at what we published in our “This Week In Your Wallet” newsletter, Tuesday, January 18, 2022.  Subscribe Today!

This Week in Your Wallet: Getting a 23% Raise

I’d put the episode of the HerMoney podcast that’s coming out tomorrow high on the list of my all-time favorites. (You can find it here first thing tomorrow morning, or if you’re subscribed, it will be delivered to your phone before you wake up.) It’s not just topical, it’s also incredibly actionable and specific…about a subject I know so many of you are thinking about right now. Kathryn Minshew, CEO of The Muse, joined me to talk about the next best move for the two-thirds of adults who, according to a recent Muse poll, are looking to change jobs this year. We dig into how you find that job, how you get paid for it, how far you can push employers when it comes to flexibility, salary and other perks, even how to write that resignation letter that’s been keeping you up at night.

I hope you’ll tune in – and pass it on to anyone in your life who has been thinking about making a change. And if you’re just thinking about thinking about quitting – perhaps because you just took possession of your 2021 bonus – or, if you want to get more out of the work arrangement you have right now – take a listen to this one on how channeling Machiavelli may be what it takes to help women get ahead.

It’s mid-January, so if your New Year’s Resolutions are starting to slide, well, you’re not alone.  By February, many people tend to give up. But Carl Richards, a financial advisor who writes (well, draws and writes) the Behavior Gap series, has another idea. Don’t abandon your aims, shrink them. He suggests that a series of micro-actions all pointing in the right direction can get you where you want to go.

He writes: “When I travel, I often don’t feel like exercising. But I know I’ll feel way better if I do. So you know what I do when I get up in the morning? I don’t commit to a program to lose twelve pounds in twelve days or promise myself to run for forty minutes. I just put on my gym clothes. That’s it. And then, since my gym clothes are on, I walk to the gym.”

I get what he means. For years, when I’ve traveled for work, I’ve strategically slept in my gym clothes so that I’d have one less step to take in the morning. And yes, it works. So, if you’re fighting too hard to hold onto your goals for 2022, try breaking them down into much smaller steps. If you’re trying to cook more (rather than ordering in or eating out), steps could include planning a few weeknight meals, figuring out what ingredients you have already and what you need, making a shopping list, then placing an online grocery order (or spending 30 minutes at the store). You get where I’m going. Think small. You got this.

The Roth Vs. Traditional Debate Rages On

That’s why you’ll sometimes hear financial advisors not just recommend diversification among your investments, but specify where you should divide your money, between Roth and tax-deferred retirement accounts. If the money is in a Roth, RMDs don’t apply. It’s just a way of preserving options in retirement. If you’re looking for a financial advisor, we can help you find a fiduciary (that means someone who must put your interests first) here.

Have you found yourself tipping more during the pandemic? The evidence, a combo-platter of actual data with a side order of the anecdotal, seems to be pointing in the direction of yes. The Atlantic dug into the numbers with the help of payments company Square (now “Block”) and found that tipping overall has gone up slightly, but on delivery, it’s more significant. If you’re looking for a guide to what’s expected now, the folks from Bankrate laid out some “cardinal rules” for tipping, including a couple of common sense reminders not to “regard tipping as optional, ” (they point out that tips constitute an important part of a living wage for many service providers) and to “default on the side of generosity.” They also suggest asking people if they’d rather receive tips on Venmo or Zelle than in cash. Particularly now, as we’re trying to minimize contact, that may be a better way to go.

I’m Getting Married: How Do I Protect Myself Financially?