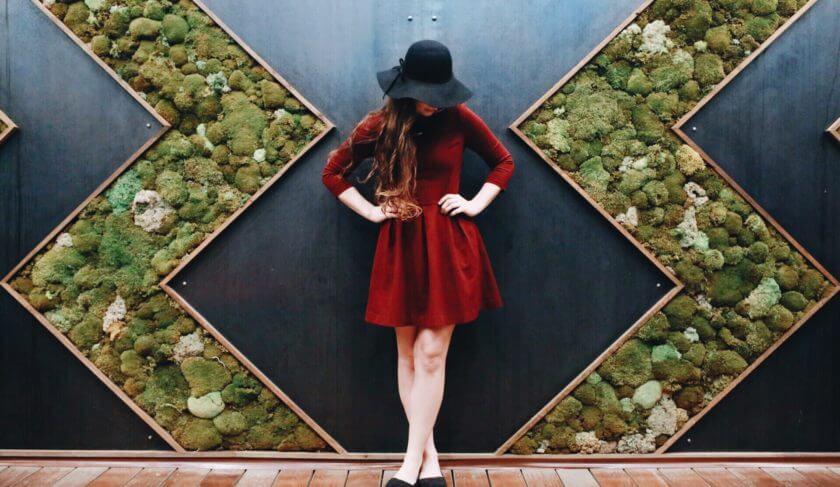 New research shows the devastating effects of the pandemic on the gender pay gap and how long it will take to get back to where we were.

The last year has been difficult for everyone. But if you’re a woman in the workforce, it may have been all the more frustrating. Why? Because millions of women — literally millions — lost their jobs during the pandemic, which means the gender pay gap just got that much bigger.

In December of 2020, for example, there were 140,000 jobs lost, and all of these jobs, according to an analysis from the National Women’s Law Center, belonged to women. And of the net 9.8 million jobs lost since February, women have accounted for 55% of them, according to data from the Bureau of Labor Statistics. The Washington Post reported (in an article titled, “Coronavirus child-care crisis will set women back a generation”) that 1/4 of women who became unemployed during the pandemic said it was because of a lack of child care — twice the rate among men. Overall, women have lost 5.4 million jobs during the recession thus far — 1 million more jobs than men lost.

This is where I encourage you to pause, close your eyes, and take a slow, deep breath. Feel better? Me neither.

And new research from Northwestern University isn’t looking any better — the data shows it could take an entire 20 years for the gender pay gap to return back to pre-pandemic levels. And no, that’s not to close entirely, that’s just to return to the smaller but still way-too-big gap that existed as we entered this new decade.

“The pandemic is having a clear disproportionate effect on women, and therefore will have an impact on the gender pay gap as well,” says Tanya Jansen, co-founder of beqom, an integrated compensation platform addressing HR and sales compensation and performance.

Because, explains Jansen, when someone exits the workforce for at least a year, their salary upon re-entering the workforce is, on average, 7% lower than a candidate who is already in the workforce. Since women were so disproportionately shut out of the workforce over the course of the last year, it will make it all the more difficult for these women to re-enter the workforce with the same salary they had at the time they left.

This harsh reality is driving another wedge between the pay men and women receive. We know that men, on average, are already making more than their female counterparts, so if women have to accept less pay just to jump back in, that gap will be bigger than we’ve seen in recent times.

“Women now earn 76 cents for every dollar men earn,” explains Katica Roy, CEO of Pipeline. “In terms of women’s labor force participation rates, we are now back to 1988 levels. In terms of pay equity, we are back to 1998 rates. Once we recuperate these decades of lost progress, we will still be another 257 years away from achieving economic intersectional gender equity.”

This is “impacting equality levels overall and taking steps backward in progress toward pay equity,” Jansen adds. “While we don’t have an exact numerical picture of this yet, as the pandemic is not over, some economists believe the decline in employment for women will reduce women’s earnings enough to widen the pay gap by up to five percent,” she continues. Five. Percent.

“Although the current pay gap projections may seem grim, it does not mean it has to be our reality,” Jansen says, encouragingly. But it will take a lot of work and a lot of cooperation.

Research from beqom finds that more than a third of employees don’t think their companies compensate their employees fairly. In fact, more than half of employees say they would ditch their current jobs for a new one that offered more pay transparency. A shocking 40% of employees are unhappy with the way their company managed the COVID-19 pandemic.

“As organizations plan for the remainder of 2021, and hopefully a post-pandemic world, it’s critical that they invest in strategies to create clear compensation packages that show employees how their pay is calculated, and how their performance relates,” Jansen offers as a clear path out of this crisis. “By creating more transparent compensation packages and utilizing technology, rather than human emotion, to facilitate compensation decisions, organizations can break down pay gaps and create a path to an equitable society.”

We are also in control of our own destinies. “We can decide what we want our post-pandemic economic recovery to look like,” Roy says. “We can choose to accelerate progress toward intersectional gender equity if we want. Doing so would not only unlock $2 trillion of value from the US economy, it would also turbo-charge our bounce back and reduce the magnitude of a k-shaped recovery.”

This pay disparity has reactivated employee and consumer activism, or employees demanding pay equity across the board at their companies, encouraging the gender pay gap to close even sooner. The new Biden-Harris Administration has also promised legislation to encourage pay equity, in addition to an overall prioritization of gender and race equality.

You’re one person. And you have to focus on you, your pay, your job, and your life. We get it.

If you’re out of work, start looking. Update that resume to reflect all of the bad-ass things you’ve done in the past, and all you have to offer in the future. Once you land your dream position, negotiate, negotiate, then negotiate a little more. You don’t have to accept 7% less just because that’s the national average.

If you’re still at your job but are ready for a little more, have that conversation. There is no reason you shouldn’t be getting compensated appropriately for the work you’re doing — even during a global pandemic.

If you’re feeling financially fulfilled at work, but the statistics you just read are making you a little nauseous, then speak up! Advocate for others in your office, and encourage friends who work elsewhere to do the same. It starts with one person, and you have the power to be her.

JOIN US! Our best money and life advice delivered to your email box for free each week. Subscribe to HerMoney today.

HerMoney Podcast Episode 256: How To Land A Job In A Tough Market