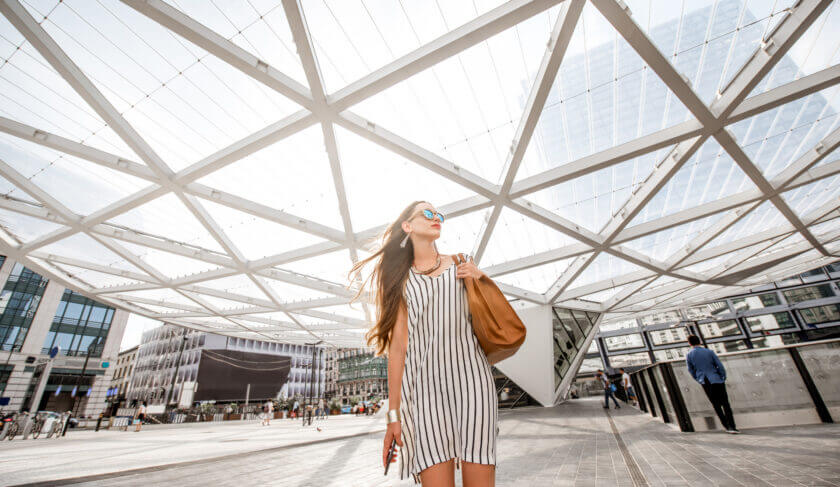 When it comes to the wage gap, we have a lot left to learn — but also many paths forward.

The gender pay gap. It’s a deceptively simple, yet still controversial topic that people continue to pick fights over, even in 2022. Women still earn an average of 83 cents for each dollar that a man makes, and that gap is even greater for women of color. By some estimates, the pandemic set back our progress towards closing the gap by two decades. Yes, 20 years. Yet, according to a poll by the Global Institute of Women’s Leadership, one in five men think that reports about the gender pay gap are “fake news.” Can you tell we’re annoyed?

The truth is that the pay gap is complicated, and its root causes intersect with other big, systemic forces like race, culture, class, and education. Solving it requires us to address all of those different causes, and that’s why we’re still discovering new information about when, where, and why the wage gap happens. Just this past August, a team of reporters at the Wall Street Journal found that the gender wage gap starts at the very beginning of women’s careers. Their study tracked 1.7 million college graduates from 2,000 different universities for three years after they graduated, and they found that men who got the same degrees from the same schools earned more than their female classmates nearly 75 percent of the time. (This data “makes me want to vomit,” says Jean.)

Jean breaks down these new findings with Lauren Weber, one of the study’s authors. Lauren is a Wall Street Journal reporter whose work explores the labor market, compensation, and the intersection between the economy and companies’ decisions. She’s also worked as a staff reporter at Reuters and Newsday, and she’s the author of “In Cheap We Trust: The Story of a Misunderstood American Virtue.”

Lauren walks us through her team’s biggest findings, which include 20-50% gaps between the median salaries of men versus women with the same degrees in a range of industries. Here’s just one egregious example: the median salary for men who graduated with a dental degree from the University of Texas Health Science Center at San Antonio was $140,000 three years out of school, compared to just $103,000 for women who graduated from the same program.

Lauren also shares the stories of women across the country who have experienced these pay gaps firsthand. Their anecdotes and the research point to a few different causes for these disparities: blatant gender discrimination, cultural messaging that nudges women towards less lucrative career paths, and women’s lack of confidence in their own skills. When Lauren called graduates of that University of Texas dental program, she found that the pay gap there was fueled by a confidence gap. While men often graduated and immediately started their own dental practices — a highly lucrative path — women were more likely to work for other dentists for years before taking the same leap.

“Almost every single woman we spoke to said, ‘I felt I needed more experience,’” Lauren says. “It wasn’t because their grades were lower. It wasn’t because of any difference in their schooling. It was the internal sense of, ‘I’m not quite ready.’”

Then Jean and Lauren talk about solutions. What can women do to narrow the pay gap at the beginning of their careers? And what should universities and companies do to support women in the workforce? One piece of the puzzle is pay transparency, Lauren argues. Employees shouldn’t be afraid to ask their colleagues what they’re making, and companies should step up to make that information readily available. (If you want to learn more about salary transparency, listen to our recent episode with Hannah Williams, creator of Salary Transparency Street.)

In Mailbag, we answer questions about retirement savings benchmarks, and how much you should expect to pay for a financial advisor. And in Thrive, how to reduce costs as a wedding guest.

You can find out more about Lauren and her work on Twitter and in the Wall Street Journal.

From Quiet Quitting to a Job You Love
Don’t miss an episode: