How To Know If You’re Underpaid at Work 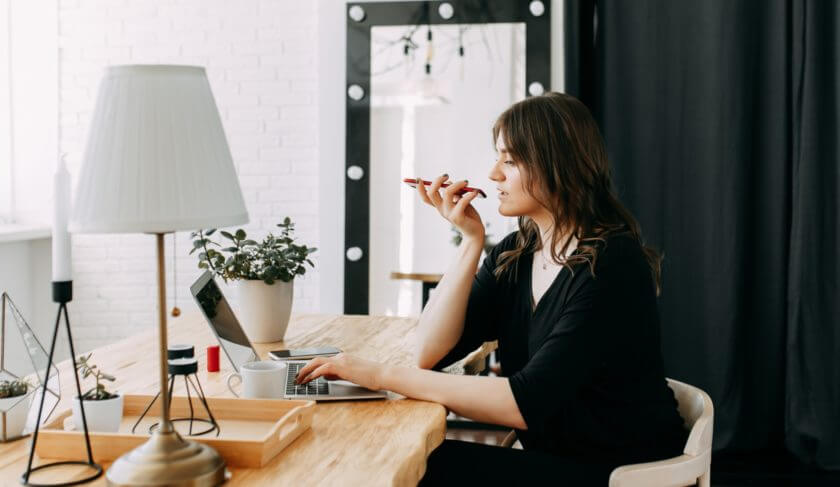 With sign-on bonuses and incentives for new hires, how do you know if you’re underpaid or being taken advantage of as a loyal employee?

With the hiring frenzy as of late, you may be wondering if it makes sense to stay at your current job. You might even wonder whether you’re being taken advantage of if you’ve been at your company for a while now.

In August of this year, more than four million people quit their jobs as part of “The Great Resignation.” Many of them are now onto other opportunities — ones that may offer a higher salary, increased remote work flexibility, and more. (We’ve all heard the stories of hefty sign-on bonuses, amazing benefits packages, and other offers that companies are using to lure top talent away).

So, if you’ve decided to continue on at a company where you’ve been working diligently for several years, is there a chance that the new hires are being paid more than you? How would you even find out? And once you find out, what should you do about it?

We asked some of our experts for advice, and they delivered.

ARE NEW HIRES BEING PAID MORE THAN I AM?

According to Brittany Kline, Personal Finance Expert and Co-Owner of The Savvy Couple, “There is definitely a chance that you’re being paid less than new hires if you’ve been in your position for several years.”

Ashley Quinto Powell, Self Advocacy Expert & CEO of myVA.rocks, agrees. She tells us that this situation certainly happens, and likely even more so today because of the job market. Kline continues on to say that companies have to increase pay to make sure they’re enticing the right people in today’s job market.

HOW DO I FIND OUT WHAT NEW HIRES ARE PAID?

Now that you know that new hires do get paid more in some cases, what do you do about it?

The easiest option? Just ask a new hire how much they’re getting paid, advises Kline. She recommends being upfront with the new hire and letting them know that you’re concerned about not being paid enough. Kline also says, “Salary transparency is good for everyone involved, and you should be willing to share your salary with your coworker as well.”

However, Kline issues a bit of a warning here: “The downside to finding out what new hires are being paid is having to confront your manager about your earning status.”

This could get uncomfortable, so if you learn that you’re being paid less than new hires, decide if you want to approach your manager about the discrepancy.

TALKING TO YOUR MANAGER

Quinto Powell makes an excellent point for having this conversation with your manager. She says that she’d approach this meeting without “any assumptions that you know everything.”

She observes, “…your employer often can’t take care of you unless they know what you want and what you need.” And she notes that she doesn’t advise walking in and demanding a pay increase from your manager.

Fortunately, Quinto Powell also offers up some helpful words to open up the conversation with your boss. She suggests saying, “I have been hearing some chatter about different salaries for new people coming in and I don’t want to jump to conclusions. Can you help me understand what’s going on?”

Be sure that you have this discussion face-to-face rather than in an email. Quinto Powell recommends this approach as a way to observe the overall tone of the discussion. And she says, “No matter what happens, focus on being a good self-advocate.”

Having a solid argument for asking your boss for a raise can really help, especially if you’re feeling nervous about talking with your manager. Kline says you could review websites like Glassdoor, which will provide pay comparisons. You can then keep that information handy as you meet with your manager.

Kline advises that you be upfront with your boss and let them know that you want a raise if that’s your goal going into the meeting. She also says, “If they can’t or won’t pay you what you’re worth, then it might be time to look around for a new job.”

ADVOCATE FOR YOURSELF AT WORK

You don’t have to struggle with the question of whether new hires are getting paid more at work. You may want to compare salaries with someone newly hired to find out for sure, or you may want to simply speak to your boss after a bit of online research. No matter what you do, follow Quinto Powell’s advice in being open and standing up for yourself. You’re worth it.

October's Inflation Surge: What It Means for Your Wallet