Why Are Men Still Outpacing Women When It Comes to Asking For A Raise? 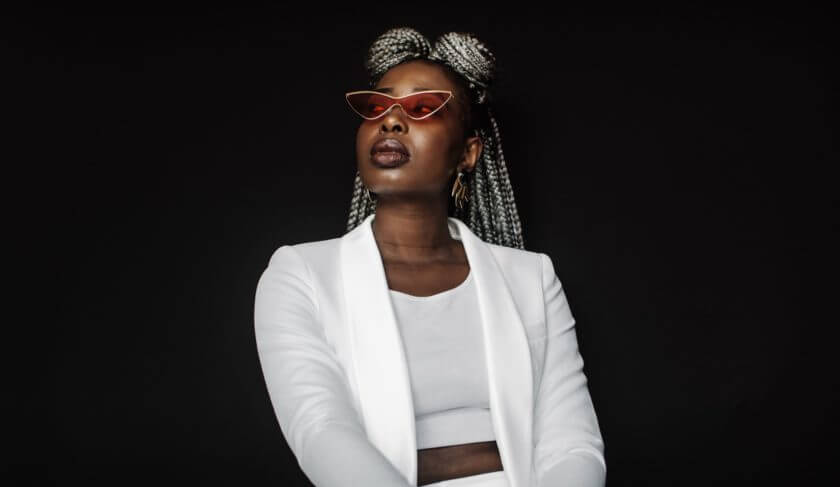 How to get comfortable asking for a raise — and why more women don’t do it.

At HerMoney, we talk about the gender gap often. The fact that women are paid less than men for doing the same job — 82 cents on the dollar, to be exact — is an enormous and pressing problem. (We’ve written previously about how long it may take to close the gap, and how we can work together to close it.)

We know that one of the key things that women can do in order to increase their pay is advocate for a raise. (And yes, you can ask for a raise and promotion during the pandemic!) Yet, according to a recent survey conducted by Laurel Road among 1,000 US college educated adults, 54% of women claim they will ask for a raise this year compared to 75% of men.

As we move further into 2021, and begin to see the end of the tunnel when it comes to the pandemic, it is important to examine the factors that result in women being less likely to ask for a raise. Beyond that, though, we must also take a look at different ways in which women can muster the confidence and information they need to ask for a raise this year.

Why Women Are Less Likely To Ask For A Raise

“Our data over the past four years suggests that women face more financial difficulties than men from the outside,” says Senior Vice President and Head of Brand and Strategic Partnerships at Laurel Road Christina Klenotic. “It’s been exacerbated by student debt, the pay gap, and a crisis of confidence is often at the root of these financial shortcomings.”

Klenotic also notes that the pandemic was challenging for many women, who had to take on additional responsibilities and were “stretched to their max capacity.”

Danika Waddell, CFP and CSLP and founder and president of Xena financial planning believes that the reason women do not ask for raises or negotiate their salaries is because they are not aware that it is an option.

“Women tend to assume what’s offered to them is ‘fair,’” Waddell says. “Even if they do know they can negotiate, most women don’t practice, and don’t know how to do this effectively.”

How Women Can Get Comfortable Asking For Raises

To get better at asking this important question — and making sure you get what you’re after — Waddell suggests role play. Ask a friend, partner or someone you trust to stand in the role of your supervisor, and practice asking them for what you want. This way you’ll better be able to anticipate what might be said or asked during the conversation, and you’ll feel more prepared when time for the real negotiation rolls around.

And you’re never too old to start having these conversations — “I’ve shocked several babysitters when I’ve made them ask me for their ‘rate’ at the end of the night,” Waddell says. “Most girls say something like ‘I’ll take whatever you are paying.’ I strongly encourage them to get comfortable naming a rate.”

Klenotic mentions several key things that employers can do in order to help target this problem among their female employees, including being more transparent about pay, providing educational resources on financial literacy, and offering mentorship opportunities with other women in the company.

Klenotic also has concrete steps that women can take in order to be more comfortable asking for a raise. She suggests conducting research that is company-specific and non-company specific, explaining what motivates them to their supervisors and advocating for it, and connecting with other women within the company.

“Everyone is motivated by different things,” says Klenotic. “But if a woman is motivated by an increase in pay, by more PTO, or by flexibility, she should make that really clear with her supervisor — then advocate for it.”

If you’ve never negotiated or asked for a raise, we get that it can be daunting. But if there’s ever been a year when women needed to speak up and ask to be paid what they feel they’re worth, THIS is the year.

“Women have been stretched so thin, they’ve taken on even more than they have in the past,” says Klenotic. “We see this as a financial and personal reset opportunity where women have the ability, and some are standing up to say that they deserve it, they’re worth it.”

Own your money, own your life. Follow us on Facebook  to get the latest money news and tips!

Why Women Should Consider a Career in Financial Planning