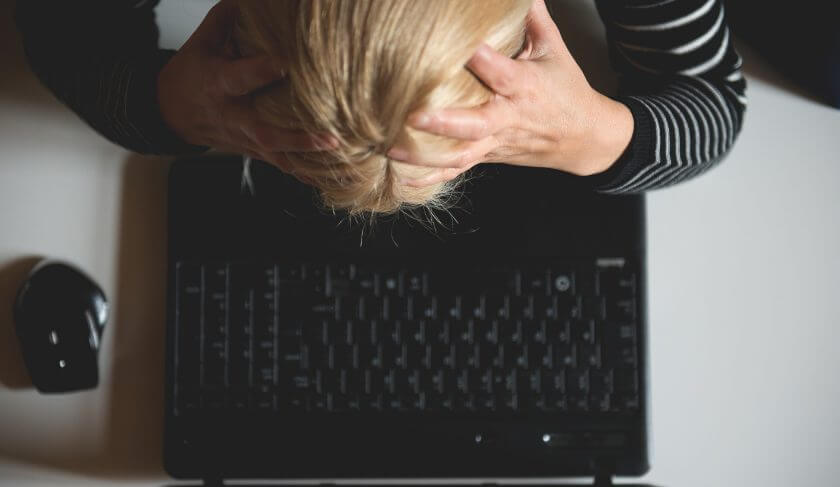 Many women's workdays are filled with small and subtle reminders that the work environment wasn’t designed with them in mind.

It’s nearly 2020, and women are supposed to be equals in the workplace. However, it doesn’t always feel that way. Women still face major issues like pay discrimination, sexual harassment and insufficient family leave policies.

But for many, workdays are also filled with small and subtle reminders that the work environment wasn’t designed with them in mind. From lack of purse hooks in bathrooms to lockers that are the perfect size to fit men’s suit jackets, office environments are still often a man’s world.

We spoke with five women about the many ways workplaces show that their default setting is male. Here are their stories:

Janet* was working at a large university that prided itself on being liberal and progressive. Despite that, a sign in the kitchen read, “Your mother isn’t here. Be sure to clean up after yourself.”

“That sexism didn’t sit well with me,” Janet recalls, “So I took a label maker, printed out a label that read, ‘Neither is your father,’ and stuck it on the sign.”

Not in the Plan

When Myla* was working at an environmental research nonprofit in California, the organization rebuilt its facility from the ground up.

“They put all the bells and whistles on the building — except, of course, hooks on the back of bathroom stall doors for women’s purses, [which] most office buildings [also] lack,” she says. “I guess it doesn’t occur to the male-dominated architect, contractors, and facilities teams that women might have purses they don’t want to set down on pee-splattered floors.”

“It’s such a pet peeve of mine. I always know when I am in a stall and have nowhere to hang my bag that a man designed the bathrooms.”

Perfect Posture — for Some

Many employers make a big deal out of workplace posture without realizing that great chairs and desks aren’t one-size-fits-all.

“I’ve worked in multiple offices with the Herman Miller Aeron chair, which is supposed to be the most comfortable office chair out there. But it comes in [only] three sizes, and the default size is designed for men and is too large for my 5’4″ frame,” says Shana, a media and communications consultant.

“Even the most adjustable chair won’t work if it’s too big. Combined with built-in cubicle desks that are too high, it’s impossible to sit comfortably with correct posture in most office settings.”

Elizabeth, an attorney in Tallahassee, Fla., feels the bias toward men every time she puts on a name tag at a professional event.

“Name tags with clips are designed for men’s pocket suits,” she laments. “Women wearing professional dresses cannot clip the name tags on except to the collar — if there is one.”

Turn the Temperature up

If you’ve noticed that you’re cold in the office, particularly when the air conditioning is running, you’re not alone.

“I live in Los Angeles, and I’m always in a sweatshirt and scarf,” says Samantha, a moving image cataloger from California. “We’re going through a heatwave, and I’m drinking hot tea and wearing a sweatshirt and a scarf. I feel very passionate about how ridiculous it is.”

A study in Nature Climate Change found that the formula that controls most office thermostats was developed using men’s metabolic rates, leaving women, who have a slower metabolic rate, feeling too cold.

“In a lot of buildings, you see energy consumption is a lot higher because the standard is calibrated for men’s body heat production,” Boris Kingma, co-author of the study, reports.

*Names have been changed.

HerMoney Podcast Episode 191: The Negotiating Skills You Learn In A Brothel (And Other Wisdom From An Economist)