Are Gel Manicures Worth the Money? 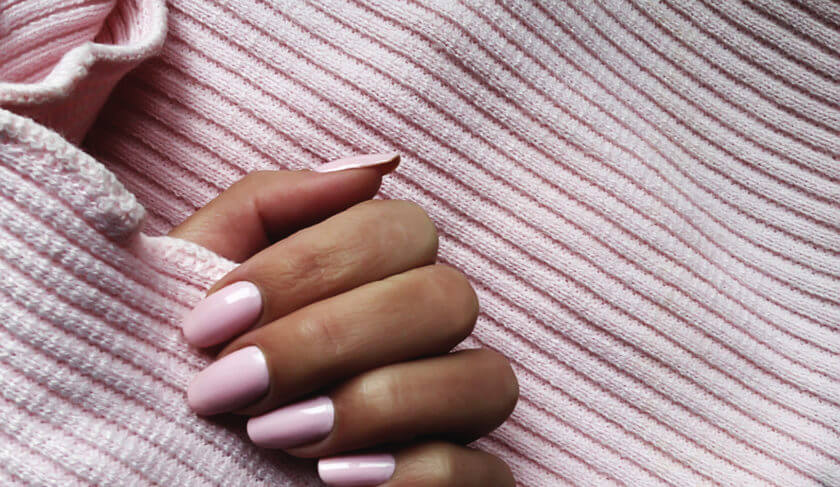 They last for two weeks, they don’t chip, and they dry in minutes. But are gel manicures worth the money?

Every woman we know has a completely different take on her nails — some get weekly manicures and never have bare nails, some occasionally pop on nail art for a party, and some rarely set foot in a salon.

Regardless of your preference, gel nails seem like the Holy Grail of salon services lately. They last for two weeks, don’t chip and dry in minutes, so you leave the salon with perfect nails that you cannot possibly screw up (how many of us have cursed the nail gods the minute we turn the ignition and ruin a fresh manicure?). The specially formulated polish is applied in coats and baked to hardened perfection under a UV light (more on that later). But gel nails don’t come cheap — they can be double or triple the amount of a regular manicure, and, are they good for you?

So, are gel nails worth it?

We looked at the price in seven cities in the U.S., and it’s fairly consistent across the country, hovering around $35 (the highest pricing we found was $50 in Santa Monica, California, and the lowest was $25 in Charlotte, North Carolina). For the purposes of this article, we’re going to stick with $35 and compare it to a similar average for nongel manicures. Regular manicures vary widely and average out to $15 across the country.

When you do the math, gel manicures are worth it for people who get weekly manicures (people spending $70 or more per month on their nails). At this rate, gels make sense and save you two monthly visits to the salon — win/win.

That doesn’t mean you can ignore the risks. You’ll have to weigh for yourself the cost of sticking your hands under UV lights to let the polish harden, and we’d absolutely recommend applying waterproof sunscreen before treatments. There’s also the matter of removal — gels are removed by soaking your fingers in polish remover for five to 10 minutes, which is less of an imposition if it’s included in your manicure (which it typically is). Peeling the gels off yourself like regular polish leaves your nails ragged and pathetic, a fact to which we can personally attest.

If you’re an infrequent manicure client, gels don’t make financial sense. Sure, your manicure won’t last as long, but are a few more days of color worth an extra $15 to $20?

For that price, you can buy yourself a bottle of polish for touch-ups and a coffee afterward.

Want to learn from some of the world’s most successful women? Subscribe to the HerMoney Podcast so you don’t miss a beat!

5 Things You Can Do To Help Your Car Last Longer