This Week In Your Wallet: Staying (And Meaning) Well 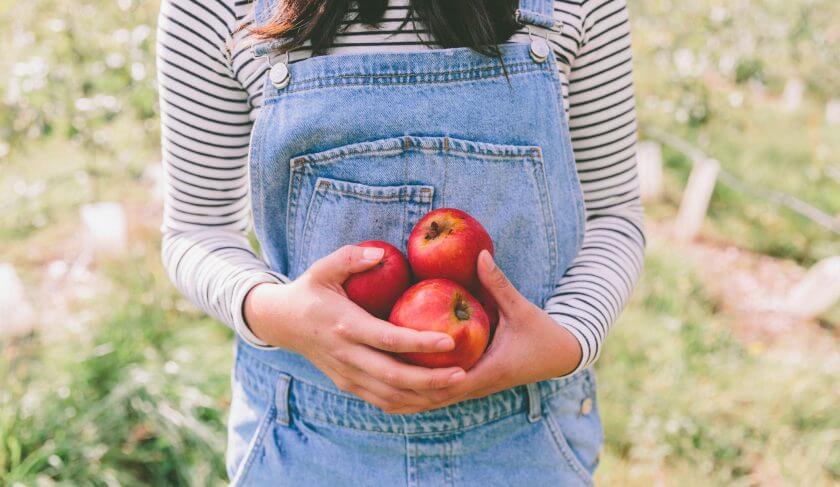 This week is America Saves Week and I’ve got a troubling piece of data on my mind.

The personal savings rate in America is currently at its lowest rate since 2008, at just 6 percent of disposable income, according to the Bureau of Labor Statistics. What’s worse, the trend doesn’t show signs of reversing anytime soon, but thankfully we can choose to buck it at any time. Whether you want to save $5,000 for the year, or you’re setting your sights on banking a cool $1 million, there are countless ways to budget and save. A few of my favorites include: automating your savings so that they happen before you spend, taking full advantage of employer-matched retirement accounts, and — if you know you spend more freely when you’re swiping — trying to rely more heavily on cash. Kathryn Tuggle, one of our HerMoney staffers, sparked a long discussion in our Facebook group with creative ideas for spending a little less on food so she can put more into the fund for her new apartment. What are some of your favorite saving techniques? I’d love to hear what’s worked for you. Write to me at Jean@HerMoney.com. We’ll choose five people to receive signed copies of my new book (out March 26th, but available for pre-order now) and we’ll feature the winners in next week’s newsletter.

While we’re on the topic of saving money, let’s talk modern medicine for a moment. Billions of us are now living longer, healthier lives than our great grandparents could ever have imagined. But living longer while also footing the bill for the often exorbitant cost of medical care can lead us to another dead-end— a financial one. The new term is “financial toxicity,” and it’s as much of a threat as any medical illness, writes Susan Gubar in the New York Times. There’s evidence that our struggle to pay the bills can take a physical toll — one white paper showed that patients who filed for bankruptcy had a 79% increased risk of early mortality than patients who did not. Anyone who has been party to a battle with chronic illness knows how quickly costs can add up, particularly if you’re unable to work, or find yourself paying for months-long stays in hotels. While there’s no way to completely protect yourself — especially if you decide to opt for experimental treatment that is far more expensive than conventional means — a solid emergency fund and savings account, along with funds in your HSA or FSA, can help make a dent.

We know we shouldn’t judge a book by its cover, but what about its expressions? Turns out humans are quick to judge one another based largely on how well we can mimic another’s facial expression, according to an analysis in the Psychological Bulletin. That may sound strange at first, but imitating one other can signify that we empathize with what the other person is saying and experiencing — and people really like that, writes Jeff Haden at Inc.com. We all want to feel heard and understood, and when we can tell the person with whom we’re speaking is absorbed in our story, positive vibes ensue. This is a good reminder for all, but especially for folks who may be headed out on job interviews. Your body language says a lot, so don’t be afraid to show that you’re happy to meet the person. Make eye contact, laugh, nod and engage. Both of you will be glad you did.

Newsflash: If you get a tax refund this year, do NOT treat it as a windfall — you did not just win the lottery, writes Stephanie Thurrott for NBC Better. Any money you get back from Uncle Sam is not found money — rather, it’s money that you worked hard all year to earn, and the vast majority of us have far better places to put it than towards a shopping spree. For example, you could build up your emergency fund, knock out some overdue home repairs, or pay off high-interest rate debt. And if you haven’t met with your tax preparer yet, don’t count on that refund coming just because it has in years past. According to the IRS, 7 out of 10 tax filers got a refund last year that averaged $2,800, but this year is still a question mark.  Some early filers have wound up owing much more than expected. If you’re worried where you may fall — for this year or next — check out the IRS’s withholding calculator and ask your employer if you can make changes to your W4 now for the 2019 tax season.

Building Your Millionaire Mentality: 6 Ways To Think Like a Millionaire