What Your Zodiac Sign Reveals About Your Money Habits 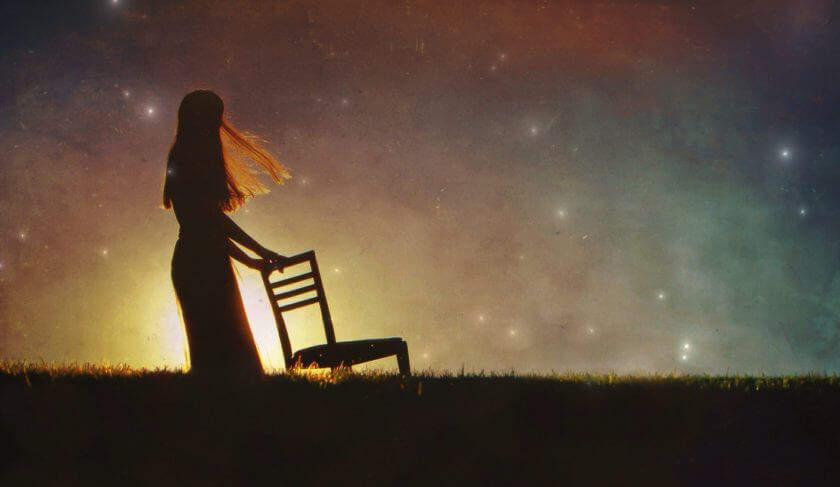 Trouble resisting temptation? Have a weakness for impulse purchases? Awesome at budgeting? Here’s what your star sign reveals about your financial proclivities.

Horoscopes are a lot of fun and even eerily accurate on occasion… But could there be a correlation between your star sign traits and how effective you are at managing money?

You be the judge.

PsychicWorld, an online platform connecting people with live psychics, mediums, clairvoyants and tarot card readers, recently surveyed 2,400 consumers about their saving and spending habits over the last year. It asked five questions to get to the root of people’s financial weaknesses and strengths, then averaged the answers for each Zodiac sign.

Find your astrological sign highlighted below and see if the money habits of others born under your star sign align with your earthly reality.

The worst star signs with money

Sorry to be the bearer of bad news, Aries. Overall, Rams were found to be the worst money managers. More than any other sign, Aries said they struggle to live within their means, with 72% admitting to living paycheck to paycheck. Impulsiveness and a reputation for living life to the fullest (for better or financially worse) leave those born under this sign more likely to suffer from money troubles.

Libras and Cancers also struggle with impulse control. Libras may seek balance in life, but in finances they’re the over-indulgers: 74% of those surveyed said they spend more than half their paycheck before the next payday rolls around.

Family-oriented Cancers are legend for their money issues, as evidenced by celebrity Cancers like Mike Tyson, 50 Cent and Cyndi Lauper. PsychicWorld says splurging on treating others is what leads people born under the sign of the crab to making irresponsible financial decisions.

Unpredictable and impulsive, Geminis are the financial risk takers among the star signs. How’s that working out for them? Not great: 43% report they struggle with their finances by skating on the edge with their spending.

>> RELATED: Avoid These 9 Credit Card Mistakes to Keep More of Your Money

Yet being tentative isn’t always an antidote to over-spending. Indecisive Aquarians report occasionally landing in financial trouble, too. Four in 10 of them admit to sometimes overdrawing their bank accounts.

Those born under the sign of Taurus have an affinity for the finer things in life. That tracks. Your celebrity star twins are Dennis Rodman, Stephen Baldwin and Tori Spelling. Although those born under this sign typically have a practical approach to things like saving for the future, just 38% of Taureans surveyed have saved more than $2,500 in the bank.

Virgos, on the other hand, are known for being analytical and cautious in most situations. Yet, like their bull cousins, they also struggle with spending. PsychicWorld says Virgos are the most likely of all the Zodiac signs to dip into their savings to cover their spending desires.

In life, Scorpios usually get by just fine due to their intuitive nature, especially in the office. Apparently that’s not a skill that translates to money management. PsychicWorld notes that Scorpios have trouble sticking to a budget and 43% report that they just get by with each month’s pay.

A happy-go-lucky nature apparently doesn’t serve Saggitarians well in wallet-related matters: 45% of people under this sign say they struggle with money management, half of them unable to save more than a few thousand dollars.

>> RELATED: 7 Reasons We Overspend (and How To Overcome Them)

The pillar of money management among the star signs is Pisces. Based on answers to PsychicWorld’s survey questions, Pisces people handled financial affairs better than any other Zodiac sign. Those born under this selfless sign that puts other people’s needs before their own, are less inclined to overspend and least likely to live paycheck to paycheck. And three out of four Pisces report having more than $2,500 tucked away in savings.

Despite a taste for the good life and a certain impulsivity when it comes to indulgences, Leos show a high level of competence when it comes to amassing savings and keeping spending within their means. More than 75% of Leo respondents reported having a nice cash cushion of more than $2,500 in savings. And 65% kept their spending to less than half their paycheck every month.

Pragmatic Capricorn is the sign PsychicWorld says is most likely to stay within a budget. Seven out of ten of those born under this disciplined sign reported having a healthy savings account. And just 35% reported struggling with money.

Money management advice that applies, no matter what Zodiac sign you are:

JOIN THE CLUB: Own your money, own your life. Subscribe to HerMoney today for inspiration, advice, insights and to learn newer and better money habits!

My Appliance Is Dead In The Middle Of A Pandemic – Do I Wait For The One I Want, Or Buy Now?