10 FAQs About Stock Market Volatility, Coronavirus And Your Portfolio 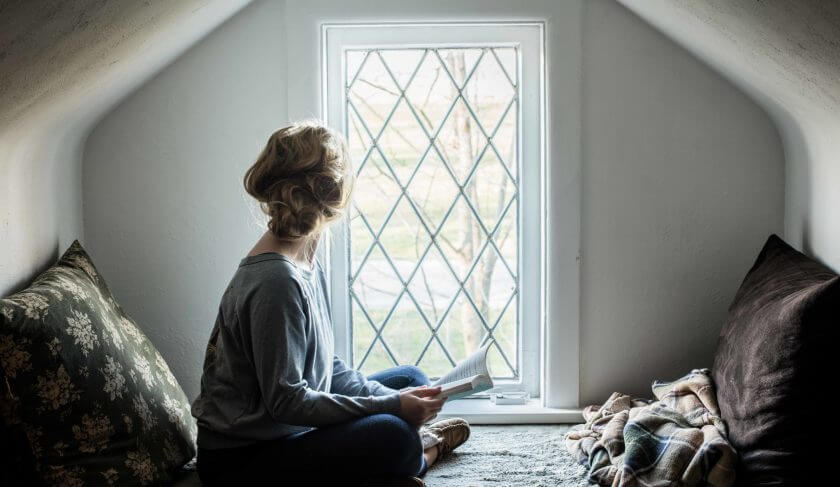 You asked, we answered. Here’s everything you need to know about rate cuts, economic worries, credit cards, mortgages and more.

These are frightening, anxiety-provoking times — in life and in money.

On Sunday, March 15, the Federal Reserve announced it would slash interest rates to zero and purchase $700 billion in bonds in an effort to bolster the economy and get financial markets running smoothly again — the most drastic economic measures that have been taken since the 2008 financial crisis. The next morning, the Dow Jones industrial average plunged 2,250 points, and trading was suspended almost immediately.

Like everyone, we’re monitoring the situation as it evolves. And we’ve got you covered. We put together a list of frequently asked questions from our readers, and we checked in with experts to tackle them one by one.

1. What does the rate cut mean for me?

2. What does the rate cut mean for the overall economy?

“This move leaves no doubt that the Fed is really concerned about what the coronavirus will do to the economy. Cuts this big and this often just don’t happen much. However, firing all these guns at once means that the Fed may not have many bullets left to combat any future recession. That’s troubling,” says Matt Schulz, Chief Industry Analyst at CompareCards by Lending Tree

3. How long will it take for the market to recover?

That’s hard to say. “As a financial planner and investment advisor, I am told to remind clients that past performance is no guarantee of future results. But if you look at what happened in the 2008 financial crisis, after 9/11, and during the 1999 tech bubble, there are patterns, and we are seeing that now,” Losey says. Bottom line: The market will bounce back. We just don’t know when.

READ MORE: Is There Another Recession Coming? Here’s How To Manage

4. What does it mean when trading is halted? Is that a good thing or a bad thing?

There’s something called “circuit breakers” in the market that were put into place after the 1987 crash, explains Losey. “If [the S&P 500] falls more than 7% in one day, the market is halted for 15 min to sort things out. If it falls more than 13%, the breaker goes off for a second time, again for 15 minutes.” The hope is that people will stop panicking and selling, and will instead have time to cool off and consider their market moves. “If we fall through 13%, the next marker is 20%. If we hit that, the market will be halted and there will be no more trading for the rest of the day,” Losey adds. Over the years, these circuit breakers have helped “cooler heads prevail,” he says. It makes you stop and think: Is this company really worth 13% less than it was yesterday.

5. What does the lowering of interest rates mean for credit card holders? What about for yields on checking and savings accounts?

The Fed’s move is certainly welcome news for those with credit card debt. The vast majority of credit cardholders are going to see their credit card APRs lowered in the near future, says says Matt Schulz, Chief Industry Analyst at CompareCards by Lending Tree. “For someone with $6,000 in credit card debt, today’s move alone can end up saving them a little less than $200 in interest. That may not change people’s lives, but it is a significant savings,” Schulz says.

There’s an old adage that says “don’t fight the Fed.” When you look at the long term trajectory of the market, it always goes up, says Losey. Even though it’s down right now, it will bounce back — we just don’t know when. Lower interest rates should be good for the market because it lowers the cost of borrowing money for individual consumers and for large corporations and businesses. People who are borrowing money and investing it with a goal of growing more money is great for the market, and will, in turn, create more jobs and a stronger economy, Losey explains.

7. What does this mean for the global economy?

Essentially, see above. The entire world is coming together on coordinated monetary policy to accomplish the same goals: Price stability, maximized employment, and the alleviation of fears, Losey says. With the lower cost of borrowing due to low interest rates, more money should end up in the pockets of consumers and businesses.

Short answer: No. “Hundreds of years of market history tells you that things are going to bounce back. This will not be the first time the markets don’t bounce back,” says Losey.

9. Is there anything in particular I should be doing with my money right now?

“Despite fear and uncertainty, investors should think to the future, beyond the economic pause and when business and life resumes normalcy. The short-term disruption is unprecedented, but the long-term viability of the economy is not. Thinking five, 10 years down the road could prevent that regrettable knee-jerk selling reaction and reveal potential buying opportunities,” explains Bankrate.com chief financial analyst, Greg McBride, CFA.

10. What does this mean for my retirement?

“If you’re already retired, hopefully this is not that big of a deal because you worked with an advisor and have a good asset allocation situated with your tolerance for risk,” says Losey. For the rest of us, time horizon is everything. Yes, your 401(k) will be down in value right now, but it is crucial to continue making monthly contributions in order to get that money to work. “Most people will panic and sell out of the market when things are low, but they should do the opposite. Buy low, sell high. With retirement, you’ll be saving for decades, so you should still be putting money in now, especially when you can buy more stock at a low price,” Losey says.

More from the HerMoney team:

JOIN US in the judgement-free zone with our free weekly newsletter. Sign up today!

What Is a Recession and How Will It Affect Your Finances?