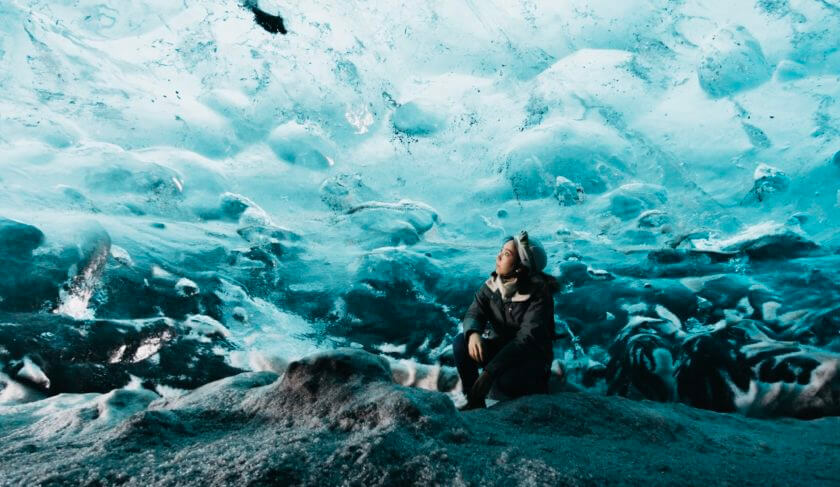 Some nonprofits that are quite literally working to save the world. Here’s how and where you can donate, and make a true impact.

Lately it seems like the world is either on fire or drowning, and the headlines — and our feelings of helplessness around them — are taking a toll on our mental health. Thankfully, many nonprofits are working to (literally) save the world, and taking action via donations can help alleviate some of the anxiety we feel about the climate. If you’re looking to celebrate Giving Tuesday by sharing some global generosity, then take a look at these nonprofits on Nov. 30 — and all year-round.

To help get you started, here’s a look at 10 solid nonprofits working to fight climate change. Some of the initiatives we chose spotlight are focused on reducing fossil fuel development through policy, while others are saving tropical rainforests or restoring seagrass in the oceans. We also included a few ideas for teens and kids, so that saving the planet can be a family affair.

Note: We vetted all these charities on Charity Navigator and GuideStar, which are the top two evaluators that grade nonprofits, and help you ensure your dollars are working the way you want them to. You can also check out Giving Green, which  focuses solely on organizations fighting climate change.

The non-profit CATF’s mission is to remove carbon from the atmosphere, a monumental task that requires changing business models, technology, and policy on a national scale. The CATF advocates for policy and technology to move us to a zero-emissions world. Giving Green suggests organizations focused on changing US policy, and CATF fits the bill. The US takes first prize for being the biggest carbon polluter in history, after all.

Also recommended by Giving Green, Carbon180 pushes for national legislation that supports and accelerates the development and implementation of carbon-removal technologies. These technologies remove carbon dioxide from our atmosphere and lock it away. For example, forests naturally store carbon dioxide, and one of Carbon180’s goals is support reforestation efforts on federal, state, and local lands.

Founded by environmental activist Bill McKibben and partners in 2008, 350.org’s mission is to move the world to 100% renewable energy and eliminate oil and gas development by building a global climate movement. With activists in 189 countries, the organization mobilizes and trains people from the “bottom up” to increase awareness of climate change through workshops and education. Donate your time or dollars. GuideStar gives it a gold star.

Drawdown refers to that point at which greenhouse gases stop climbing and begin to decline. Project Drawdown identifies and assesses global climate solutions, serving as a leading resource for cities, corporations, universities, and environmental educators and activists. Drawdown Georgia, for example, aims to increase the capacity of its state’s natural land sinks to remove carbon from the atmosphere.

Union of Concerned Scientists (US)

Oceana is the largest international organization focused on global ocean protection and restoration. Founded in 2001, Oceana works on a variety of campaigns, including protecting North Atlantic right whales, ending illegal fishing, and reducing plastics that end up in the oceans to endanger sea animals.

Did you know seagrass beds capture and store carbon dioxide 15 times faster than tropical forests do? They also slow down the effects of ocean acidification that hurt marine organisms. The Ocean Foundation restores seagrass beds by planting and protecting coastal wetlands and its work is accelerating seagrass restoration around the world. Other projects include protecting species, redesigning plastics, and mitigating ocean acidification.

If the intersection of climate and race speak to you, this organization works to protect Black communities nationally and globally from environmental injustice. In the US, large polluters like coal-fired power plants or toxic waste sites disproportionately affect communities of color, causing long-term health problems like cancer and asthma. The Environmental and Climate Justice program fights for civil rights, advocates for renewable energy, and shines a light on the effect of severe storms on Black communities around the world.

Founded in 1985, Rainforest Action Network’s work focuses on protecting tropical rainforests globally, stopping climate destruction, and upholding Indigenous People’s human rights. Reducing tropical deforestation protects biodiversity from extinction—animals like the orangutan and Sumatran tiger. If you’re worried about the fate of the Amazon or Indonesian rainforest, this organization is making a difference.

Action for the Climate Emergency (US)

Here’s one for your kids. This organization’s mission is to educate young people about climate change and inspire them to take action. If you have concerned teens, ACE might be the way to get involved. It focuses on civic engagement, the importance of voting, countering misinformation, and plugging kids into local, state, or national climate action.

Other youth movements include Fridays for Future, inspired by the young Swedish activist Greta Thunberg, and the Sunrise Movement, a movement to mobilize young people into action. For younger kids, Jane Goodall’s Roots and Shoots program empowers kids to take action for good in their community.