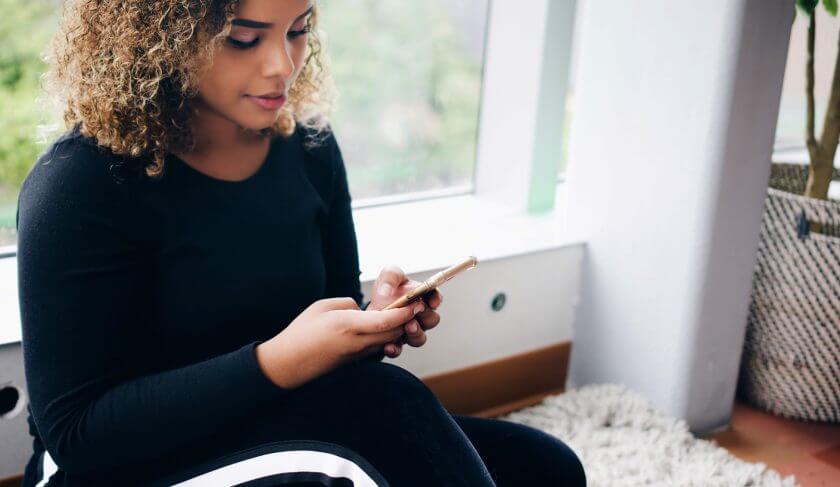 Depending on your time horizon, this dip either means something or not much at all.

You knew it was coming. We all knew it was coming. The eventual big down day (which could perhaps turn to down weeks or months) in the markets happened yesterday with the Dow closing down 3.56%,the S&P down 3.35% and the Nasdaq down 3.71%. Hopes for Tuesday’s initial rebound were diminished as all three markets continued to decline by mid-Tuesday morning.

The impetus: News reports that the deadly coronavirus had expanded over the weekend, with newly confirmed cases in Italy and the Middle East as of Monday. South Korea’s infected total rose to 977 on Tuesday, now holding the most cases outside of China. The overall total is now 77,658 confirmed cases, and the death toll hit 2,663.

Other global markets are slipping, too, as evidence of the toll the virus is taking on economic activity bubble up. Travel in and out of China has starkly declined, reducing world tourism and contributing to a near-halt in exchanging goods. With news of confirmed coronavirus in Iran, the United Arab Emirates halted all flights to the country. China canceled the National People’s Conference, Tel Aviv un-invited 3,000 runners to its marathon, Apple isn’t expecting to meet its Q2 revenue goals and the list goes on…

But what about you? What should you do? Well, you could follow the lead of behavioral economist Dan Ariely, who locked himself out of his own brokerage account (purposefully) so that he wouldn’t succumb to irrational decisions. (Listen to the always wise Ariely on the HerMoney podcast here.) If that doesn’t sound — or feel — like enough, consider — as you always should — your time horizon.

Join us every Wednesday for a candid conversation about life and money. Subscribe to the #HerMoneyPodcast

“Depending on your time horizon, this either means something or nothing,” says Ron Insana, CNBC Contributor, of the stock market plunge. Money that you’ve put into potentially volatile waters (i.e. equities) but that you need in the next few years to pay college tuition, put a downpayment on a home, take a trip you’ve been planning for or whatever doesn’t belong there.  Move it. If you have a longer time horizon (10, 20, 30, or more years), then — after making sure your overall mix of stocks, bonds and cash makes sense for your age, life-stage and risk-tolerance — consider shares you buy while the markets are down, the opportunity to purchase more for less.

It’s notable to mention that we’re not in the midst of a crisis, rather, a possible correction— and one that is long overdue, says Insana. Think about it: the market was on the rise for the last 13 and a half months. What we know about the markets is, what goes up must come down, and vice versa.

That isn’t to say this isn’t a big deal, though. Rather, this is a big deal, specifically when looking at the effect this virus and the markets have on the larger global economy. Illness in China is rising daily, which means more people are staying home from work. With fewer employees punching in every day, all of the Chinese-made products that we rely on are being produced at a slower rate. Now that coronavirus has spread to Europe and the Middle East, this likely makes the economic impact “longer, deeper, and more significant than people had anticipated,” for the same reason, Insana says.

While many are worried all this may turn into a pandemic, we’re not there quite yet, Insana explains: “For now, we’re in a [possible] corrective phase.” Take advantage of it while you can by buying in where prices are lower. Additionally, if your portfolio is a little heavy on Chinese-owned companies, you might want to rebalance a bit while their economy is hurting. Overall, and especially if you have time on your side, there’s no need for movement. Just sit tight.