Our Biggest Financial Regrets And How To Learn From Them 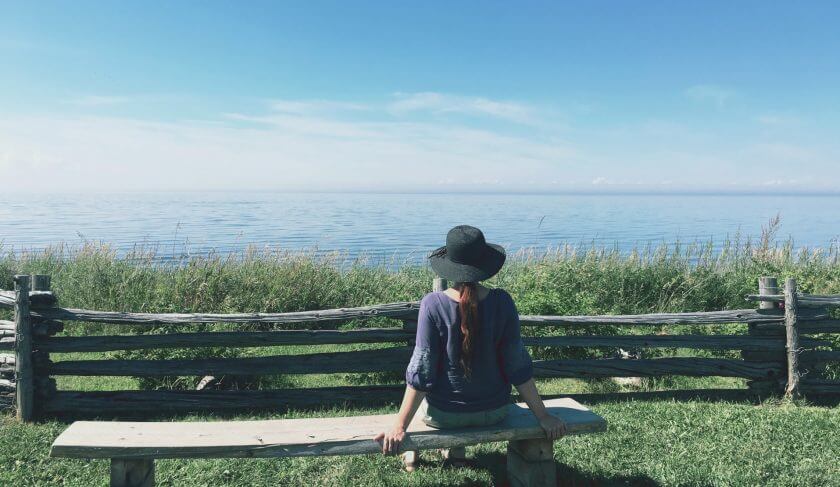 Money mistakes happen. From taking on too much risk to not maxing out a 401(k), money managers weigh in on the biggest regrets they see, and how to deal.

Buying high and selling low, not saving enough for retirement, and taking on too much debt are common money mistakes. That’s true during the COVID-19 pandemic and in normal times.

According to a recent BankRate survey of 1,343 U.S. adults, more than half said they regret not saving enough for an emergency or retirement. Others pointed to having too much debt, lacking income stability, and living beyond their means as reasons for wanting a do-over.

That’s not too surprising. With millions of people out of work during the pandemic, many are regretting being ill-prepared. But mistakes can happen to the best of us. How you learn from them is what ultimately matters.

“You can’t dwell on your mistakes,” says JJ Kinahan, Chief Market Strategist at TD Ameritrade. “In baseball you always have another bat, and in trading there’s always another opportunity. Don’t think about it except to learn from it.”

TOO MUCH RISK LEADS TO PANIC-INDUCED MOVES

The Chief Strategist at TD Ameritrade has had his fair share of regrets over a career that spans more than 30 years. A big one active investors can relate to is taking on too much risk. It’s something Kinahan has learned to curb, but early on in his career it was a costly lesson to learn. “Most traders are creatures of habit and tend to trade similar sizes. Occasionally we step outside that,” says Kinahan. “But if you take on too much risk you tend to make bad decisions.”

That doesn’t apply only to active traders. Regular investors can also take on more risk than they’re comfortable with, prompting them to panic and make mistakes during tough times. Take the Great Recession of 2008 and 2009. Many investors cashed out of the stock market stashing their money in the bank. The ones who stayed the course recouped their losses and then some.

“A mistake a lot of people make when the market is booming is they put all their money in the stock market and when it’s declining, they liquidate everything and put it all in cash,” says Wendy Liebowitz, vice president, branch manager of the Fidelity Investments Ft. Lauderdale Investor Center. “It’s counterintuitive. You’re buying high and selling low.”

To prevent yourself from taking on more risk than you can handle, experts point to crafting a financial plan that takes into account your risk tolerance and long-term goals. If you have a plan in place you won’t react to short-term movements in the stock market. “If you don’t follow a plan, your mind goes haywire and that’s how you end up in a bad situation,” says TD’s Kinahan.

YOU’LL MISS OUT ON THE SIDELINES

The flipside of taking on too much risk is being paralyzed by fear, a regret that many investors also have. The markets may have enjoyed a more-than-decade bull run, but they can also be punishing on the downside. Anyone who lived through the Great Recession and saw their entire portfolios get wiped out can attest to that. Those investors have a long memory and end up being too safe with their future investments. They miss out on run-ups in the market, limiting their overall returns. “You can’t let the fear get in the way of doing what’s right,” says Jennifer Dempsey Fox, CFP, President of Bryn Mawr Trust Wealth Management. “You have to be invested to support and sustain your future.”

YOU’RE NOT ALONE IF YOUR RETIREMENT SAVINGS IS NON-EXISTENT

Retirement may be many years out, or already in the rearview mirror, but regardless of where you are in life, saving is the key to living out your golden years in comfort. Nevertheless, millions of people have little saved for retirement. That’s only been made worse during a pandemic that has cost millions of people their jobs. The regret is particularly pronounced among older Americans who are facing retirement in the next decade or so. According to Bankrate, of people above the age of 55 surveyed, not saving enough for retirement was their biggest regret.

“We hear this from a lot of our clients, especially women clients,” says Fox. “They regret not getting invested early enough, soon enough, or completely enough.”

You can’t make up for your past savings digressions, but you can try to increase the amount that goes toward retirement now. For those 50 or older there are catch-up contributions, which enables you to make contributions to your 401 (K) or IRA above the standard limit. For those with several years left in the workforce, increasing the amount that goes toward retirement can have a big impact on your overall retirement savings.

Experts also say it’s important to take advantage of the company match if they offer one with their 401 (K) plan. Typically, companies will match as much as 6% of contributions. Despite that,  many workers don’t contribute enough to take full advantage. They are leaving free money on the table. Even worse, some employees won’t contribute to a 401 (K) or company-sponsored retirement plan at all. “The biggest mistake is not taking advantage of the 401 (K) match,” says Liebowitz of Fidelity.  “You’re giving up tax-deferred growth compounding year after year.”

Liebowitz says it’s also an error to borrow against your retirement accounts even if the government is making it penalty-free during the pandemic. As part of the CARES ACT passed in the early days of COVID-19, the 10% penalty for early withdrawal from retirement accounts is waived. As appealing as that may be, especially if you are out of work due to the pandemic, Liebowitz says to exhaust all other options first. “You’re not incurring any penalties but you’re losing compounding,” she says. “Compounding growth is very important.”

Got spending regrets? Fess up with the rest of us on the judgement-free HerMoney private Facebook group.

Get behind-the-scenes financial insights from Jean Chatzky and the HerMoney team. Subscribe to the free weekly HerMoney newsletter today!

3 COLLEGE WOMEN ON THEIR EDUCATION DECISIONS THIS FALL