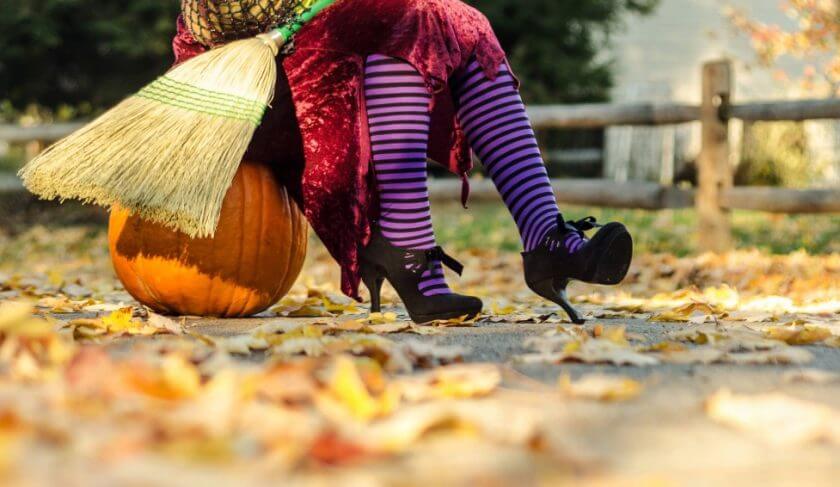 What scares you most about investing? We explain some of the most spine-tingling investing terms.

This Halloween, gather ‘round, for a tutorial in terror. Here are a few spine-tingling terms that investors should watch out for:

These are companies that may be described as “walking dead.” They’re often described as shares of insolvent companies that are near or in bankruptcy, or firms that are unable to make interest payments from their Ebitda: earnings before interest, taxes, depreciation, and amortization, for an extended period of time.

What is a penny stock? A penny stock is a stock that trades at a relatively low price and is not usually listed on a major market exchange such as the NASDAQ. These types of stocks are generally considered to be high risk because of their lack of liquidity, pricing behavior, small capitalization, short history and limited disclosure. They will often trade over the counter through the OTCBB and pink sheets.

Take, for example, the now dead penny-stock that was once Blockbuster. Once trading around two cents per share, these emaciated shares continued to haunt investment portfolios longer than you can say “be kind … rewind.”

The phrase originates from the three famed witches in William Shakespeare’s “Macbeth.” And until 2002, there were just three of these types of investments expiring—hence the old name of “Triple Witching.”

These witches are feared for the increased volatility they can cause. That’s given these days another spooky nickname: Freaky Fridays.

Add together the unemployment rate and the inflation rate, and you get the Misery Index, which helps determine how the average citizen is doing economically. The Misery Index hit a 28-year high about 10 years ago, but in recent months it’s been at an all-time low.

MORE: Don’t be afraid to get in there. Talk investments in any crowd.

Stressed About Money? Don't Be: Here's How to Beat These Millennial Money Stressors