This Week In Your Wallet: Kicking Butt And Taking Notice 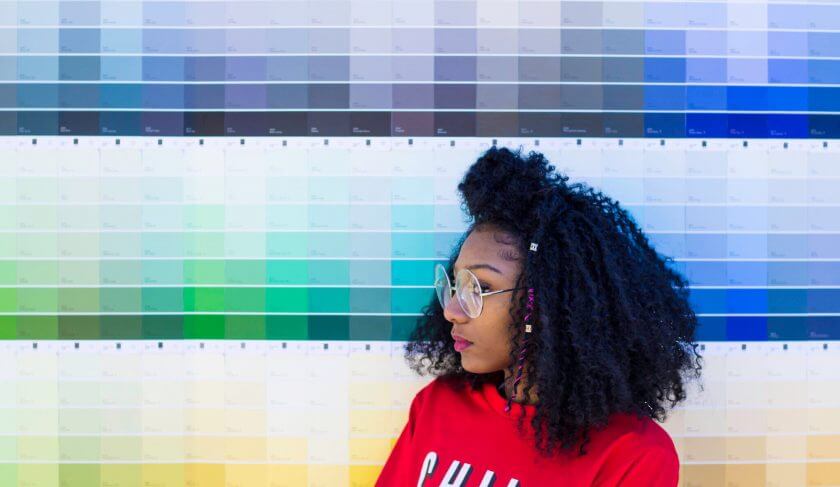 It should come as no surprise to the regular readers of this newsletter that more women are taking control of their finances — and they want more women in their corner when they do it. But turns out that women’s quest for guidance with money is doing more than just emboldening our decisions — we’re actually reshaping the demographics of the financial advisory industry as we know it. In this week’s Wall Street Journal, Veronica Dagher explores how financial firms are dealing with the increase in client requests for female advisors.

At Merrill Lynch, one-third of the employees in the advisor training program are women — the highest percentage in history. At UBS, the number of female advisors on staff has increased by more than 2% over the last eight years, and Morgan Stanley says they’re actively recruiting more female advisors. The list goes on, and the trend is likely to continue as more women hop into the driver’s seat of their financial lives, which is happening much more often than it used to. Because not only are women earning more than they have in the past, we’re also more likely to go to college, and we’re using our economic power to shape the products and services we want.

Does it mean that all women should be looking for female financial advisors?  No (for the record, my financial advisor is a guy — he just happens to be a guy who understands me.)  But it does mean that any advisor who’s interested in bringing on more female clients would be wise to take note that the advice women want often differs as well — we’re much more interested in learning how to support a favorite charity over getting advice on how our portfolio can outperform a friend’s.

And while we’re on the topic of women bringing about change, looks like we’re radically altering the labor force, too, due to the historic rise of college-educated women. We’re living in what will be the first year in history that women will comprise the majority of the college-educated workforce, and companies are already restructuring their compensation and benefits offerings to lure top female talent through the doors.

Of course we didn’t get here over night — the percentage of college-educated women has been slowly but steadily rising over the last 40 years, but economists are positive about the changes that may emerge now, including — finally —  increased earning potential for women. The gains don’t halt with bachelor’s degrees either. Women have been outpacing men when it comes to earning doctoral degrees for nearly a decade. Yes, we still have a long way to go, but news like this makes me feel like all the ingredients are in place — 80% of companies are now offering flexible (schedule and location) work arrangements, 17% of employers with 20,000 or more employees provide funding for egg freezing, and the number of companies offering paid parental leave increased has from 24% to 40% in just three years. The list of positive workplace stats goes on, but the important takeaway here is that women are using their newly-achieved strength to carve out spaces where they can be comfortable, supported, and successful. And that’s good news for people of all genders.

How long has it been since you checked your credit report? Given the sufficiently terrifying plethora of data breaches we’ve had in recent years (the number, for the record, was 6,500 in 2018 alone) I would hope the answer to that is often — particularly if you don’t subscribe to a credit monitoring service. But a survey this week from the Consumer Federation of America showed that consumers are actually checking their credit less often — which, in this day and age, can spell big trouble in the identity theft department. From 2012 to 2019, the number of consumers who said they believe it’s important to check their credit report dropped from 82% to 67%. Why? Far too many of us operate with an “out of sight, out of mind” mentality. Back in 2012, many of us were still facing challenges with our mortgages and credit cards, so credit was top of mind… But when the economy is doing well, those things are less of a priority for us — in other words, we’ve gotten less vigilant, but we’re living in an era when we should be more so. So here’s a reminder that we’re all entitled to check our credit for free by requesting one report from each of the three credit bureaus, Equifax, Experian, and TransUnion annually at annualcreditreport.com. If you haven’t done it in a while, stop what you’re doing and request your report now. Then do the one thing that protects you like nothing else, freeze your credit. Seriously — Freeze. Your. Credit.

It’s All One Big Balancing Act

In the fight against debt, aren’t we all looking for solutions that are easy-to-implement and accessible-to-all? Turns out such a thing not only exists, it’s also grossly underused, according to a recent survey from Bankrate.com. I’m talking about balance transfer credit cards, which allow you to move your existing high-interest credit card debt to a new credit card with a 0% “introductory” interest rate that can last for 18 months or longer. Essentially, once you’ve made the switch, your goal would be to pay down your debt as quickly as possible before your 0% rate expires. Yes, there are fees associated with balance transfers — usually 3% to 5% of the total debt you’re transferring — but if you’re paying down a large balance, this can be one way to save thousands of dollars. Using today’s average credit card balance of $6,028, Bankrate calculated that some users would save as much as $1,000 with a balance transfer over the course of 18 months. But if your balance is higher than that and you use your 18 months to aggressively pay down your debt, then you stand to save much, much more.

Yet just 47% of people who owe credit card debt have applied for a balance transfer card — even when 81% of them were approved. Why? The most common excuse was “I didn’t think it would help me lower my debt” (32%), and next was  “I didn’t think I’d be approved” (18%). Thankfully, the process is relatively painless. Credit card issuers allow you to make balance transfer requests via phone or online, and most should be processed in 7 to 10 days. If you have questions as to whether or not a balance transfer might be right for you, check out Bankrate.com’s handy guide based on your levels of personal debt and your credit score.

Everything You Wanted To Know About Making Money With Bitcoin, Blockchain, and Cryptocurrency