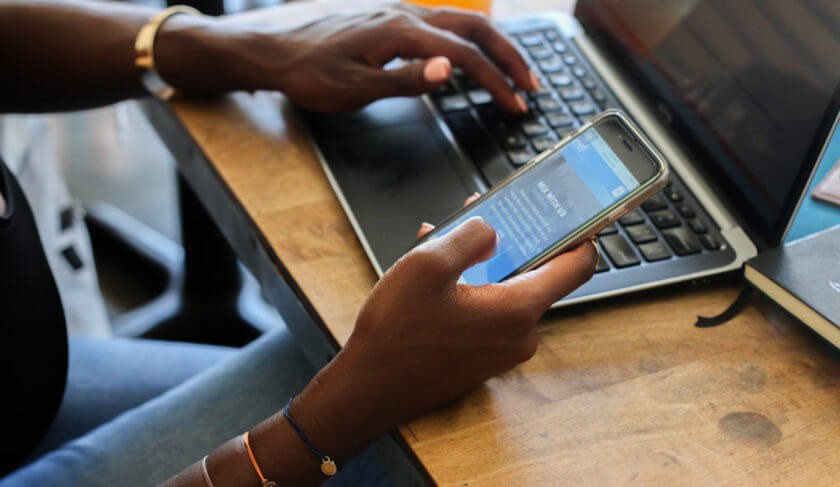 Black and Brown communities are missing out on earning potential and wealth building due to a lack of basic financial literacy.

It’s easy to think that if you can do it, everyone can. But not everyone grew up with the same level of income, access or privilege. It’s important to realize that we are all different, especially when it comes to how we earn, spend, and manage money.

There are many financial basics that communities of color haven’t historically been taught, and that lack of education makes it challenging to build generational wealth. We take a look at some of those barriers, and what they mean for people across the country.

If you never believed you can achieve wealth or even financial stability, then you might not think you ever will, says Lawrence Delva-Gonzalez, Auditor and Financial Literacy Educator at The Neighborhood Finance Guy. “The main struggles are psychological,” he says. “If you have never seen or known other examples, it’s easy to think that wealth is not for you.”

According to a study from the Global Financial Literacy Excellence Center (GFLEC) at TIAA Institute, there’s a lack of financial literacy among African Americans when compared to white individuals. When surveyed, Black people said they were less equipped to handle an emergency expense, and the study found low financial literacy rates among African Americans for topics including compounding risk, insurance and investing.

But this is just the tip of the iceberg when it comes to inequalities in financial literacy.

White people are more likely to benefit from ‘generational wealth transfers that help pay for college, mortgages, and more,” Delva-Gonzalez says. “There’s more than $68 trillion being transferred from retirees to Millennials, but most Black Millennials aren’t likely to see any of it. [At the same time], white millennials can easily find mid-six-figure inheritances.”

While people of all races often “learn by doing” when they’re first getting started with their financial lives, people of color are far less likely to have the safety net of wealthy parents or generational wealth to bail them out if things go awry, or if they want to try something new. Which means that one wrong financial move or bad decision could have long-lasting implications for their financial future.

The basics not everyone learns

Delva-Gonzalez says most people of color aren’t educated early on as to how personal finance works, and unless they’re taught it in college or by friends and family, they may be learning it for the first time once they start earning an income as adults. Thankfully, there are more resources available today than ever before.

“With the advent of consumer technology and the internet, Fintech has changed the way people invest,” he says. “This is the arena where Black and Brown communities lack. The power is on our phones and knowledge is all over the internet.”

If you’re not sure where to start, Delva-Gonzalez offers a few places to start.

Own your money, own your life. Follow us on Facebook  to get the latest money news and tips!