The Truth About Black Women and Homeownership 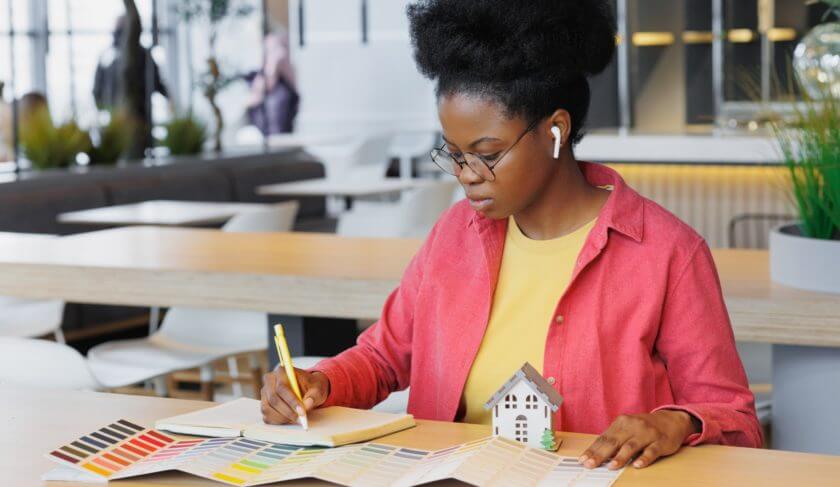 With Black applicants being denied mortgages at an 84% higher rate than white applicants, can Black women do anything to help close the homeownership race gap?

My 11-year-old self would be amazed to know that I’m a homeowner. Growing up I thought only rich white people could buy houses. Even though, by the time I was in my 20s, I knew this wasn’t true, it still felt true until I bought a home of my own at age 34.

I suppose my younger self wouldn’t be shocked to know that currently the Black homeownership rate in the U.S. is only around 43%, compared to 73% for white Americans. Nor would she be surprised by a recent study from Zillow that found that Black applicants are denied a mortgage at an 84% higher rate than white applicants. This is an increase of 10 percentage points since 2019 which means that the mortgage approval gap between Black and white applicants isn’t improving but is widening instead.

“It’s distressing — and downright appalling — that in the year 2022, there is still so much economic inequity and barriers baked into the financial system,” says personal finance expert Lynette Khalfani-Cox. “Homeownership is one of the biggest pathways to building wealth. So, for African-Americans to be denied mortgages at disproportionately high rates locks us out of this crucial area and widens the wealth gap.”

And just because I already own a home, doesn’t mean I’m in the clear.

“It’s also important to realize that this issue affects more than just prospective Black homebuyers,” Khalfani-Cox says. “African Americans who are currently homeowners are negatively impacted as well — including when they want to sell or refinance their homes. Case in point: Appraisals in Black and Latinx neighborhoods are more likely to fall short of the contracted sale price, according to a 2021 Freddie Mac study of 12 million appraisals.”

When The Odds Are Against You

The homeownership race gap is one more societal issue that’s been exacerbated by the pandemic.

“Households of color, as well as renters and lower-income households, have been more likely to report encountering housing and economic challenges due to the pandemic,” says Nicole Bachaud, an economist at Zillow. “Black households were more likely than white ones to report a job or income loss and difficulty keeping up with mortgage or rent payments.”

Furthermore, the massive rise in home values that’s occurred over the course of the pandemic is widening the gap between the haves and the have-nots, Bachaud says.

Even before COVID, however, Black Americans dreaming of homeownership had the odds stacked against them.

“The top two things prospective home buyers should do to improve their chances of approval is try to get their credit score as high as possible and amass a down payment,” Bachaud says. But both tasks can be challenging for people of color.

“Saving for a down payment can be especially difficult with rents posting record hikes and inflation decreasing buying power,” Bachaud says.

Furthermore, Black and Latinx prospective homebuyers are less likely to have gifts from family and friends or money from investments to tap into for down payments.

And, of course, there’s also the possibility of potential homeowners of color being discriminated against because of their race.

If you think this has happened to you, stand up for yourself.

“Speak up, file a complaint and report the offending entity to consumer protection groups, like the Consumer Financial Protection Bureau or the Federal Trade Commission,” Khalfani-Cox says. “You can also appeal a mortgage denial if you feel you were unfairly denied credit. Just be aware that the most common reasons for denials — like poor credit, a low income, or a high debt-to-income ratio — may make a mortgage appeal an uphill battle.”

But be mindful that two federal laws, the Equal Credit Opportunity Act (ECOA) and the Fair Housing Act (FHA), offer protections against discrimination. In addition to the FTC, you can also learn more about what actions or policies may be considered illegal mortgage discrimination from the U.S. Department of Housing and Urban Development (HUD) and if you feel you have been discriminated against by a lender or creditor you can submit a complaint with HUD. Check for additional local and state protections, too, Bachaud says.

Young Black women dreaming of homeownership need to start planning now. Improve your credit score by making loan and credit card payments on time, paying off balances on credit cards, and checking your credit report for any potential issues, Bachaud says. A score of 620 is considered the minimum credit score to qualify for a conventional loan, while 680 is the lower limit for “A-rated” credit loans.

“The higher your credit score, the better interest rate you’re likely to be offered, which can mean the difference in thousands of dollars over the life of your loan,” Bachaud says. “Diligently shopping for a mortgage can also help ensure you’re getting the best rate possible.”

And while you’re shopping for your home, be sure you’re sticking with properties within your budget. Your goal is for your monthly payments to be near or below 30 percent of your income.

“While no easy feat in today’s ultra-hot market, a more affordable home will improve a borrower’s loan to value ratio and make monthly payments much less onerous, while still allowing the owner to start building equity,” Bachaud says.

Khalfani-Cox offers some extra advice to people of color looking to buy a home.

“I hate to say it, but it may be wise for Black people seeking home loans to omit their race on mortgage applications,” she says. “Banks, credit unions and lenders ask for your race, but this information is voluntary, and you don’t have to disclose race.”

Hope for a Home

Despite the staggering statistics regarding the homeownership race gap, there is hope. Khalfani-Cox is encouraged by the work of John Hope Bryant, who heads Operation Hope and The Promise Homes Company, which are both making great strides to improve homeownership rates among Black people.

Bachaud sees the improvements on the horizon too.

“One small step in the right direction is a recent change by Fannie Mae and Freddie Mac in their underwriting program which allows rent payment history to be considered when a first-time home buyer’s credit is being assessed,” she explains. “This helps to level the playing field for those who have been systematically shut out of the formal credit system.”

And it’s time for me to play my part, too, Khalfani-Cox believe it’s important for Black women like me who are homeowners to discuss homeownership – the good, the bad, and the ugly – with other women of color.

“We have to talk more to one another about the value of homeownership, as well as the pros and cons of it,” she says. “I’m a big believer in property ownership — but I also believe that you should only buy a home when you’re emotionally and financially prepared for the rights and responsibilities of homeownership.”

That means being honest about the challenges of the homebuying process and of homeownership, but also openly celebrating the successes.

“I’m fortunate to own seven properties,” Khalfani-Cox says. “My husband and I tell everyone in our community — especially Black women — about how we’ve used real estate to not only create wealth but leave a legacy for our children.” 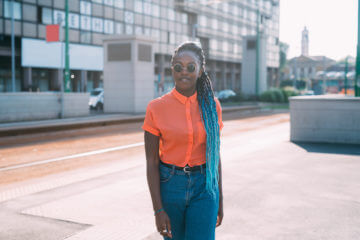 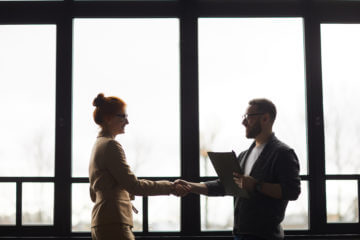 Careers
How to Negotiate Fearlessly
by Chelsey Zhu 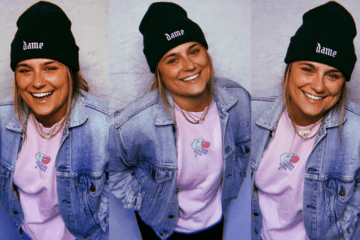 Earn
Feminist Designer Of The Future: How One Woman Is Making Her Name
by Angela Henderson 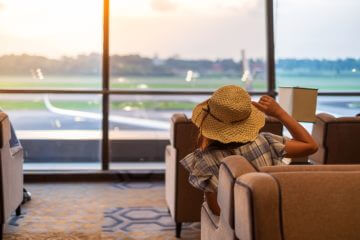