Yes, Renting Is Still Cheaper Than Buying, But Is It The Best Decision Long-Term? 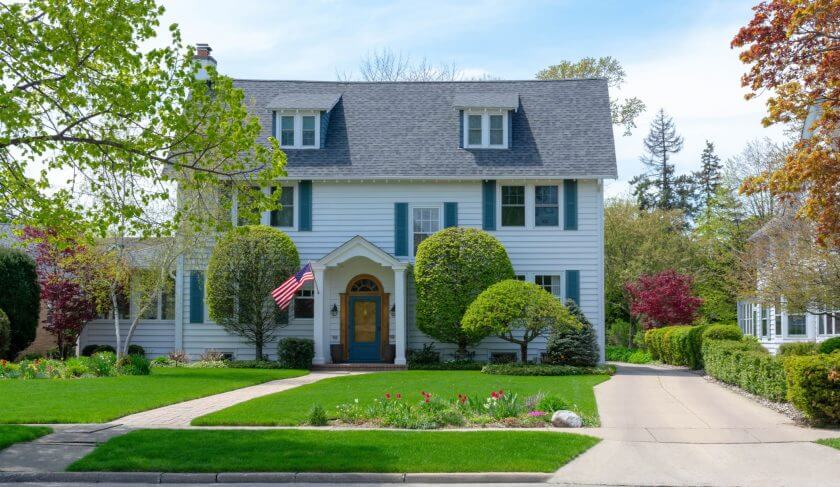 Yes, renting is still cheaper than buying in most places, but lower mortgage rates may bring buying more into range for folks who can afford the down payment.

Sunday night’s Oscars might have firmed up public opinion that “Parasite” is the must-see movie of the year. But I have to admit I’m in the contingent that was more taken with the real estate than the movie itself. This isn’t the first time that’s happened to me. Seeing Diane Keaton and Keanu Reeves take the stage together also reminded me of the widespread real estate envy (my own included) inspired by the beautiful house in “Something’s Gotta Give.”

It’s been a big week for real estate news.  Although there’s no end in sight to the nation’s housing affordability woes (particularly for millennials), a simultaneous increase in rents and tempering of home prices, has leveled the playing field as far as renting vs. buying is concerned.

Read More: 9 Lessons To Know Before Buying A House

As of the end of 2019, average rents hit $1,319 per month (up 4%) and monthly mortgage payments averaged $1,600 (down 1%). Renting is still cheaper in 84% of the 539 counties studied — and significantly less expensive in places like much of New York and California. But lower mortgage rates may bring buying, for those that can afford the downpayment, more into range. Last week both 15-year and 30-year fixed rate loans dropped to three year lows, according to Freddie Mac.

So, what does all this mean for you? It’s worth considering your options a little more, says Nicolas Bedo, economic research analyst at realtor.com. Think about it: If that down payment on a home is realistic for you now, even though the mortgage payments still might be a little higher than a month-to-month rent payment, real estate can be a wonderful investment. That isn’t to say you should rush to buy — if you know you’re only going to stay in the area for a limited amount of time, stick to a rental. But if you plan on putting down roots for a few years, it might be worth it to jump on a low rate while you can.

Of course all bets are off if you’re living in a city like New York City or San Francisco. Bedo notes that someone in New York making a median salary would “have to pay more than their entire salary each month in order to purchase the median priced home in the city.” AKA — it’s not going to happen for you right now, millennials. But that isn’t to say it’s never going to happen. “Life considerations matter as much as market considerations when thinking through the rent versus buy decision,” adds Bedo. Maybe you’re moving in with a partner and can split the mortgage payments, which can work in all cities, even in NYC … Or maybe a bonus at work makes it a reality for you. The bottom line: There isn’t one path to homeownership, or one right answer.

No, rents in well-established cities aren’t supposed to drop anytime soon, but for the middle of the country, the gap between renting and buying is growing smaller, which means it might be time to consider buying over renting.

So, if you’re looking to … well, start looking for a home, the timing is better than it’s been in a while. Before you head out shopping, quiz yourself on these terms that every homebuyer should know.  And, if you’re already a homeowner and are looking to move on? Try increasing the cuteness quotient of your listing. A study from researchers at the University of North Carolina-Charlotte found that certain words — specifically “adorable” — can actually boost property significantly while also reducing time on the market.

SUBSCRIBE: Join us in the judgment-free zone, where we’re changing our relationships with money, one woman at a time.

Heads Up Ladies, Our Life Expectancies Are On The Rise. Do You Have Enough Money To Go The Distance?