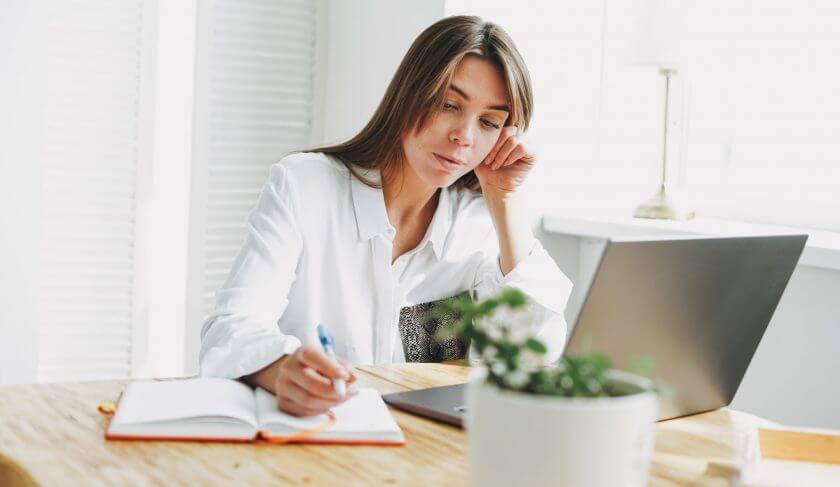 Q: I’m considering a Roth IRA conversion to take advantage of the lower amount that I’d have to pay on taxes. Is it wise to do a Roth backdoor conversion? We are in a high tax bracket. We’re thinking that the money we put in today will grow to a large sum of money when we retire. But is it better to pay the taxes today at a higher rate, than to pay it later at a somewhat reduced rate? I have several traditional IRAs at different brokerage firms. Should I convert them at the same time or wait it out? Thank you.  – Rose

READ MORE: Ask Jean Chatzky: Can Our Reader ‘Have It All’?

A: We actually get a decent amount of questions on whether a Roth IRA is better than a traditional IRA or vice versa. So, I’m happy to dig into this one about a Roth conversion. The deal is, when you convert assets from a traditional IRA into a Roth IRA, you have to pay taxes on the amount that you convert at the time that you do it. And so, generally, the advice is, don’t convert unless you have money from outside that IRA in order to pay those taxes. What you don’t want to do is pull money out of a tax-advantaged haven and use that money to pay taxes.  That could, depending on your tax bracket, cost you 30% of every dollar. That’s not the way to go about it.  The good news is that it doesn’t sound like that’s what you’re looking at right now.

READ MORE: Ask Jean Chatzky: How Do I Pay For The Roof Over My Head?

If you are of the belief that taxes are overall going to go up in the future — and I’ve got to say, personally, I’m of that belief — then having at least some assets in a Roth is beneficial. The other thing that’s nice about a Roth, particularly for people who are significant earners, is that you never have to pull the money out. You can pass it along to future generations in your family without that money being taxed. And so, if that’s something that you’re thinking about doing, that indicates that a Roth conversion would be a good idea as well.

So, what I would do is look at your menu of traditional IRAs, because it looks like you have several of them, and convert them strategically based on your financial situation and your ability to pay those taxes, at the time, out of proceeds that are not in retirement accounts. The other thing to pay attention to is growth of the assets. The markets have been just charging along. People who converted to a Roth after the markets dipped, following the start of coronavirus, got a really good deal, because they were able to convert more assets for less money. If you believe that the markets are going to continue to be volatile, you may want to choose your opportunities to convert these accounts down the road.

Own your money and you’ll own your life! Get a weekly rundown of money tips and news you can use: Subscribe to HerMoney today!