Creating Retirement Income To Do What You Love? 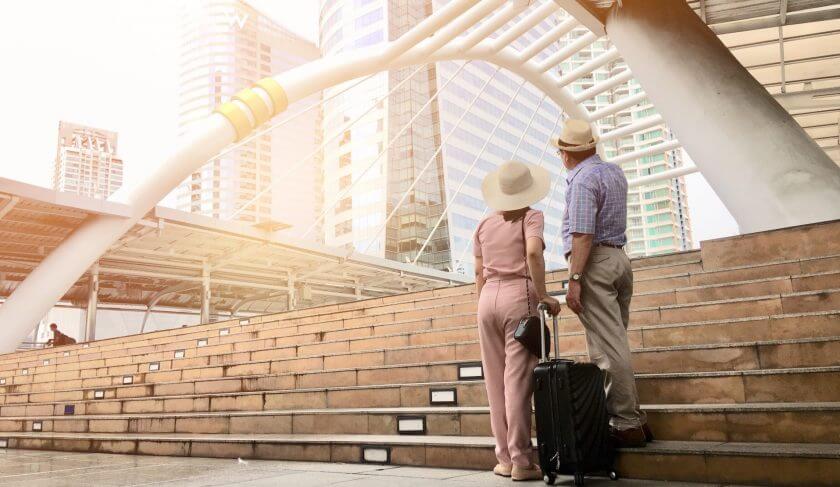 What do you want to do in retirement?  The list – of course – is likely as individual as you are, which is to say it may run the gamut from gardening to globetrotting, perfecting your sourdough recipe to perfecting your putt.  But according to a recent survey, in addition to freedom from financial worries and the ability to spend time with family and others we love, what retirees want most is the flexibility to do what we want, whatever that happens to be.

Those things, even if they’re relatively simple, cost money when you’re talking about sustaining them over the two to three decades (sometimes longer) than retirement can last.  Making sure you have enough income not only for your fixed expenses and needs, but for your discretionary ones and wants, has become more challenging over the last half century, explains Ben Harris, formerly the Chief Economic Advisor to Vice President Joe Biden, today a visiting associate professor at Northwestern and an Alliance for Lifetime Income Fellow. “What’s happened over the past 40 to 50 years is that we’ve had this sea change in how people save for retirement. We’ve gone from having a defined benefit plan or pension, where if you got a benefit from work it was for life, to 401(k)s where workers have to take on their own saving and investment decisions [in order to make their money last].”

The problem is if those workers don’t save enough, invest properly or figure out a strategy to make their money last as long as they do, that can take a tremendous toll on happiness in the last one-quarter to one-third of life.  “When economists think about happiness over your entire life, what causes you to be unhappy is basically if you lived a certain lifestyle and you’re not able to afford it anymore,” explains Harris, also an educational fellow with the Alliance for Lifetime Income (as, full disclosure, am I).  Being unable to predict how long you’re going to live – if you’re age 65, there’s a decent chance you’ll die in the next decade, but also a decent one you’ll live into your mid 90s – just exacerbates the situation.

Finally, although planning is a smart move, panicking is typically not necessary, Harris notes. “The academic evidence is pretty strong that people will be able to maintain standard of living; most people are able to do things,” he says. “We don’t see many situations where people have to sell their car and downgrade.  People, on average, are pretty able to do what they were able to do before retirement.”

Which Stones’ Cities are Best Prepared for Retirement?