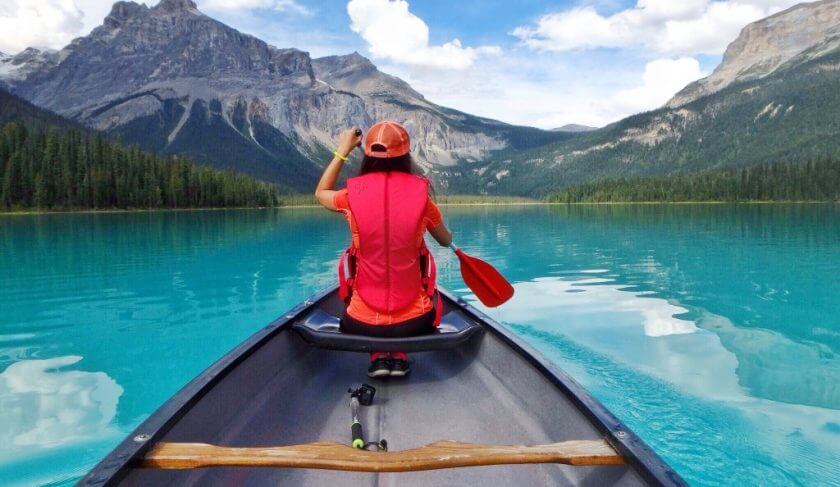 For years now, surveys have told us that the biggest retirement fear is running out of money before you run out of time – outliving your money is another way to put it. The 2019 TIAA Lifetime Income Survey showed only 35% of people are confident they’ll be able to maintain their income as long as they live.

I’ve long been a fan of taking a chunk of the money you’ve socked away for retirement and converting it into a stream of lifetime income – using a simple, low-cost annuity – that, when combined with Social Security can be enough to produce an income stream that will cover your fixed expenses: a place to live, a car to drive, and Medicare premiums.  My parents are one of the reasons. My father worked for the first half of his career as a college professor and the second half in the private sector. He was lucky enough to walk away with a pension and a substantial balance in his TIAA account. Although he passed away 15 years ago, this income plan has meant my mother hasn’t had to worry. Since pensions are becoming fewer and fewer these days, I believe low-cost annuities can help provide that lifetime income solution.

You may have been reading about the SECURE act, a bill that would, among other things, create a focus on guaranteed retirement income that cannot be outlived.  If this act it passes, it will make it easier for 401(k) plans to both show how much lifetime income your balance would produce if you annuitized (or decided to structure it as an income that will last until you, and your spouse if you choose, for a defined number of years, or forever), as well as to include annuities as options in the plans directly.  But we’re not there yet. For now, you can piece together a plan that helps build your financial confidence while still providing the opportunity to capture some market returns. Here are the steps to take:

Figure out what you have, and what you need.

Take the time to run the numbers to see what you need in retirement and what portion should be from lifetime income products.  Dan Keady, Chief Financial Planning Strategist for TIAA, suggests ballparking two-thirds of what you believe your income expense need will be at retirement – and strategizing how to cover it with lifetime income through a combination of Social Security (more on that in a moment) and annuity income. “Many people think they have lifetime income [when they don’t],” said Keady.  TIAA has a calculator that can help you estimate how much annuity income you can generate from your retirement plan at TIAA.org/NeverRunOut.

Be strategic about Social Security.

For every year you delay beginning Social Security benefits from age 62 until age 70, monthly benefits grow by about 8 percent.  That’s a guaranteed return that is very difficult to beat in any other way – which argues for waiting to start Social Security, if at all possible.  The larger your payout, the more of your fixed expenses it will cover.

Keep your assets growing by keeping some of them in assets with stock market exposure.

The sort of low interest rates we’ve been experiencing for the last decade make it not only important – but imperative – to keep a portion of your money growing ahead of taxes and inflation, which means accepting some risk and keeping them in diversified investments with market exposure.

Consider the benefits of adding an annuity early on.

While you’re still in the savings phase, something to consider is using an annuity with the express purpose of growing your retirement paycheck, rather than converting to one down the road.   (In general, it will make sense to divert a portion of the money you’re funneling into fixed income, into the annuity.) This will likely boost your confidence in your retirement as well. The TIAA survey asked about the impact on confidence of 14 different money moves, including paying down debt and working with a financial advisor.  Saving regularly for retirement ranked first on the list. Expecting or receiving a lifetime income was second.

Any guarantees under annuities issued by TIAA are subject to TIAA’s claims-paying ability.

This testimonial may not be representative of the experience of other TIAA participants and is not indicative of future performance or success. Participants’ results may vary.