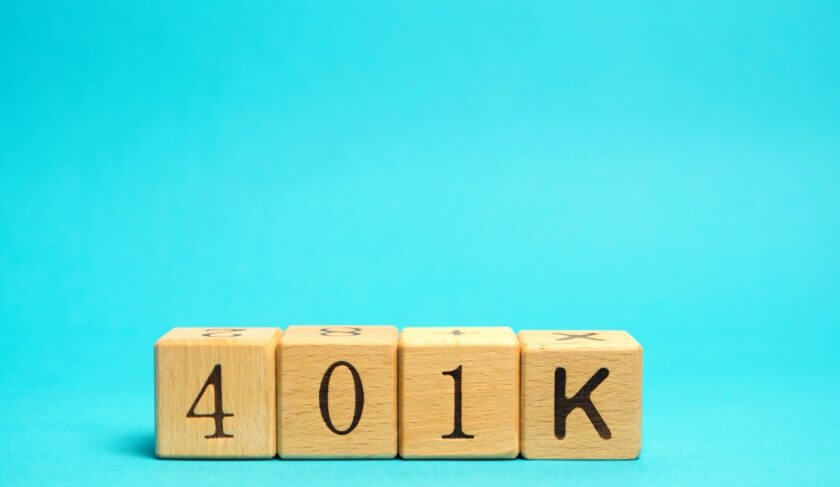 Does saving $1 million dollars in your 401(k) sound like an impossible goal? It doesn’t have to be. Here's how to do it.

Do you have $1 million in your 401(k)? If you said no, you’re definitely not alone. But you might be surprised by how feasible this retirement savings goal actually is. Of course, you’ll have to put your mind — and money — to it.

The average account balance is $75,358, according to the latest data on 27.1 million 401(k) plan participants from the Employee Benefit Research Institute. And Fidelity recently reported that the number of their 401(k) plans with a balance of $1 million or more jumped to a record-high 196,000 in the second quarter of 2019.

Then there is the very worrisome data on the other side of the coin.

How to start saving more

If you have a generally secure job with a solid income, saving more money is easier to do. Having time on your side helps as well. Let’s say you make $75,000 a year, enjoy a 3% pay raise every year, plus your company gives you a 50% match on the first 6% that you contribute to your 401(k) — a common company match. If you can get a 7% annual return on your money, then getting to $1 million requires contributing just 7.3% of your paycheck every year for 30 years, said Jason Hull of Hull Financial Planning in Fort Worth, Texas.

If your salary is less, or you get a smaller company match, then you’ll have to put a higher percentage of your paycheck toward savings. Try using a 401(k) calculator to get an idea of how much you need to contribute to your savings.

‘Work Your Way Up’

Saving $1 million may not be easy. But for many Americans, it’s not impossible. It does, however, require a focus on current spending and future goals.

Saving $1 million “is certainly doable, but to do it people really need to have clarity on what their goals are,” said Jeff Gorton, a certified financial planner and founder of the Gorton Financial Group in Oklahoma City.

That means thinking long and hard about where your money is going now, whether that’s the best use of your money or if it makes more sense to stash that money away.

“If you don’t sacrifice some of your lifestyle now, then what you’re really doing is sacrificing your future lifestyle,” Gorton said.

That’s half of his salary. Half.

Time Not On Your Side?

If you’re in your 40s or 50s and thus with less time on your side, then you’ll have to figure out ways to squirrel away more.

Of course, $48,000 is a lot of money. Still, some of the people on the forefront of the financial independence movement embrace the idea of living on much less. Don’t buy a new car. Dine out less. You get the picture.

Take Peter Adeney, or Mr. Money Mustache as he’s more known as. The popular blogger and his wife and young son live on about $25,000 a year (they live in Colorado and own their house outright).

A $1 million retirement account “can generate an income of roughly $40,000 a year for many decades, and you can add in any Social Security or other pension income on top of that,” said Adeney.

“But I’d advise people with above-average incomes to think even bigger: alongside that trickle of $18,000 a year into the 401(k), put additional savings into a Roth IRA if applicable, and even more into plain old Vanguard index funds in an after-tax account,” he said.

“If you can save more than half of your take-home income and learn to live well on the remainder, you’ll have enough to retire in only 17 years. If you can save two-thirds, your mandatory working career can be under 10 years.”

Mr. Money Mustache’s way is not for everyone. For example, he does his own home maintenance — a task that not everyone can or wants to do.

The key is to take time now to think about your spending and make sure it matches your values.

Here’s another way to power your savings higher: Find ways to increase income, such asking for a raise or finding an additional income source, such as a part-time job. Then funnel that money into your retirement savings account.

“Active investors, market timers — they underperform the market,” he said. “It’s going to be a long haul. You’re not going to get to $1 million in five years just by investing in your 401(k).”

Get behind-the-scenes financial insights from our own Jean Chatzky. Subscribe to HerMoney today.