Retiring Into a Bear Market? This One Move Will Help You Survive It 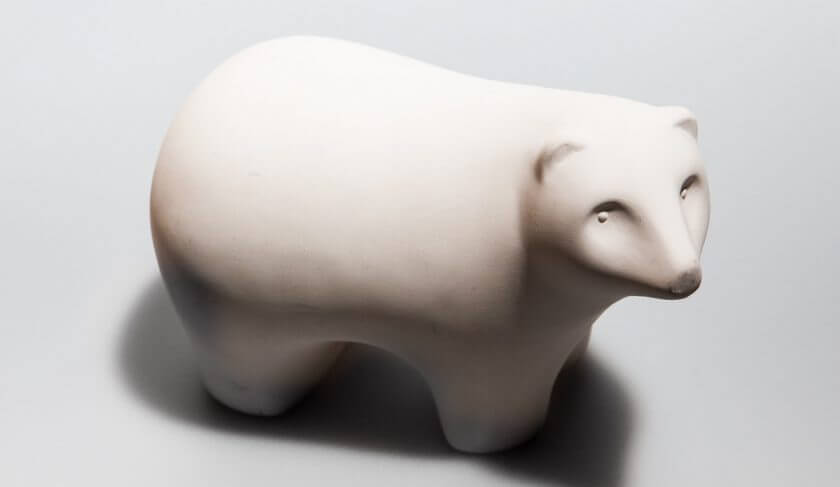 A new Vanguard study shows how the unlucky cohort of people who retire during bear markets fare when they stick to their original plans. Oof.

In comedy and retirement surprise parties, timing is everything. But while being off by a few beats may cost you the laugh during the punchline, there can be serious financial consequences for bad timing your retirement.

Recent research from Vanguard shows that investors who retired during or near a bear market were 31% more likely to run out of money, had 11% lower retirement income streams and left bequests that were 37% smaller compared to those with a one or two year different retirement date.

A perfectly safe withdrawal strategy in a normal market environment becomes an extremely risky one when stocks are down.

It’s every new retiree’s nightmare: Watching your source of income for the coming decades dwindle, even before you withdraw a single dime. The problem with bear markets is that you only see them in hindsight. Currently (as I type this) the stock market has recovered nearly all of its losses from the dramatic dips earlier in the year. But economic concerns persist, and market volatility is still a very real risk.

Enter history, or rather, historic market returns. Vanguard researchers looked at six major bear markets since 1926 to see how investors with unfortunate retirement timing fared. The good news for current retirees and near-retirees: Their number-crunching and backtesting of multiple withdrawal strategies provides guidance on how to lessen the impact of retiring into a bear market.

What a difference one year makes

Retirement is a long-haul journey. But what happens in the early years has an outsized impact on the rest of the trip. Vanguard’s research shows that a perfectly safe withdrawal strategy in a normal market environment becomes an extremely risky one when stocks are down.

Withdrawing money in a down market exacerbates a temporary negative portfolio return: You permanently reduce the opportunity to recover those losses and let compound interest work its healing magic when you take money out of the game.

To analyze the interaction between retirement timing and withdrawal approaches, Vanguard used the worst recessionary bear markets of the past 100 years to compare how two investors fared: One who retired into the absolute worst period, and someone retiring a year or two before or after. It assumed the investors started with a portfolio that was evenly split between stocks and bonds.

Here’s how much difference a single year makes:

What could Ms. 1973 retiree do to avoid running out of money?

Unless you’re uniquely gifted reading the market tea leaves, it’s impossible to predict the edges of bear and bull markets accurately. Even picking a retirement date is out of some people’s hands if they’re forced to leave the workforce to do health or family reasons or their job is eliminated.

What is in your control is how — and how much — money you withdraw from your portfolio. If the stock market turns into a bear when you start living off your investments, your withdrawal strategy can provide the buffer to help your money last as long as you do. Vanguard compared two different portfolio withdrawal strategies:

Fixed spending rule: This classic rule-of-thumb, also called a real-dollar approach, is where the retiree withdraws the same amount per year ($25,000, which represents a 5% withdrawal rate in Vanguard’s study), adjusting the amount each year for inflation.

Dynamic spending rule: This is a newer strategy where you set a ceiling (say 5% of your portfolio’s value) and a floor (2%). If your first year’s spending target is $25,000 (or 5%), next year you multiply your portfolio’s value by 5% and compare numbers. If it’s less than or equal to 5%, you’re good. If it’s lower than your previous year’s spending, then you reduce your withdrawal percentage, going no lower than 2%.

The latter strategy, Vanguard reports, completely eliminated the risk of portfolio depletion for all bear market retirement scenarios, including those who retired into the Great Depression. More than 80% of those who retired into a full bear market would have faced a risk of a depleted portfolio if they used the dynamic spending withdrawal strategy.

If your retirement timing turns out to be bad, you can reduce the potential future pain by reducing your withdrawals in the short term. And if you’re not yet retired, there’s plenty you can do to beef-up your nest egg: